Kunchacko Boban’s much-awaited movie ‘Nna Than Case Kodu’ hit the screens a day ago, and the actor watched the first-day first show with his family. The actor’s wife Priya and little son Izahaak joined for the FDFS and the pictures and videos of the adorable family are all over the internet. Take a look at the pictures – 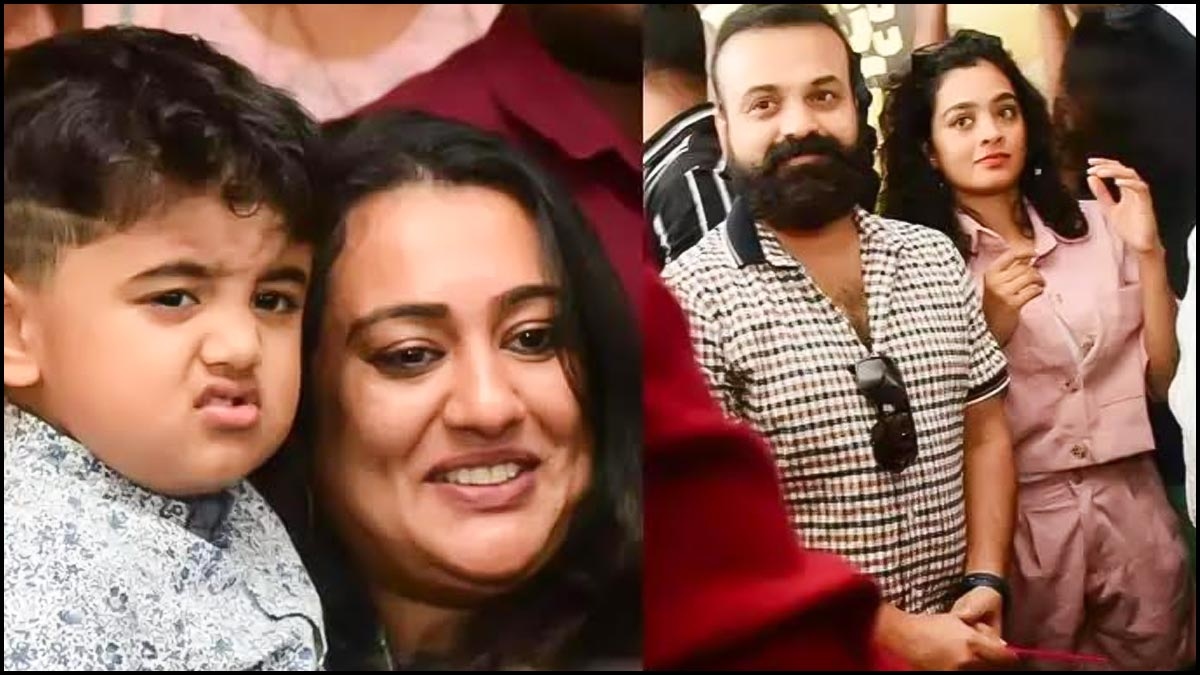 Kunchacko Boban and his wife Priya welcomed their first child Izahaak after 14 years of marriage. As the actor often shares a glimpse of his toddler, it is needless to say Izahaak has a huge fan following on social media. Here are a few pictures of the cutie pie – 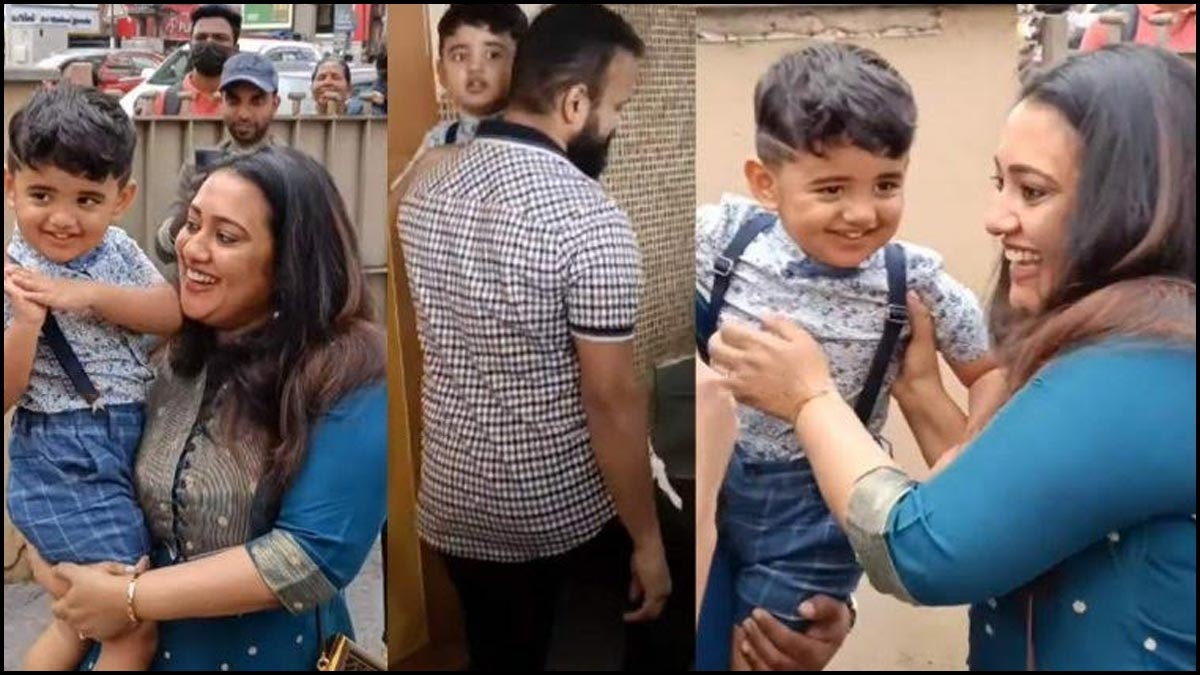 On the work front, Chackochan’s ‘Nna Than Case Kodu’, directed by Ratheesh Balakrishna Poduval, is one of the big-budget films in Kunchacko Boban’s career. The movie had been in the news ever since one of its video song “Devadoothar Paadi”, the new rendition of the hit number from the 1985 movie Kathodu Kathoram, was unveiled online. The uninhibited performance of Kunchacko Boban in the song won praise from all corners as it looks so realistic. The film depicts the life of people in villages. Produced by Santosh T Kuruvilla under the banner of SDK Frames, Kunchacko Boban has also co-produced the film under the banner of Kunchacko Productions and Udaya Pictures. Tamil actress Gayathri Sankar of Super Deluxe and Vikram fame, plays the female lead in the movie along with Unnimaya and Basil Joseph in the supporting cast. 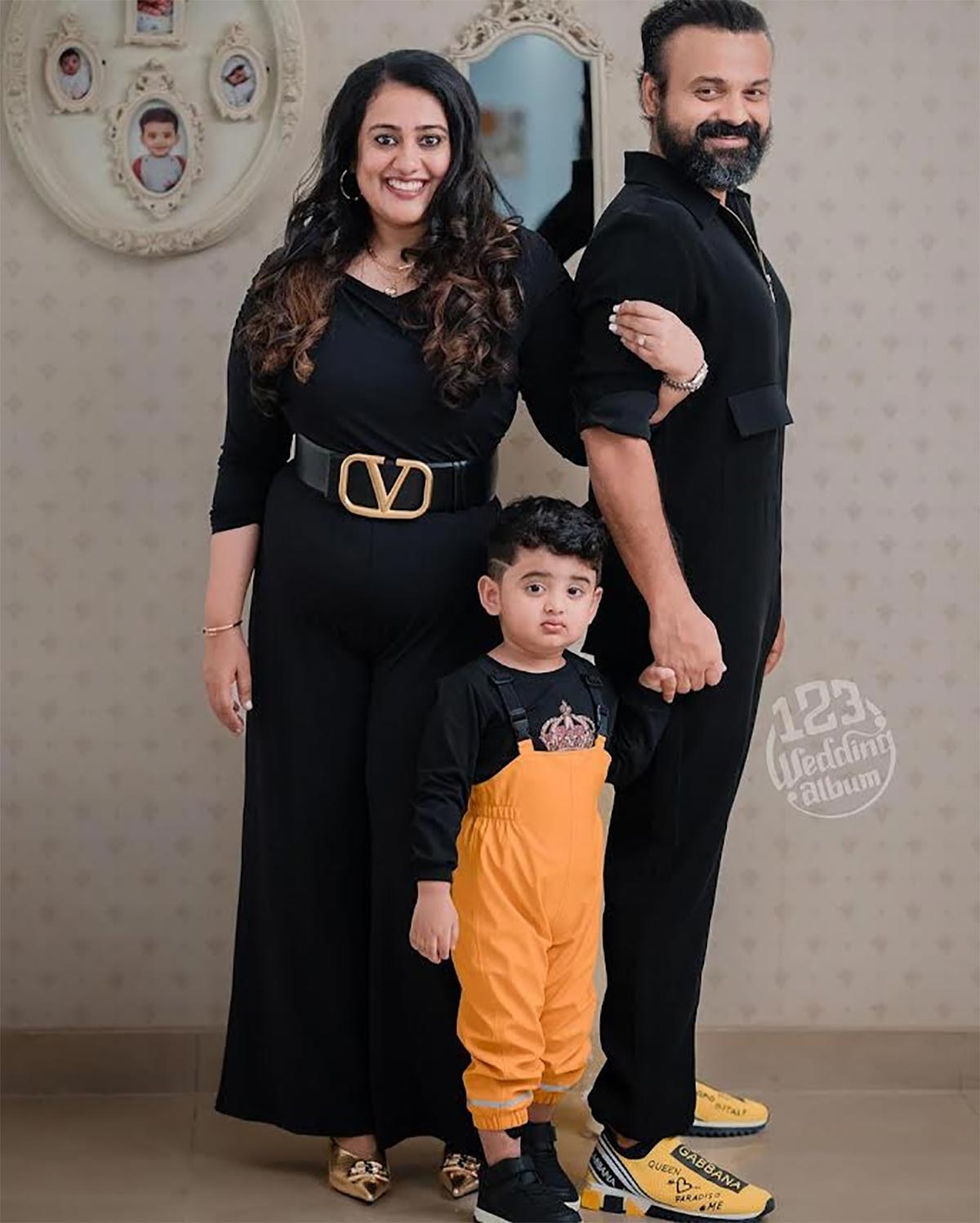 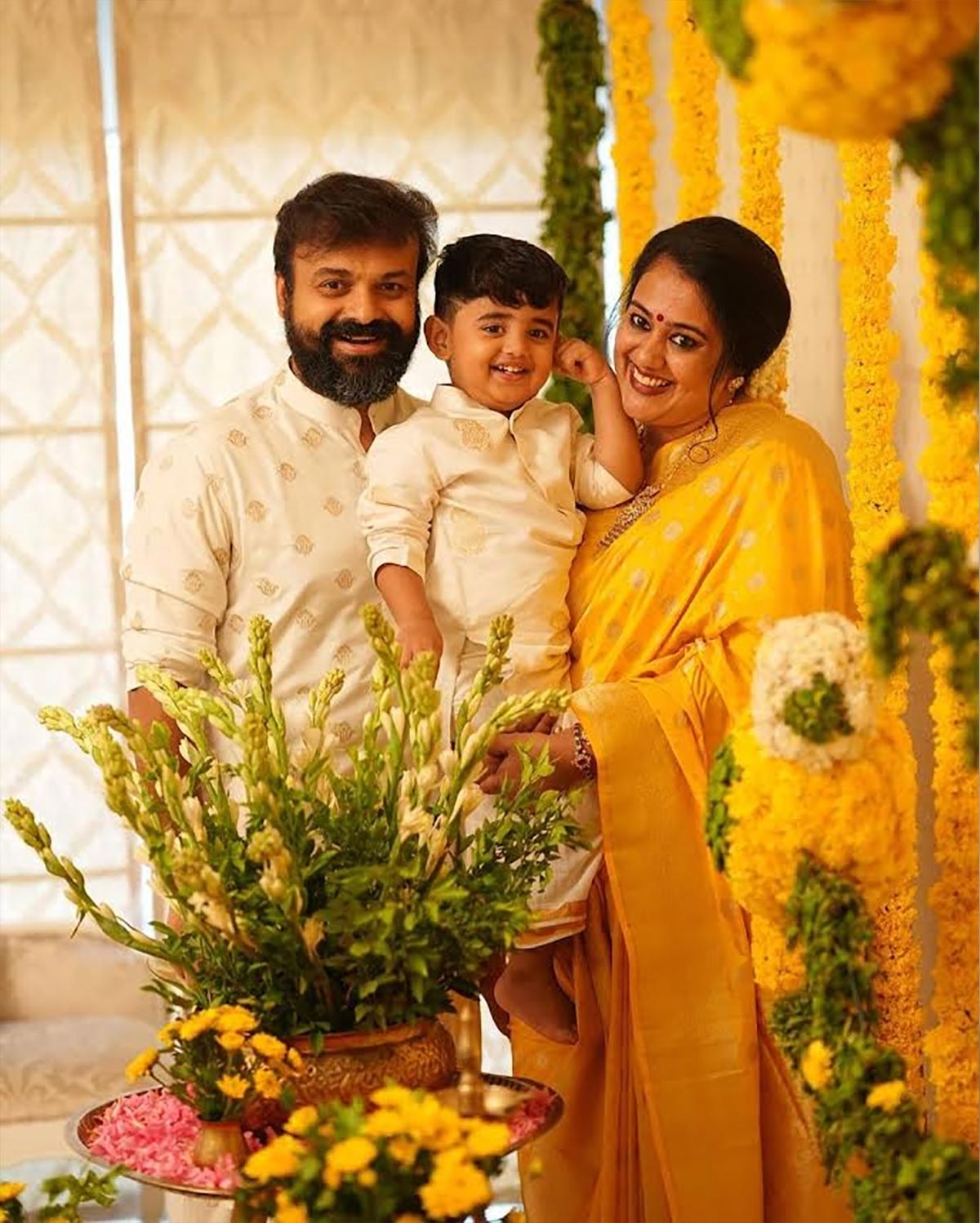