The much-awaited trailer of the Basil Joseph starrer Palthu Janwar is finally out on YouTube. Going by the trailer, the film promises to be a feel-good entertainer that revolves around a new livestock inspector in a village, where things don’t go well for him. Basil Joseph, who gained nationwide fame by directing the Malayalam superhero movie Minnal Murali, is playing the lead role Prasoon, in the movie that is helmed by debutant Sangeeth P Rajan. Scroll down to watch the video – 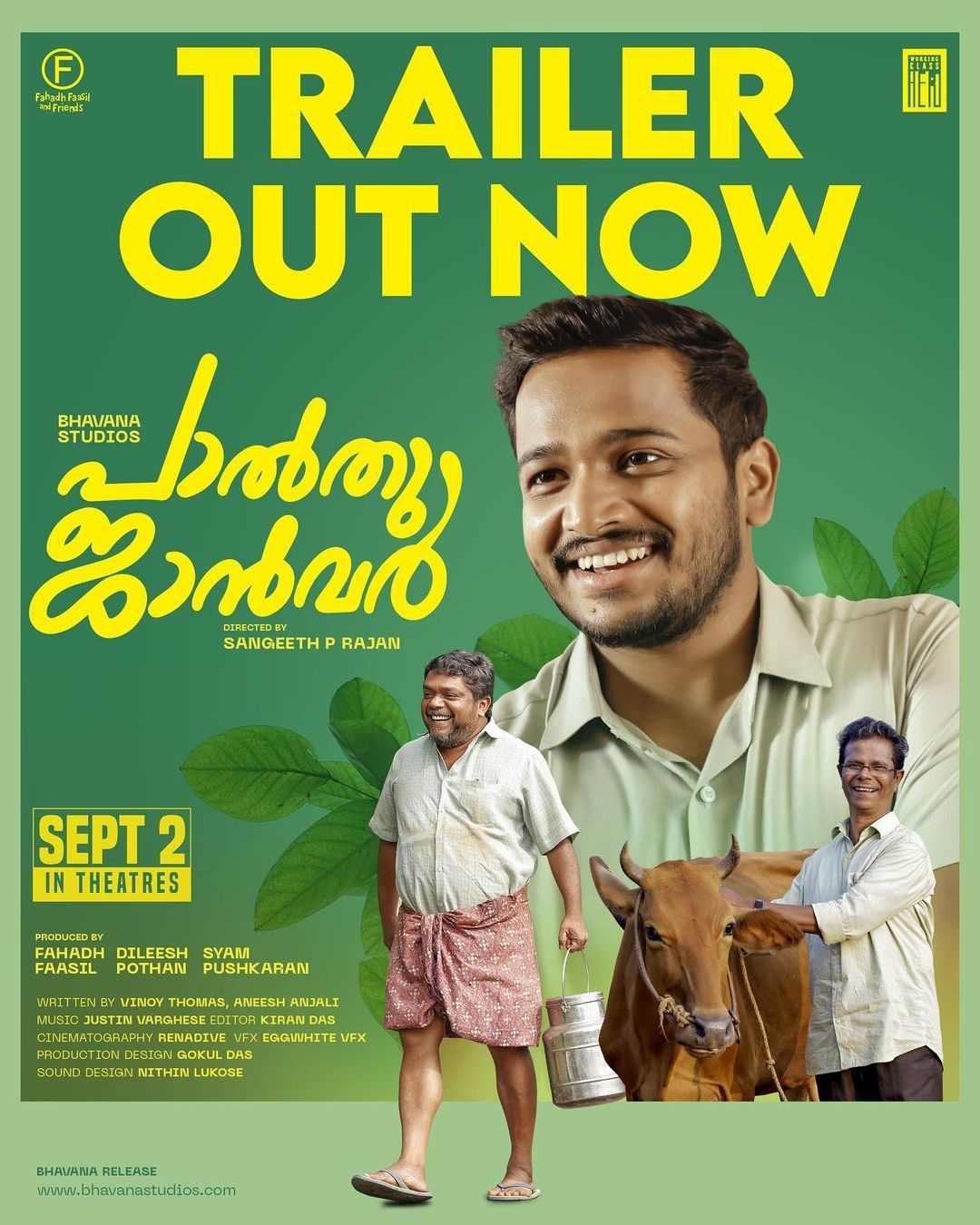