Actor Prithviraj Sukumaran, who is basking in the success of his latest release Kaduva, seems to be all excited about his reunion with the hit maker director Shaji Kailas. As we had reported again, the duo is currently shooting for their new movie ‘Kaapa’ and is progressing at a brisk pace. Recently, the team unveiled a BTS video of a fight sequence performance by Prithviraj and is has set social media on fire. Sharing the video on his Twitter handle, Prithviraj wrote, “LAW…NOT JUSTICE! #KAAPA”. In the video, the actor can be seen in his gangster character avatar named Kotta Madhu and engaged in the making of some serious action scenes. Director Shaji Kailas in also seen guiding him behind the screens. 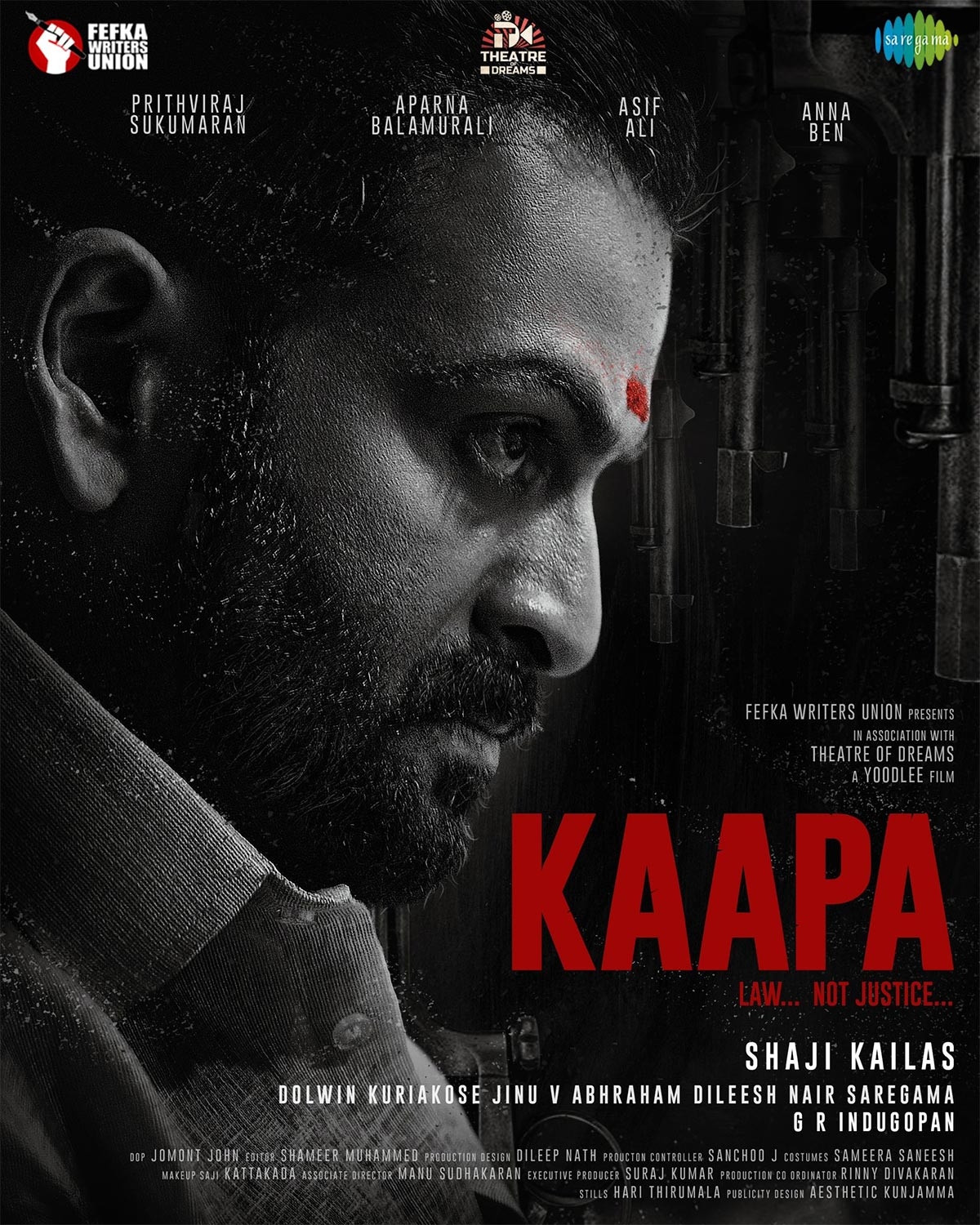 Apart from the BTS video, the actor had recently shared a brand new poster of the movie that has him in an aged avatar. Going by the poster, it looks like the movie will feature two different time periods of the lead character Kotta Madhu. Check out the new poster –

Apart from Prithviraj, the gangster tale will also star Manju Warrier and Asif Ali in important roles. Manju Warrier is expected to join the film next week. Actors Dileesh Pothan, Jagadish and Nandu are also part of the film’s cast.Directed by Shaji Kailas, Kappa is jointly bankrolled by Jinu V Abraham, Dolvin Kuriakos and Dileesh Nair under the banner of Theater of Dreams in collaboration with FEFKA Writers Union. The script of the film is based on Indhu Gopan’s famous novel Shankumukhi. Indhu Gopan himself is writing the film. The movie’s cinematography is handled by Jomon T. John and editing is by Shameer Mohammad.

"If you watch it at a faster speed it's almost bearable.The, dialogue,...
Sports

Paris St Germain's miserable start to the year continued when they were knocked out...
News

"If you watch it at a faster speed it's almost bearable.The,...
Sports

Paris St Germain's miserable start to the year continued when they were knocked...
News