The makers of the upcoming Malayalam movie Bermuda have unveiled the first official teaser leaving the audience all thrilled about the movie release. Going by the teaser, the movie promises a fun-filled entertainer and has a unique treatment of storytelling with a lot of suspense elements. Helmed by veteran filmmaker TK Rajeev Kumar, the movie has Shane Nigam in the role of a youngster while Vinay Forrt appears as a cop. Both the characters seem to be in a search of something. Scroll down to check out the teaser by yourself. 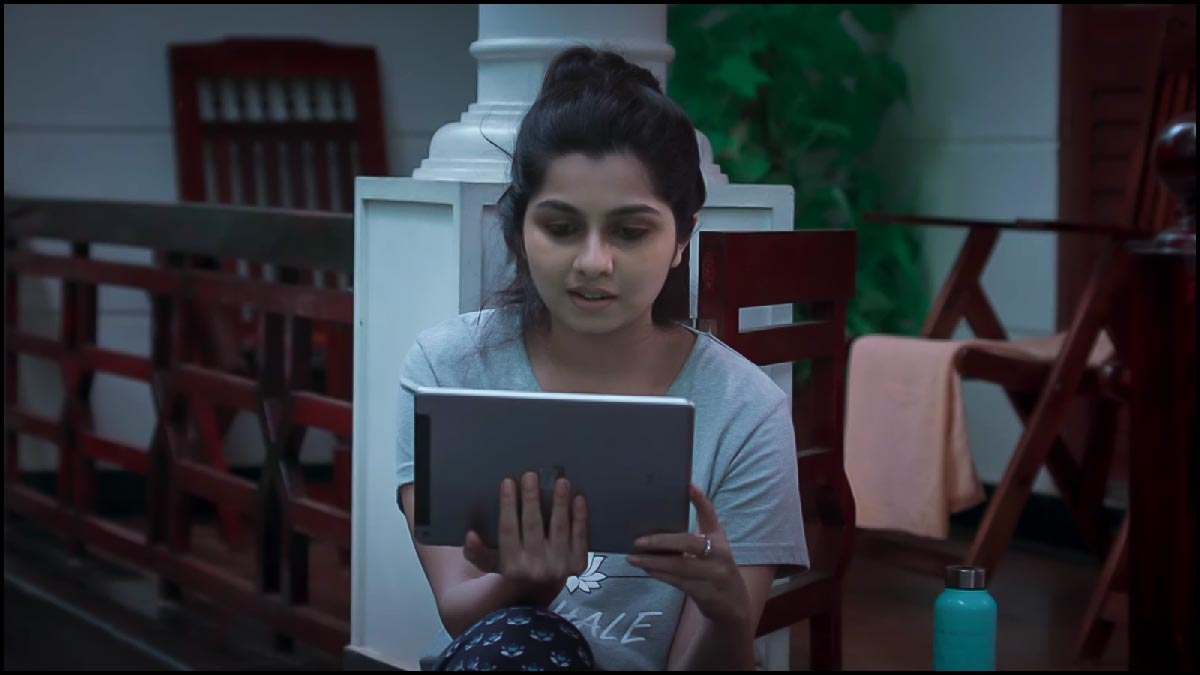 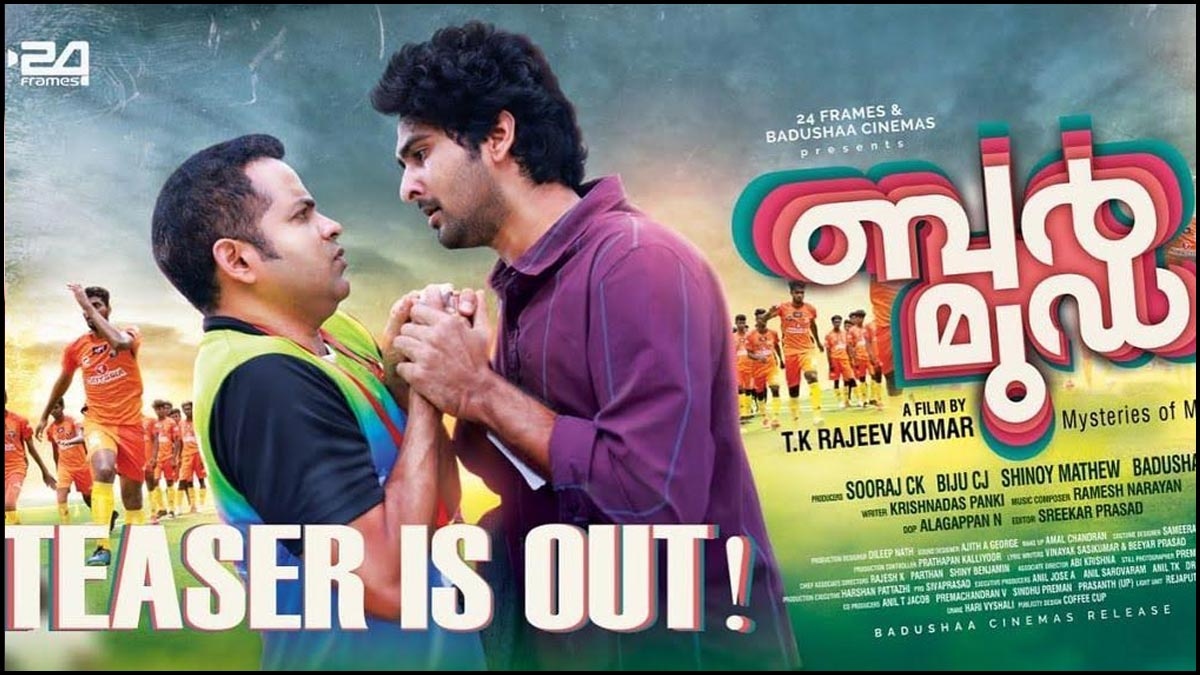 Check out the movie’s teaser and motion poster –