The much-awaited teaser of Mammootty-Akhil Akkineni’s upcoming pan Indian movie Agent has been released online. The 1 minute 17 seconds action-packed teaser gives a glimpse of the characters played by lead stars Mammootty and Akhil. While the teaser introduces Mammootty as a “most notorious and most ruthless patriot’, Akhil Akkineni is seen a never seen before terrifc action avatar. Scroll down to check the video by yourself. 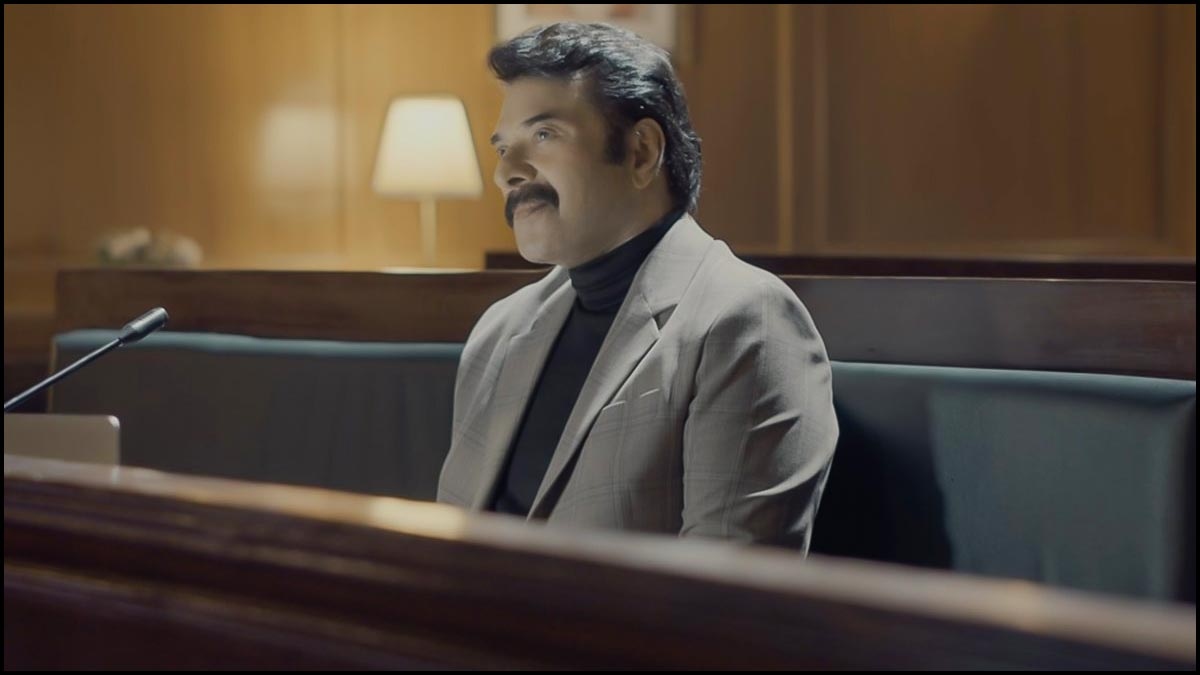 Directed by stylish maker Surender Reddy, Sakshi Vaidya plays Akhil’s heroine in the film. Produced by RamaBrahmam Sunkara under the banner of AK Entertainments and Surender 2 Cinemas, the movie’s script is written by Wakantham Vamsi. Sensational music composer Hip Hop Tamil has composed the music for the film. Cinematography by Rasul Ellur. National award winner Naveen Nooli is handling the editing and Avinash Kolla is the art director. The film is co-produced by Ajay Sunkara and Pati Deepa Reddy. The movie is expected to be released on 12th August, 2022 in the theatres on the occasion of Independence Day. 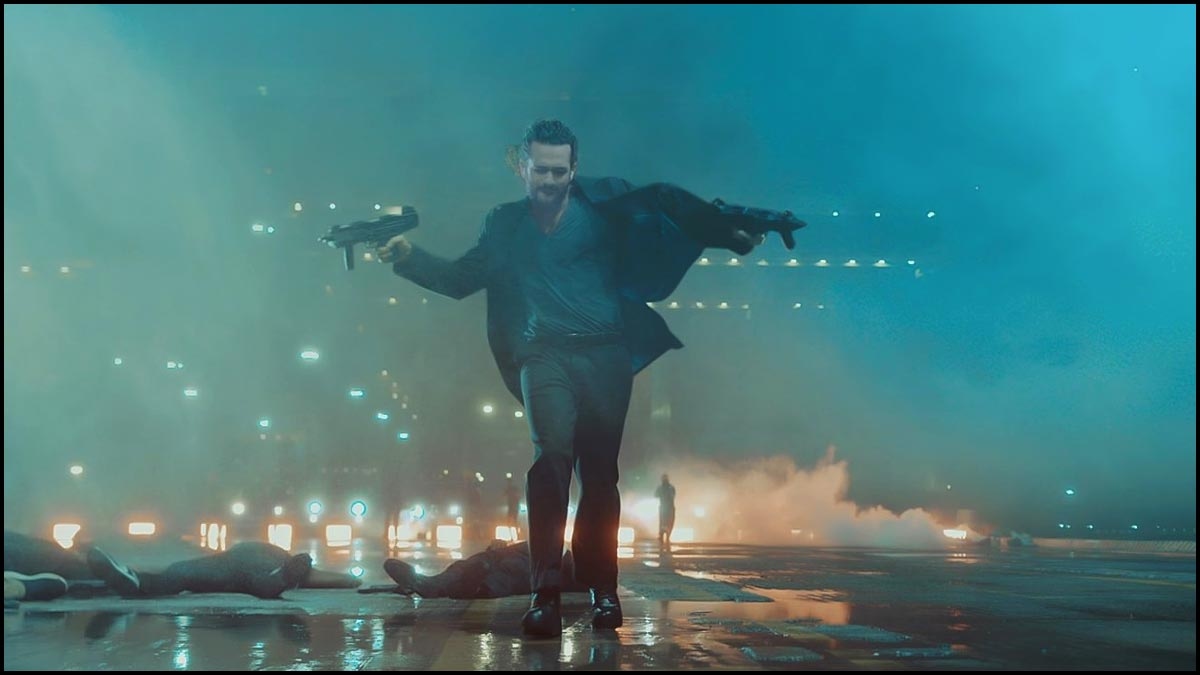 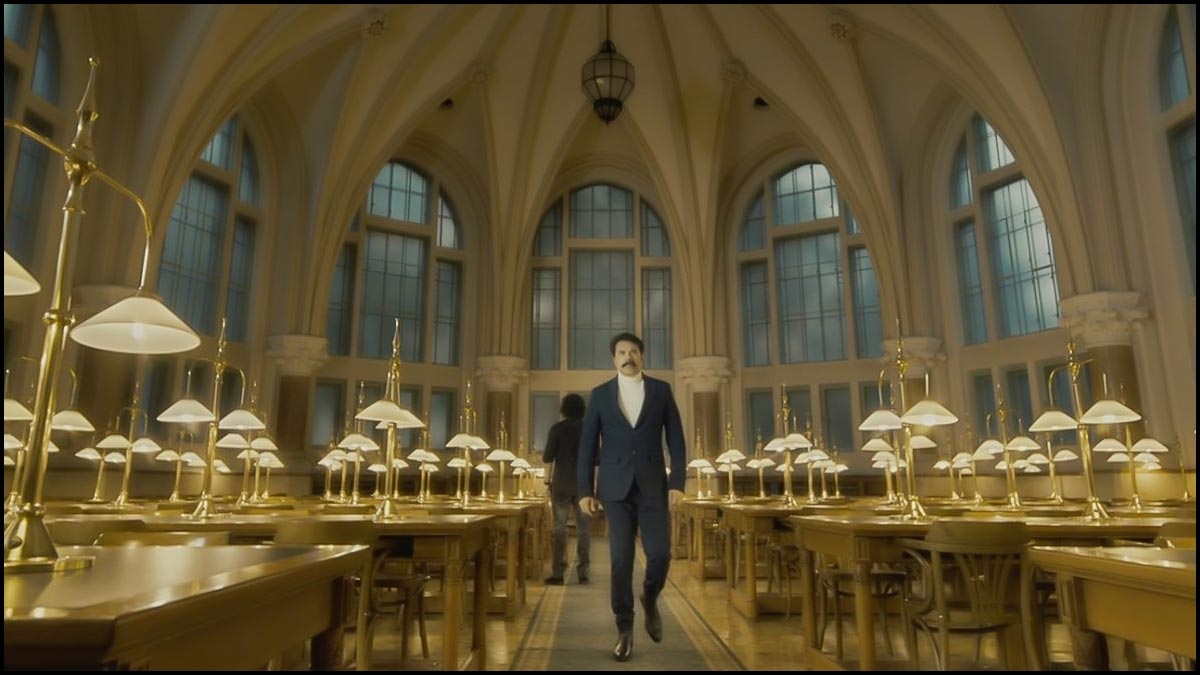 "If you watch it at a faster speed it's almost bearable.The, dialogue,...
Upcoming Films

NEW DELHI: All India Institute of Medical Sciences (AIIMS) authorities have directed all its...
India

NEW DELHI: The Supreme Court on Wednesday deleted the reference to Sikkimese-Nepalis as people...

"If you watch it at a faster speed it's almost bearable.The,...
Upcoming Films

NEW DELHI: All India Institute of Medical Sciences (AIIMS) authorities have directed all...