Actor Kunchacko Boban’s ‘katta local’ dance video has been trending the most on social media for the past few days. The video song ‘Devadoothar’ became an overnight sensation song, all credits to Kunchacko Boban’s killer dance movies, is from the upcoming movie ‘Nna Thaan Case Kodu’. On Wednesday, when Dulquer Salmaan arrived in Kochi to promote his much-awaited movie ‘Sita Raman’ shook a leg to the sensational song. In the video, DQ tried to imitate Kunchacko Boban’s dance moves and have taken the internet by storm as fans of both the actors are celebrating it. Also, interestingly, the original song ‘Devadoothar’ is from the Megastar Mammootty starrer 1985 movie ‘Kathodu Kathoram’. Watching the Megastar’s son Dulquer Salmaan grooving to the number has in fact left the movie buffs nostalgic! Scroll down to watch the video. 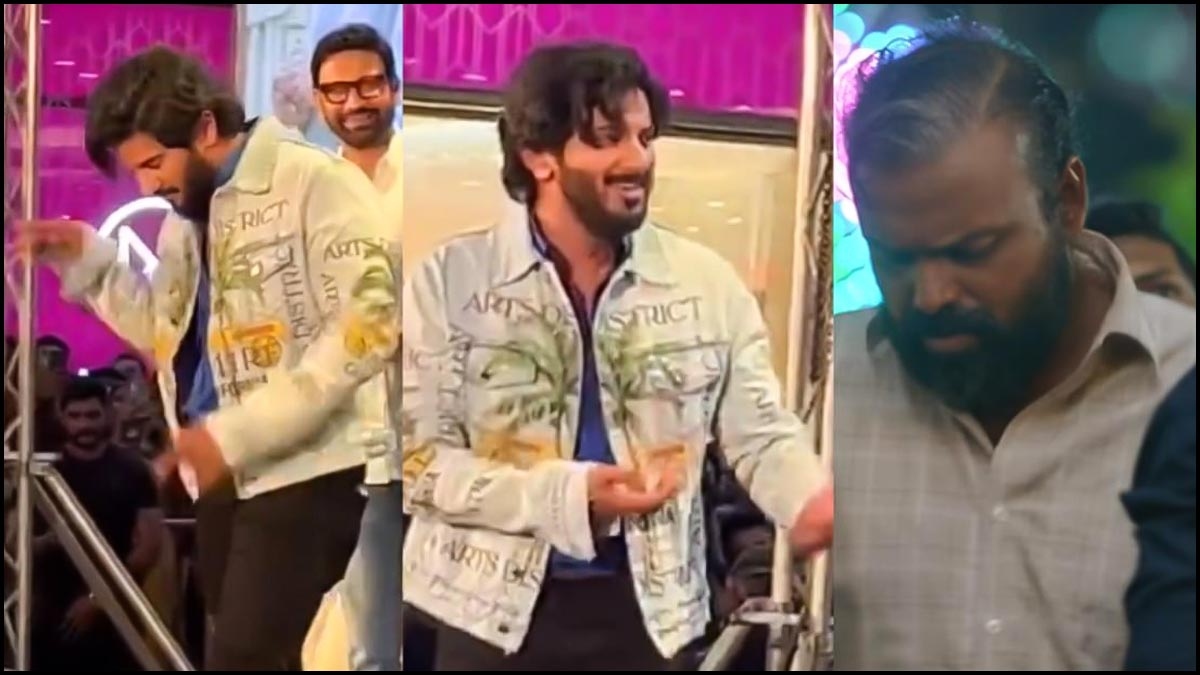 Directed by ‘Android Kunjappan’ fame Ratheesh Balakrishnan Poduval,‘Nna Thaan Case Kodu’ features Kunchacko Boban in the lead along with Tamil actress Gayathrie, who is making her debut in Malayalam with this film. The movie also features actors Saiju Kurup, Unnimaya Prasad, and Vinay Forrt in significant roles. Meanwhile, Dulquer Salmaan’s Sita Ramam movie is coming to the theatres in Telugu, Tamil and Malayalam languages. Directed by Hanu Raghavapudi, the movie stars Dulquer Salmaan, Rashmika Mandanna, and Mrunal Thakur. The heart-touching epic love story amidst the backdrop of a war is slated to release in theatres in Telugu, Tamil, and Malayalam on the 5th of August this year.

"If you watch it at a faster speed it's almost bearable.The, dialogue,...
Sports

Paris St Germain's miserable start to the year continued when they were knocked out...

UDUPI: A government school teacher has developed a kit to make learning...
Entertainment

"If you watch it at a faster speed it's almost bearable.The,...