Popular Malayalam actress Mythili, who is best known for her films such as ‘Paleri Manikyam: Oru Pathirakolapathakathinte Katha’, ‘Salt N Pepper’ and ‘Matinee’, recently took to her social media handle to announce her pregnancy. On the occasion of Onam, the actress shared a glimpse of her celebration at home and also announced her pregnancy with her husband Sambath Kumar. 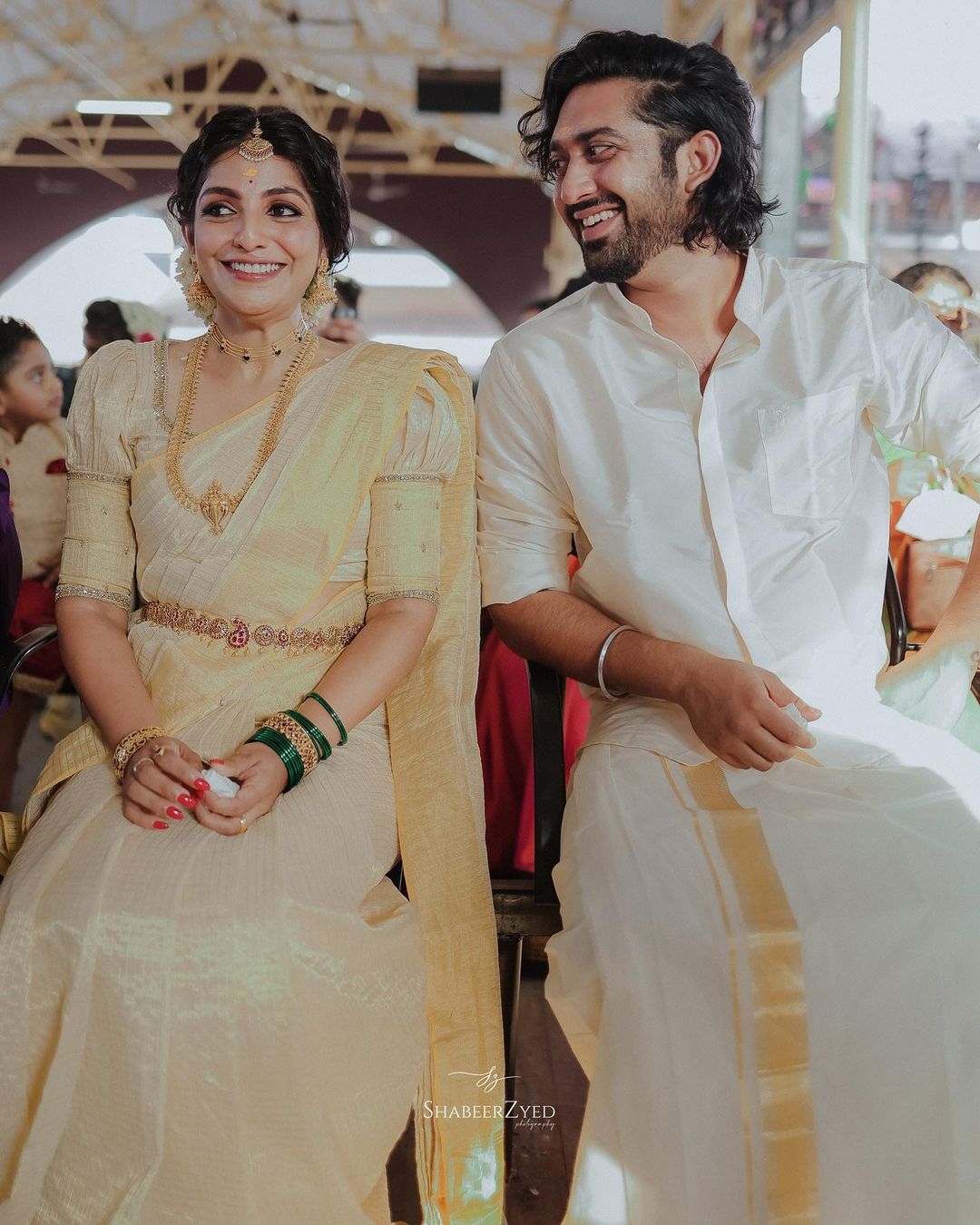 In the pictures, the actress is seen all decked up in a traditional Kerala Kasavu saree and flaunting her baby bump. She also extended Onam wishes to her fans and followers as she shared the pictures, that also has her husband who too was dressed in ethnic attire. “Happy Onam and am sharing with you all a happy news that am promoted to motherhood??❤️???? (sic),” posted the actress. Her post received much love from celebs and fans alike. Take a look at the lovely pictures – 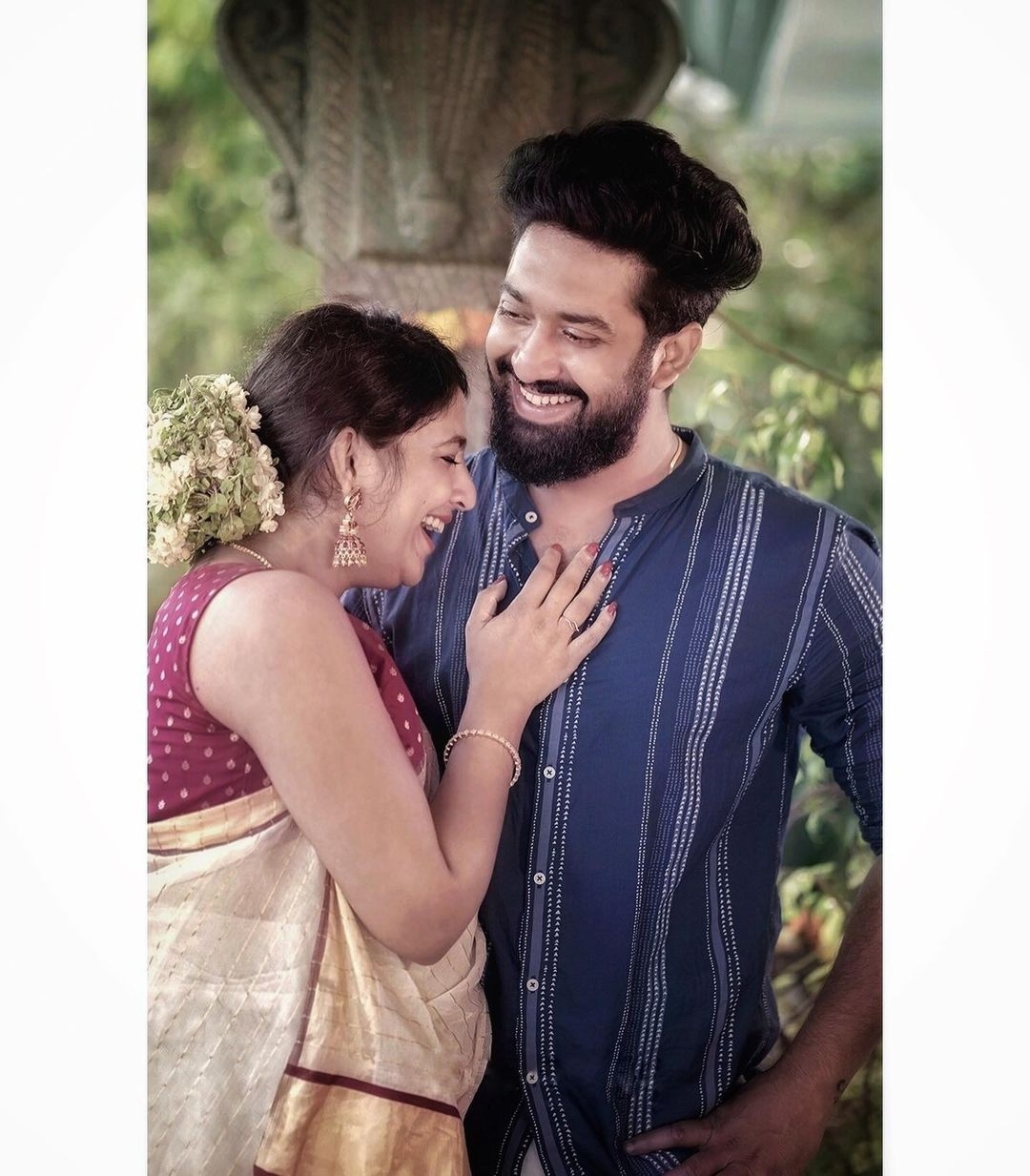 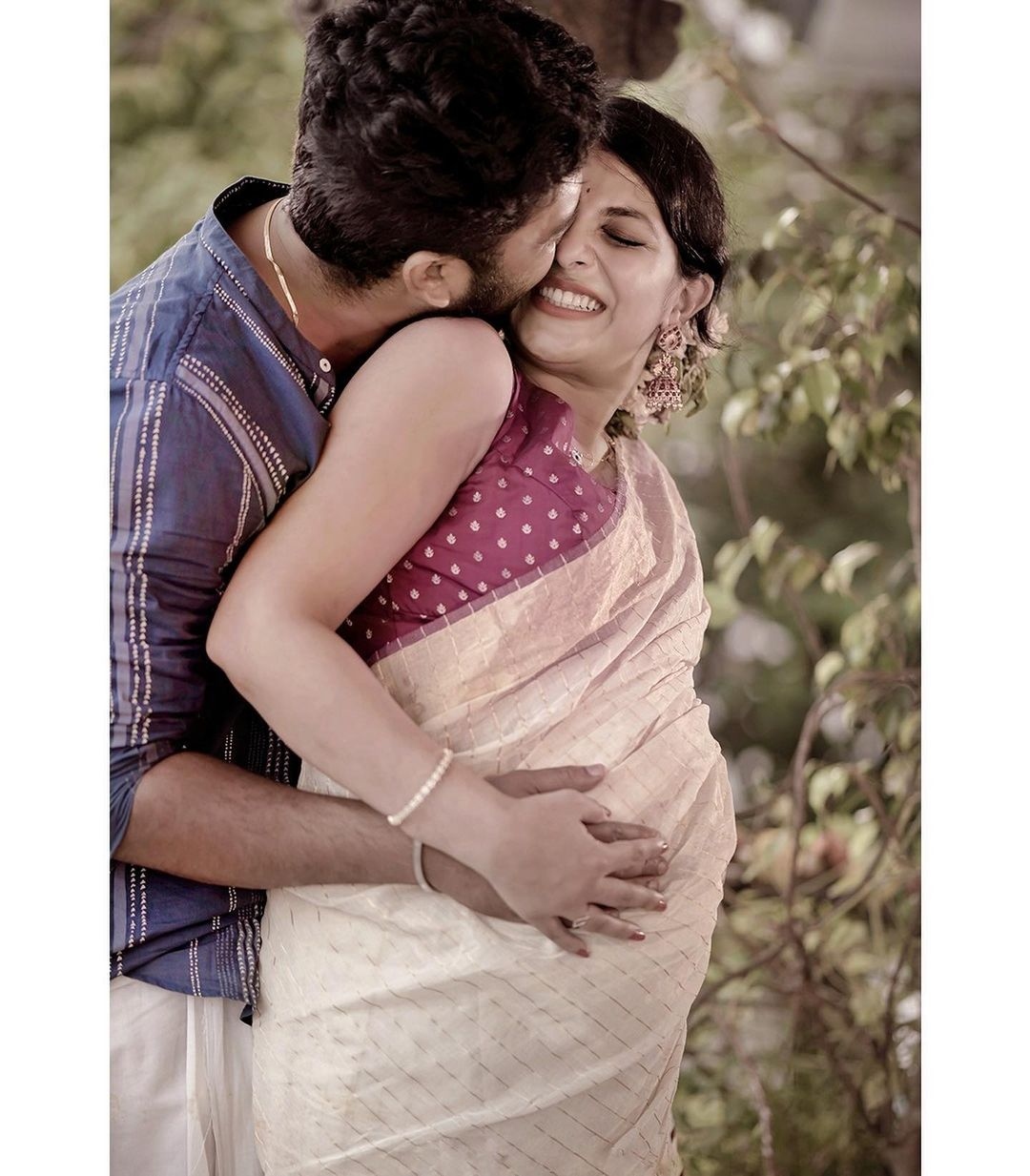 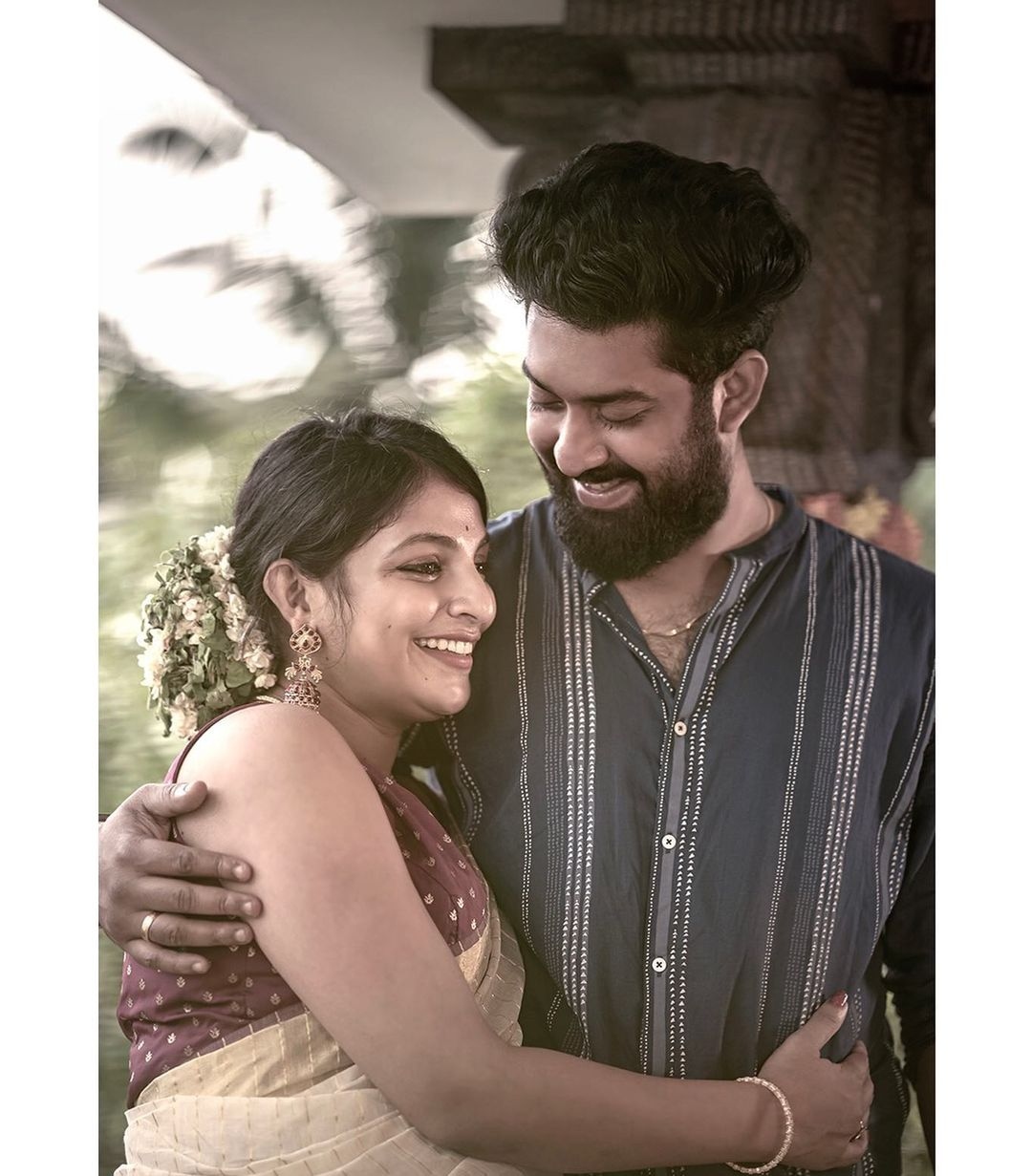 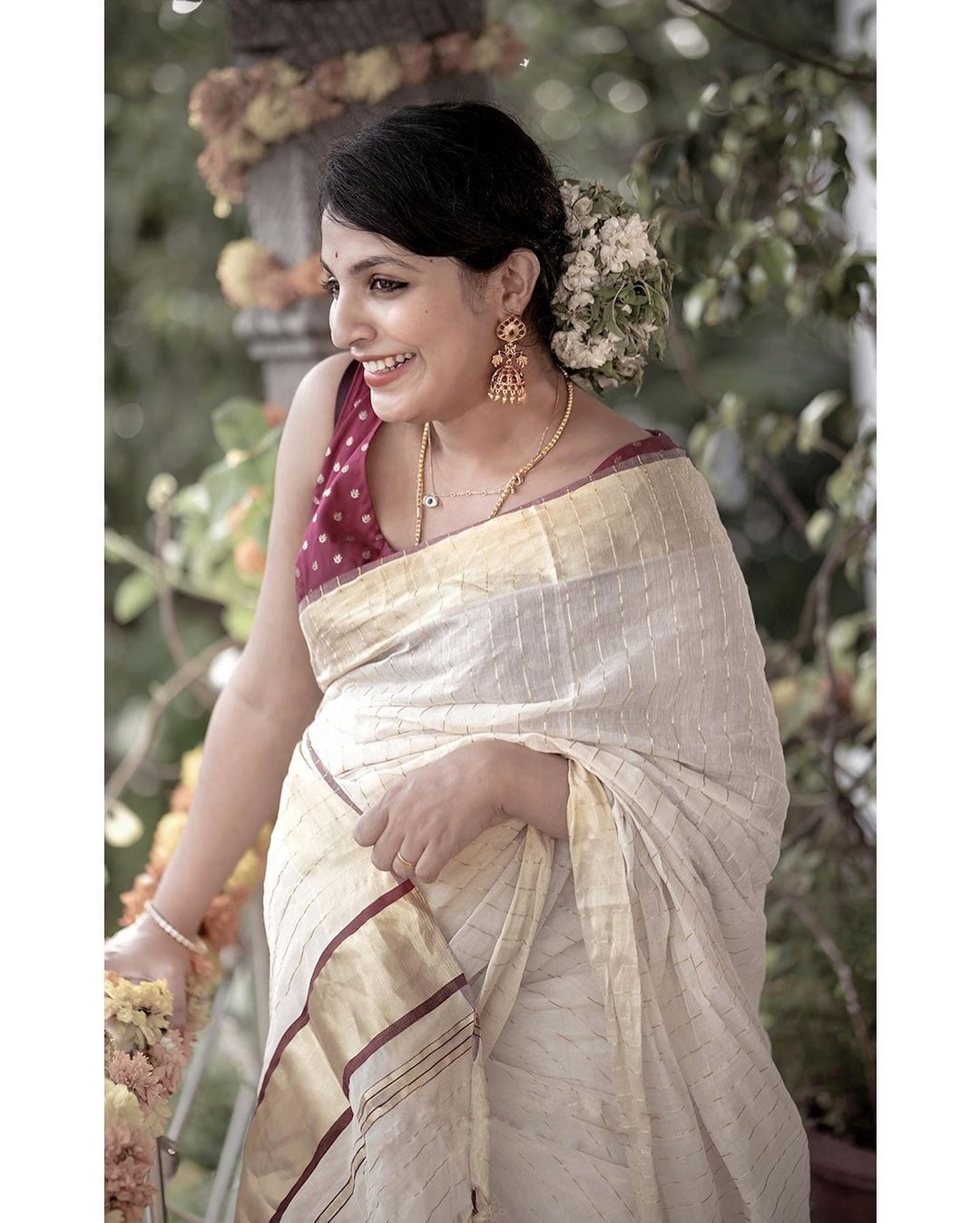 Mythili and Sambath Kumar tied the knot in April this year, in an intimate wedding held at Guruvayoor, Thrissur. On the work front, the actress will be next seen alongside actor Sreenath Bhasi in the upcoming movie ‘Chattambi’.