HomeFilm NewsVarun Dhawan Begins The Race Which Bollywood Badly Needs To Win, But...

Varun Dhawan Begins The Race Which Bollywood Badly Needs To Win, But Is He Fast Enough? 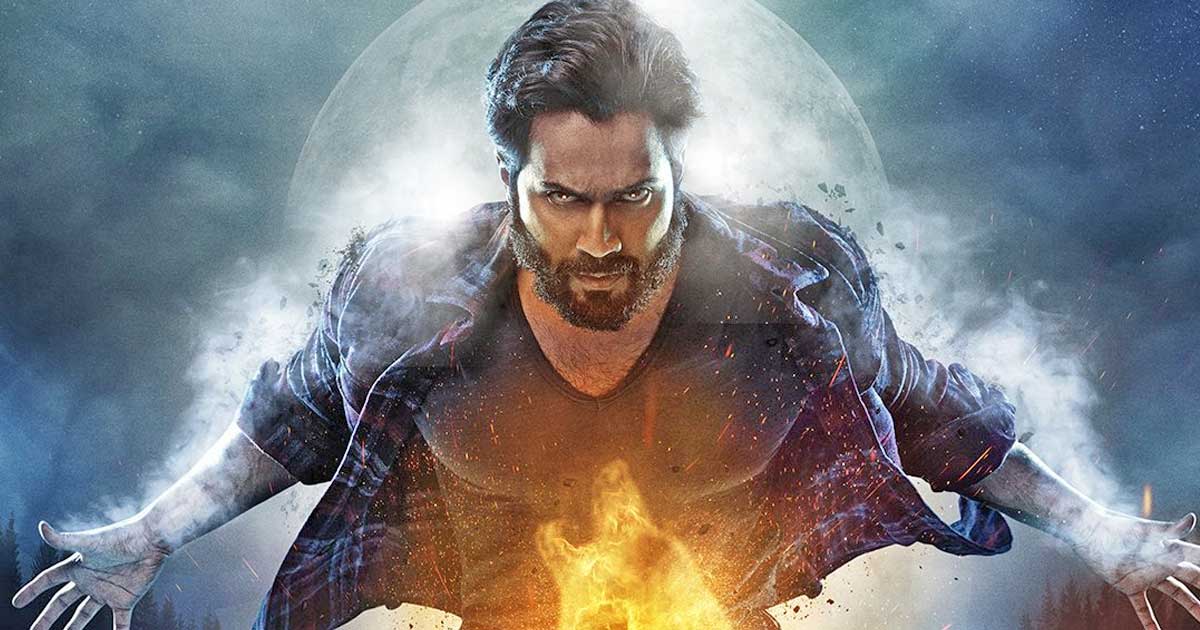 Bhediya’s box office success is going to be very important for Bollywood to step back in the game post-Drishyam 2. After the Ajay Devgn starrer soaked the tears of exhibitors, they surely had an eye on Varun Dhawan & ‘Stree’ director Amar Kaushik coming together because that’s a combo that could’ve guaranteed a sure shot success back in the pre-Covid era. What changed that?

Bollywood filmmakers delivering duds one after another is not just the only problem that changed things, the at-par excellence of many South Indian films like Pushpa, Vikram, RRR, and Kantara has also been another reason to change things for B-town.

Bhediya’s box office day 1 collection would surely not be as much as one would have predicted after watching its teaser & trailer. Ajay Devgn’s ‘Drishyam 2’ storm also has been a major reason that works against the Varun Dhawan starrer raking in huge numbers.

When Bhediya’s trailer was released, many had hoped that it would definitely take a double-digit opening, but that continued to become a tough task to achieve as the release date neared. As per early trends, the Varun Dhawan starrer earned in the range of 7-9 crore at the box office on Day 1.

Earlier, trade pundits predicted that the film could clock around 11-13 core on day 1 but Drishyam 2 changed the game making the audience extremely cautious to go back to cinema halls for an unsure project. This might pick up during the weekend depending on the public’s word of mouth which could be better in the plexes as single screens will still favour Drishyam 2.

What are your thoughts on Bhediya’s box office day 1 collections? Share in the comments section below!

Ajay Devgn’s 8th Day Could Be In The Same Range As Varun Dhawan’s 1st Day!

Review: India After 1947 by Rajmohan Gandhi