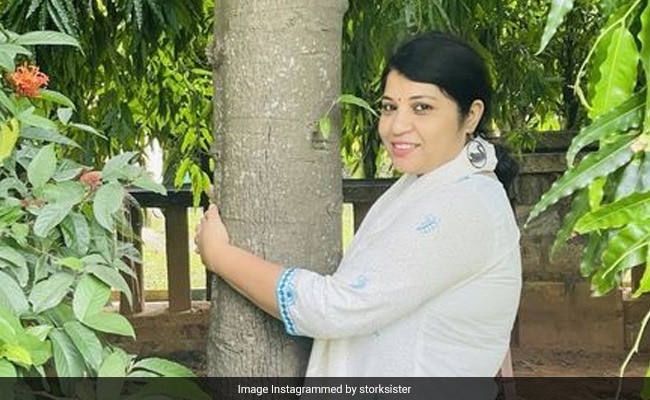 Assam’s leading conservationist Purnima Devi Barman has been awarded the United Nation’s highest environmental honour, ‘Champions of the Earth’, for 2022.

Barman, a wildlife biologist, bagged the award along with four others from different countries for their transformative action to prevent, halt and reverse ecosystem degradation, United Nations Environmental Programme (UNEP) announced on Tuesday.

A Green Oscar winner, Barman has strived for nearly two decades to ensure survival of the Greater Adjutant Stork by creating an all-woman grassroots conservationist group called the ‘Hargila (the Assamese name for the bird) Army’ to save the bird from extinction.

The award is given in various categories and Barman got it in the Entrepreneurial Vision category, for leading the “Hargila Army”.

The women in the group create and sell textiles with motifs of the bird, helping to raise awareness about the species while building their own financial independence.

“The honour is overwhelming and a dream come true for me. I dedicate this award to Mother Earth and all mothers of the planet as the best education begins at home on the mother’s lap,” Barman told PTI.

The conservation focus of the project is on motherhood and the Hargila Army celebrates baby showers before the eggs are hatched and also after the chicks are born, she said adding that all the activists are mothers and housewives who contribute to the conservation of the stork which almost became extinct, Barman said.

”There are many challenges along the way but we have created a community movement which we will continue to take forward with the help of people,” she said.

Announcing the Champions of the Earth, 2022 at Nairobi, UNEP Executive Director Inger Anderson said that this year’s award honours a conservationist, an enterprise, an economist, a women’s rights activist, and a wildlife biologist for their transformative action to prevent, halt and reverse ecosystem degradation.

Besides Barman, the other recipients of the UNEP award are Lebanon’s environmental enterprise Arceniel, Peru’s Constantino (Tino) Aucca Chuta for pioneering a community reforestation model driven by a local community, Sir Partha Dasgupta of the UK in the Science and Innovation category and Cameroon’s Cecile Bibian Ndjebet for advocating rights of women in Africa to secure land tenure.

(This story has not been edited by NDTV staff and is auto-generated from a syndicated feed.)

Featured Video Of The Day

“In Heat Of Moment”, Says Aaftab Poonawala In Court On Killing Girlfriend

BSF Shoots Down Drone Along International Border in Amritsar

BJP In Power In Gujarat Due To Congress’s Incapability: Asaduddin Owaisi

It is prohibited to wear gold articles above 22 carats

BJP is in power in Gujarat due to incapability of Congress: AIMIM president Asaduddin Owaisi