After the humongous success of the investigative thriller ‘Forensic’, Mollywood star Tovino Thomas is reuniting with directors Akhil Paul and Anas Khan for an upcoming film titled ‘Identity’. Titled, Identity, the upcoming movie is touted to be an action thriller that will have Tovino Thomas and Madonna Sebastian in the lead roles. Taking to his social media handle, actor Tovino announced the movie and shared his excitement on reuniting with the ‘Forensic’ team. Sharing a few pictures with the team, “After Forensic, announcing our next collaboration, titled IDENTITY.” Meanwhile, Madonna too shared her excitement on the project. 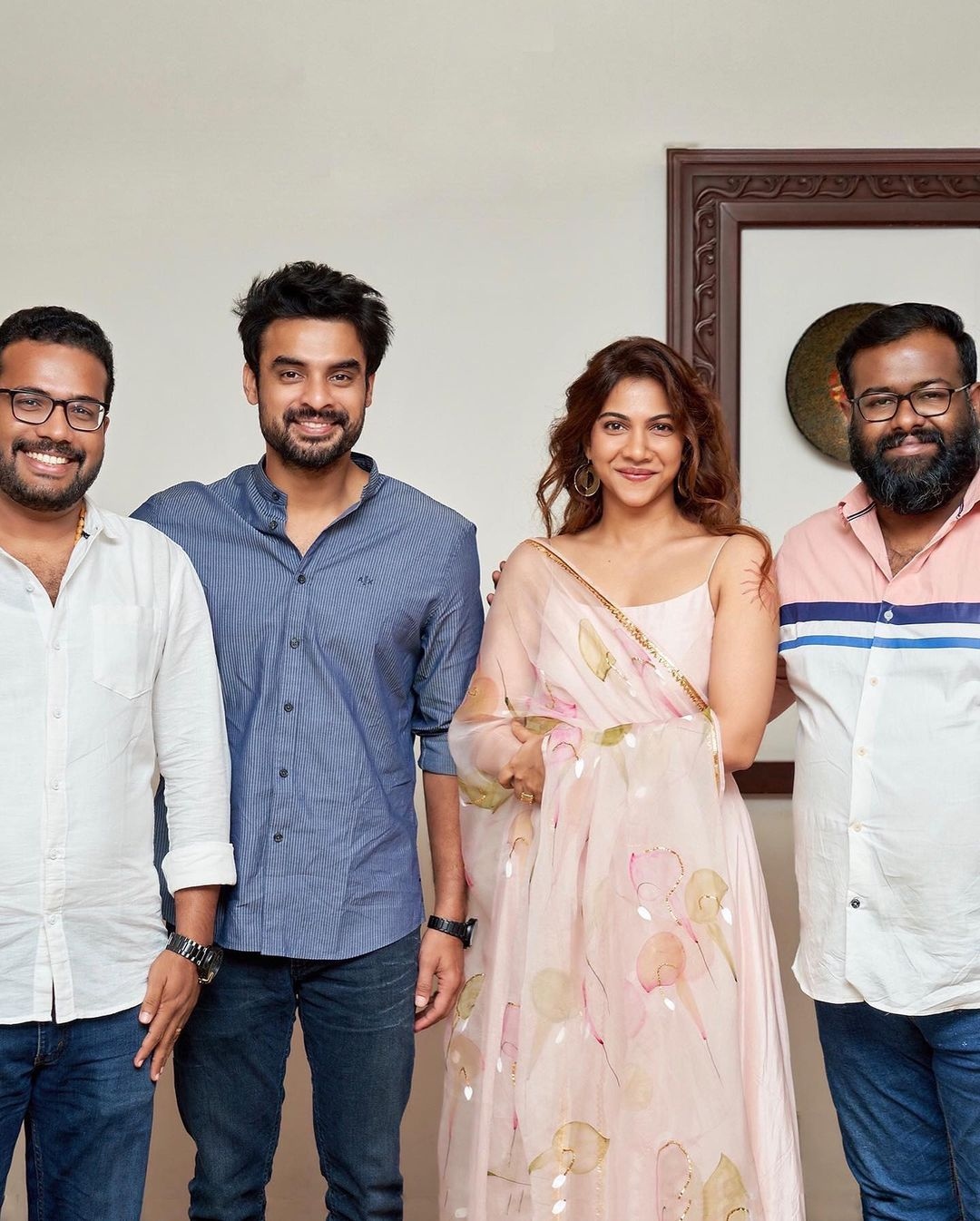 The film is mounted on a massive scale and the pre-production works are progressing. Reportedly, the movie will be majorly shot in Mauritius, Bangalore, and Kerala. The movie will go on floors next year. 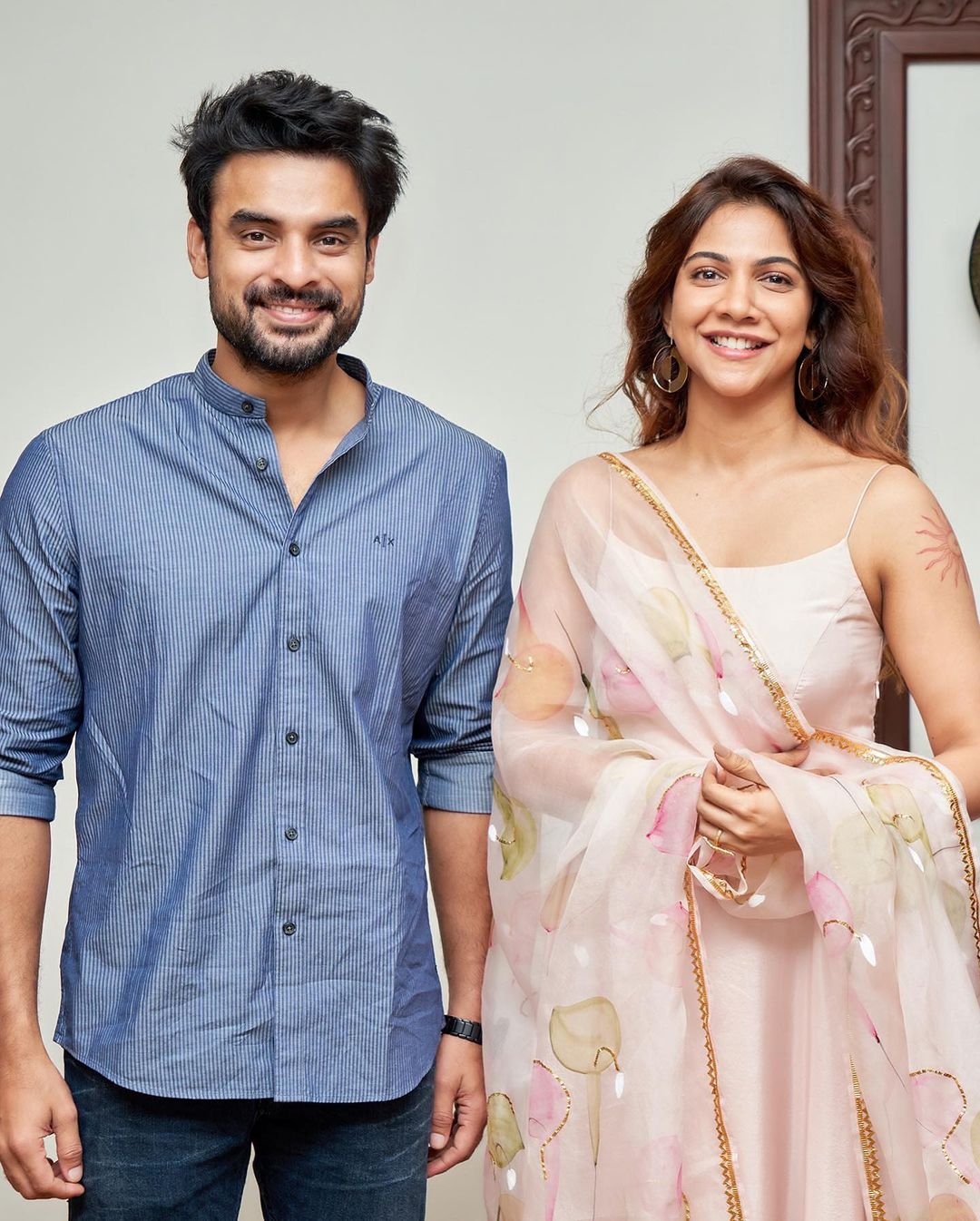 On the other hand, Tovino Thomas’ latest release ‘Thallumaala’ helmed by Khalidh Rahman hit the big screens this Friday (Aug 12) and has opened to positive reviews. The film has Kalyani Priyadarshan in the female lead.

Former Pakistan president Pervez Musharraf passed away on Sunday at the age of 79...
Business

Pakistan’s former president Pervez Musharraf died at a Dubai hospital at the age of...

Former Pakistan president Pervez Musharraf passed away on Sunday at the age of...
Business