Kollywood star Dhanush’s upcoming Hollywood movie ‘The Gray Man’ helmed by the Russo Brothers is making noise for all the right reasons. Ahead of the grand release of the action blockbuster, the Russo brothers promise that the movie will give an edge of the seat experience to the movie goers. Joe Russo also said, “The Gray Man has that energy, that compulsion, and the compressed time frame that makes you sit on the edge of your seat while you’re watching the story unfold.” 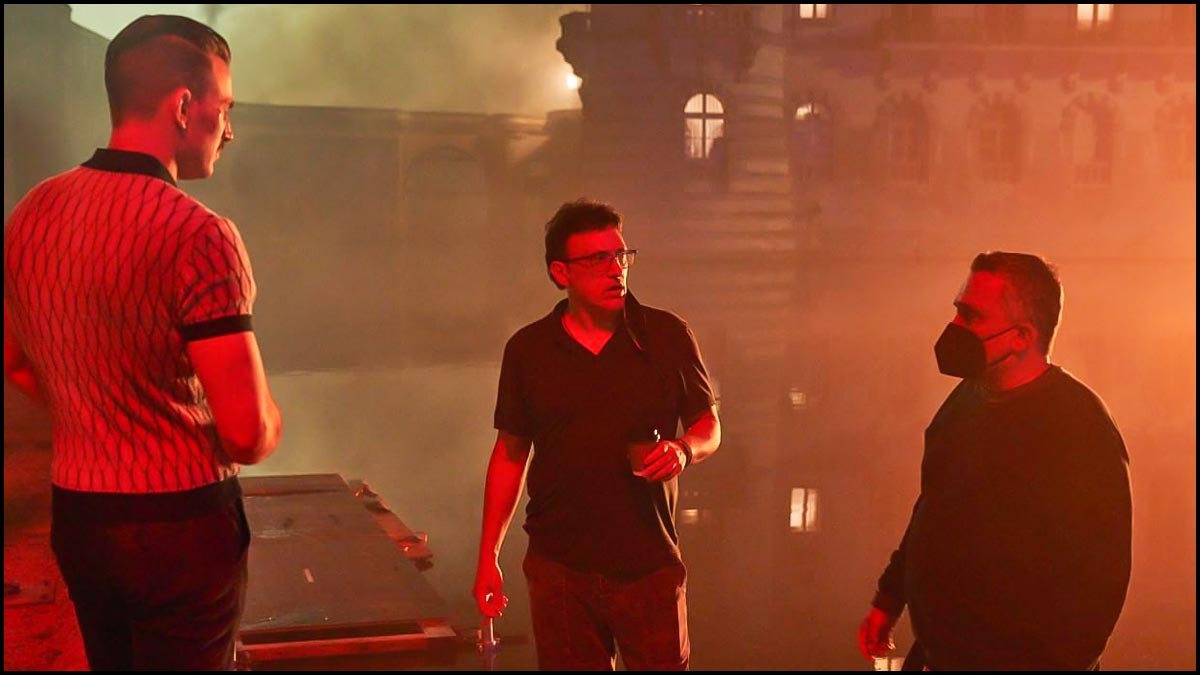 Talking about the journey of The Gray Man from a book to film, the Russo brothers said, that it took over nine years of research to make the film happen. “It took nine years to make this film because of our busy schedule. We were in awe of Mark Greaney’s writing and the amount of research he does. We are always on a quest to develop interesting sideways to a genre. Having been inspired by the 70s thrillers that we grew up on, The Gray Man encompasses the themes of a very complex political and rebelling against the system, and we have reflected on our own fears about the world. Considering the peculiar genre of the film, we wanted to create a world for the audience to immerse themselves in; thus, we have an incredible cast that has a level of detail and thought and back story to them,” the Russo brothers said. 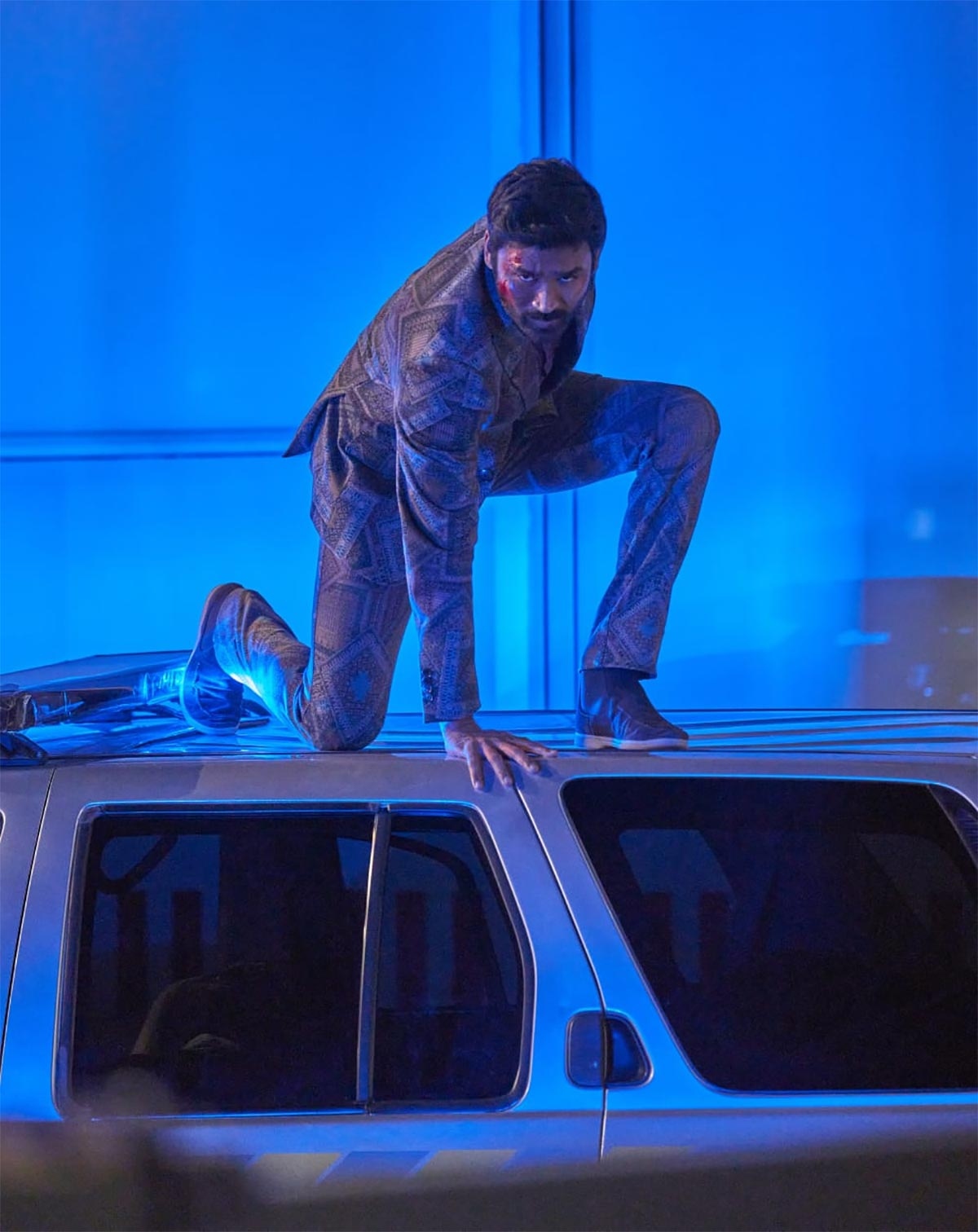 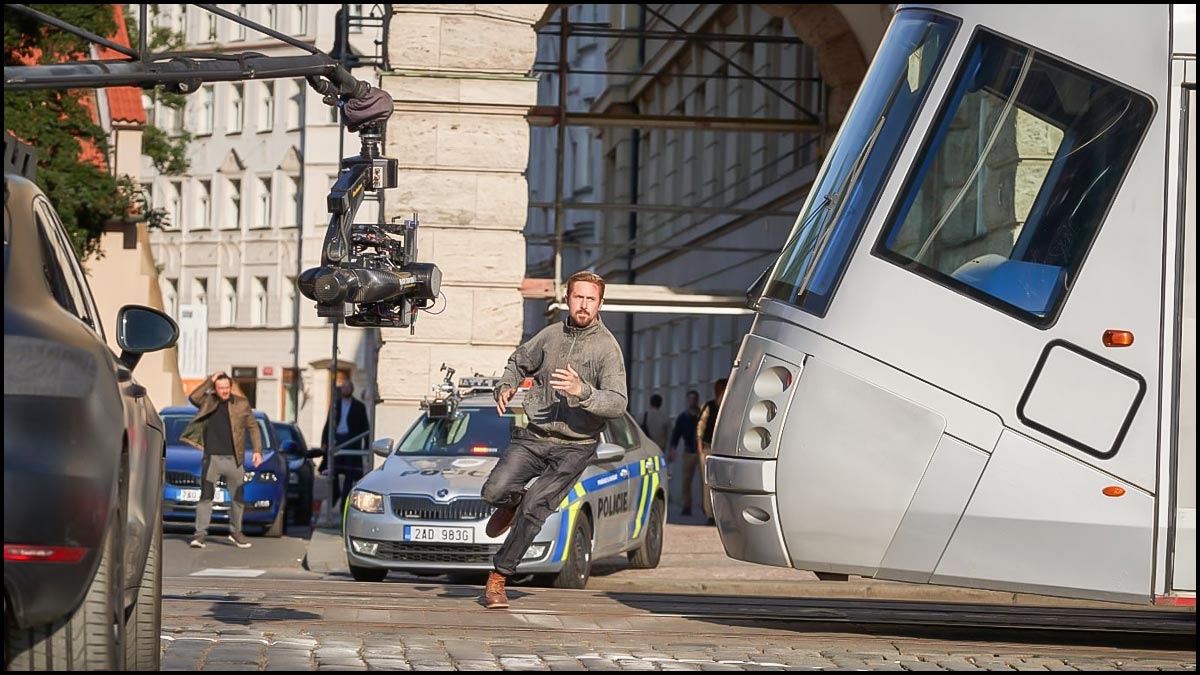