Director duo Joe and Anthony Russo, known for Marvel Studios’ “Avengers: Infinity War” and “Avengers: Endgame”, will be flying down to India to join Kollywood star Dhanush for the premiere of their upcoming Netflix film The Gray Man. The hitmaking duo will reach Mumbai on Monday. The Russo Brothers shared the news with their Indian fans in a video message posted by Netflix India on its official Twitter page. In the video, the duo said, “Hey everyone! I am Joe Russo and I am Anthony Russo and we’re so excited to be coming to India to see our dear friend Dhanush for our new movie ‘The Gray Man’. Get ready India, see you soon.”

In the video, Dhanush is also seen sharing his experience working on the movie. He says, “It was incredible. This movie is a roller coaster, it has everything, action, drama, pace and a big chase. I am very grateful that I got to do a modest role in this movie full of incredible people.” According to Netflix, fans can win tickets to the India premiere of “The Gray Man” by participating in a contest. By logging on to www. thegrayman.in, the fans can participate in the contest from July 12th onwards. 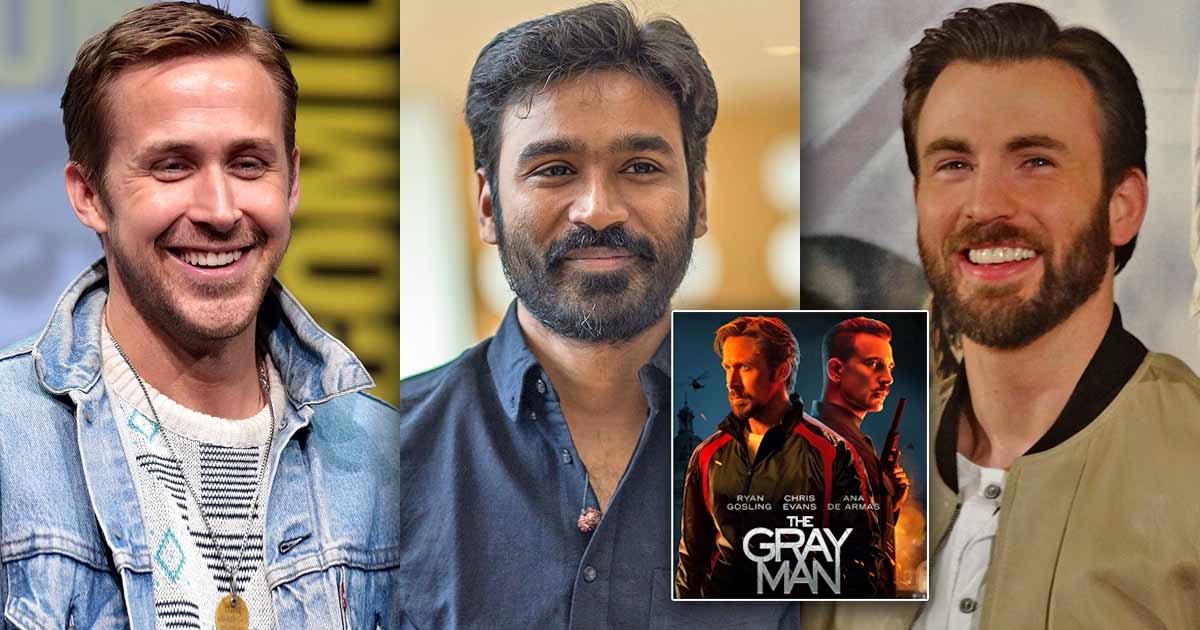 Some great news from the cast of #TheGrayMan! ??
The @Russo_Brothers are coming to India to give you a taste of the film, along with @dhanushkraja. Buckle up and stay tuned ??????@AGBOfilms pic.twitter.com/4kJ5ZbqtIj