Action king Suresh Gopi’s stellar comeback as a cop in Paappan has set the cash registers ringing at the box office since its theatrical release on July 29. While the movie is running successfully in theatres, it was announced that it will soon be streamed on digital platforms as well. Reportedly, the film’s OTT and satellite rights were acquired for a record price by Zee5. Ever since the news came out, movie buffs were eagerly waiting to watch their favorite star once again through the OTT. However, it looks like the makers are not planning to stream the movie on OTT any time soon, as the movie is performing very well at the box-office. As you know, earlier too, Zee5 had streamed their new movies only 60 days after the theatrical release of movie . Their previous films include Asif Ali’s Ellam Sheriyakum, Indrajith Sukumaran’s Aaha, Anaswara Rajan’s Super Sharanya and many others3. ZEE5 is yet to announce an official release date of Paappan, but as the film is still running in theatres, a release date by the first week of September seems likely. 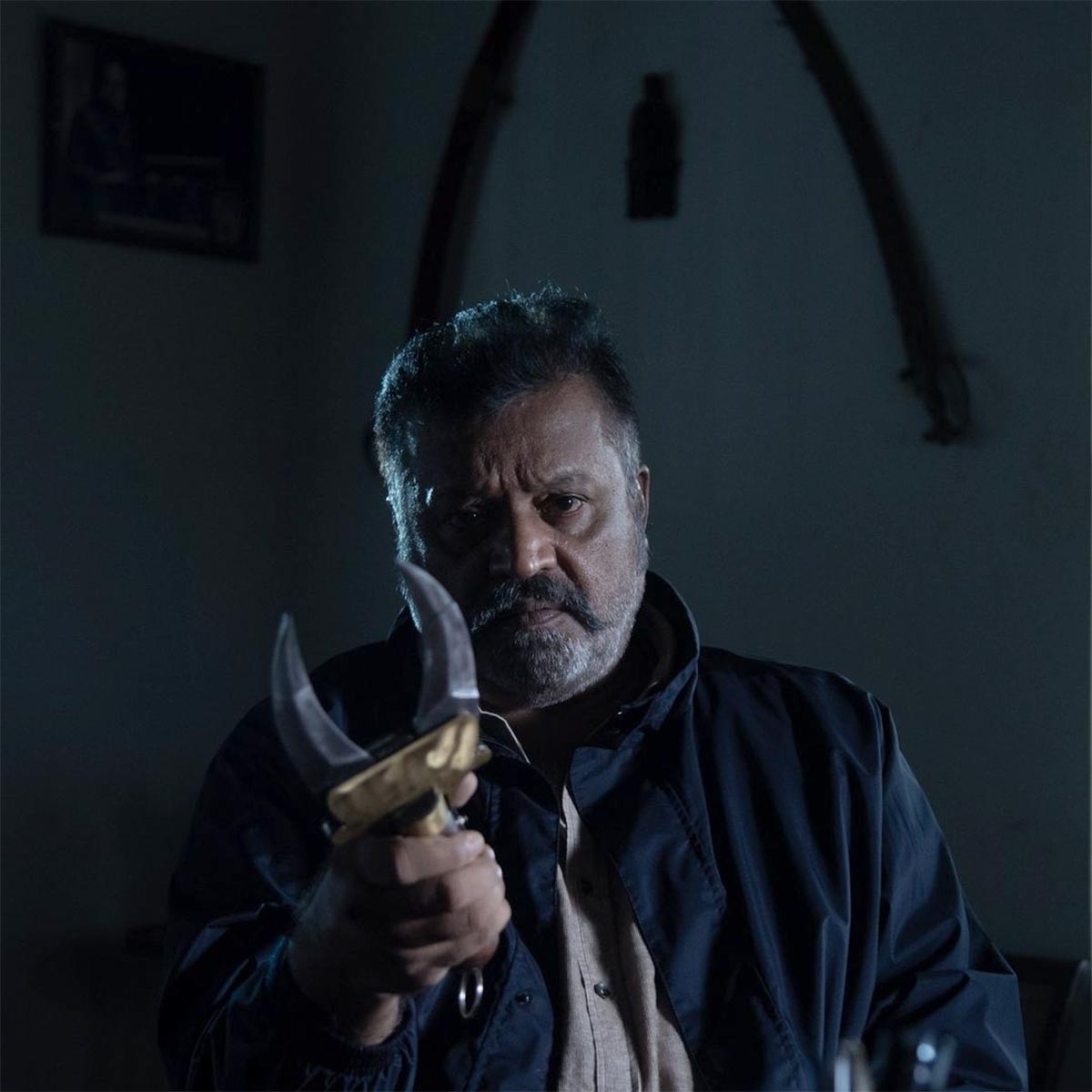 Paappan, which also has Neeta Pillai, Gokul Suresh, Nyla Usha, Kaniha, Tini Tom and G Chandunath, revolves around a former cop being brought into consult in a case suspected to be a carried out by the same serial killer who had destroyed his personal life and career. Helmed by veteran filmmaker Joshiy and scripted by RJ Shaan, the movie is on its way to becoming the highest-grosser in Suresh Gopi’s career. The movie, marked his collaboration with Joshiy after almost a decade since Salaam Kashmier, had already crossed Rs 13 crore in box office collection.