Mollywood superstar Suresh Gopi is riding high on the success of his second innings. While the movie buffs are celebrating every new project of the movie, recently, on the occasion of his birthday, the actor treated his fans by announcing that he will be reuniting with National Award-winning filmmaker Jayaraj for ‘Highway 2’. Ever since the project was announced, the audiences had pinned high hopes on the project and several rumours regarding the movie were all over the internet. While it was initially believed as a sequel to their 1995 film ‘Highway’, Suresh Gopi has rubbished it to be a rumour. The actor said that the film will be not a sequel and will have a completely different subject. He also revealed that ‘Highway 2’ will revolve on a real-life murder incident. 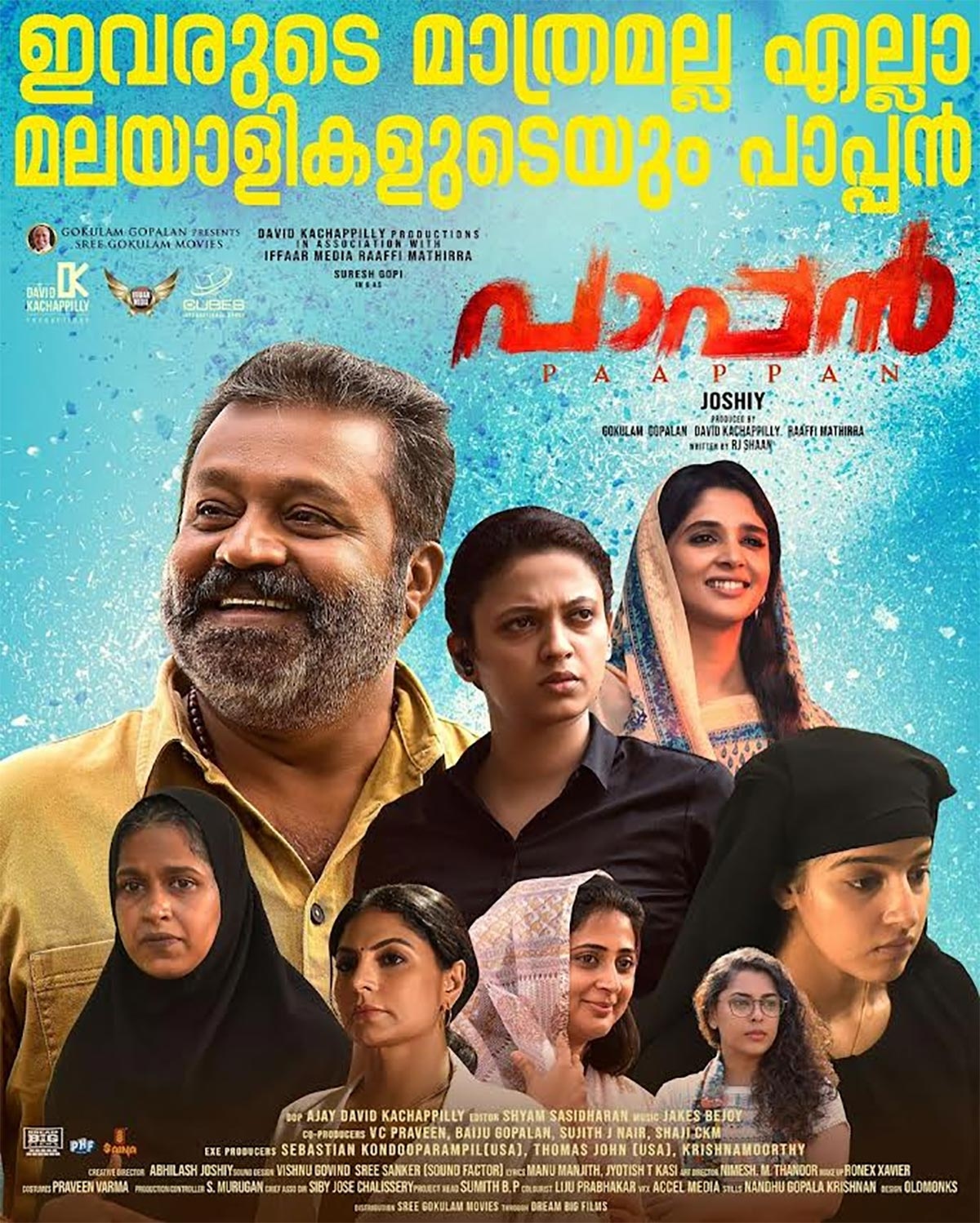 Touted to be a revenge thriller, the upcoming movie is said to be shot in highways across the country. Produced by Leema Jospeh, the shoot for the movie will begin soon. More details regarding the project are awaited. Meanwhile, the 1995 film Highway revolved around the story is a RAW officer who goes on to investigate a bomb blast that killed 30 college students. Apart from Suresh Gopi, the film also starred Bhanupriya, Biju Menon, Vijayaraghavan and Janardhanan in supporting roles. 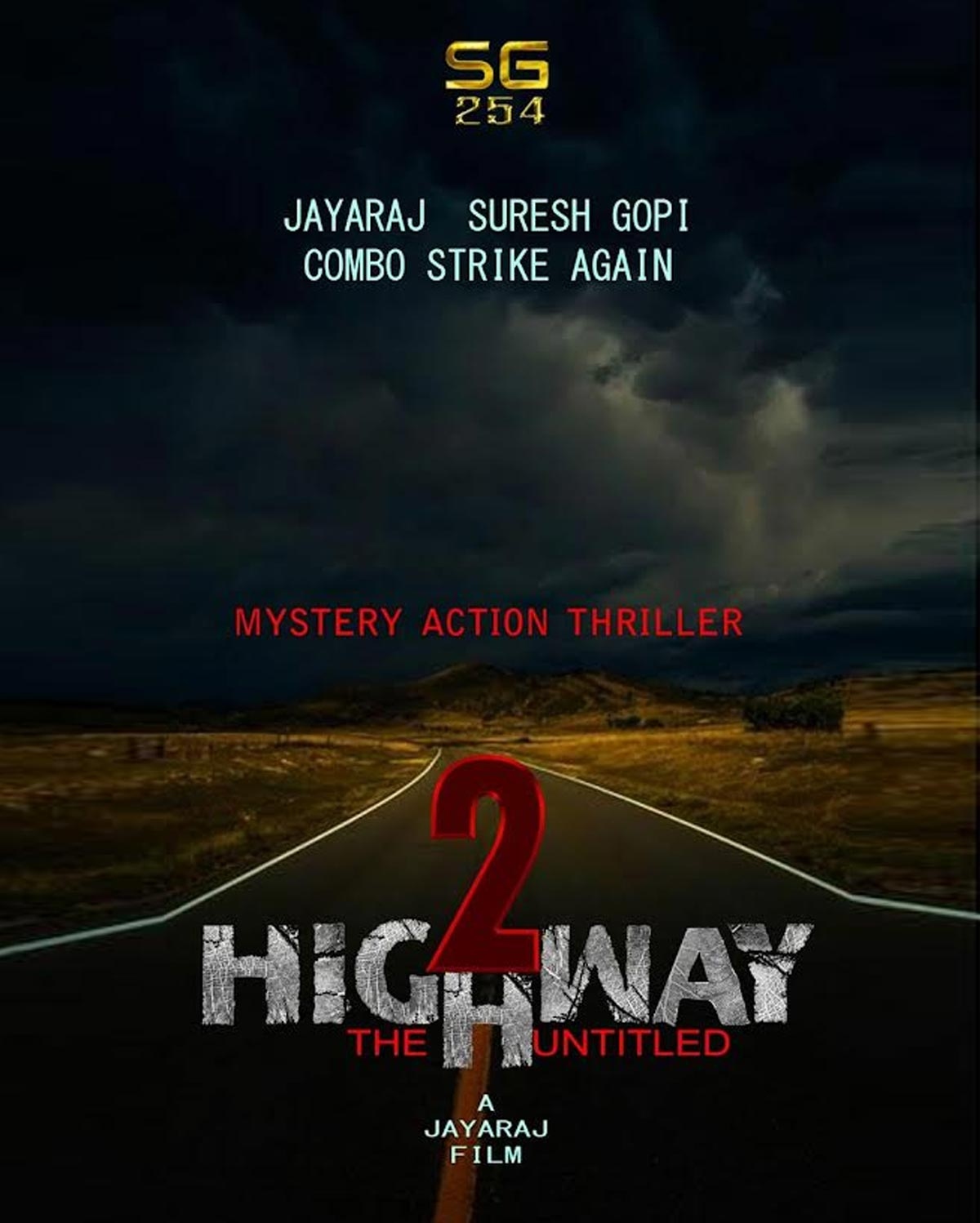 Suresh Gopi is currently basking in the success of ‘Paapan’, which sees him reuniting with veteran director Joshiy after a long gap. The actor also has ‘Ottakomban’ and a few other projects in the pipeline.