The 10th edition of the highly awaited South Indian International Movie Awards (SIIMA) is all set to take place in Bengaluru on 10th and 11th September 2022. Ahead of the gala ceremony, the nominations for films released in 2021 in 4 South Indian languages – Malayalam, Tamil, Telugu and Kannada was announced on Wednesday.

In Malayalam, Tovino Thomas’ superhero movie Minnal Murali is leading with 10 nominations. Directed by Basil Joseph, the film was an OTT release on Netflix and had garnered very positive reviews from across the country. Following Minnal Murali, the next leading movie is Dulquer Salman’s Kuru that has eight nominations. Sharing the third position comes director Mahesh Narayan’s gangster drama Malik and Dileesh Pothan’s crime drama Joji, both starring Fahadh Faassil in the lead role, have received six nominations each. 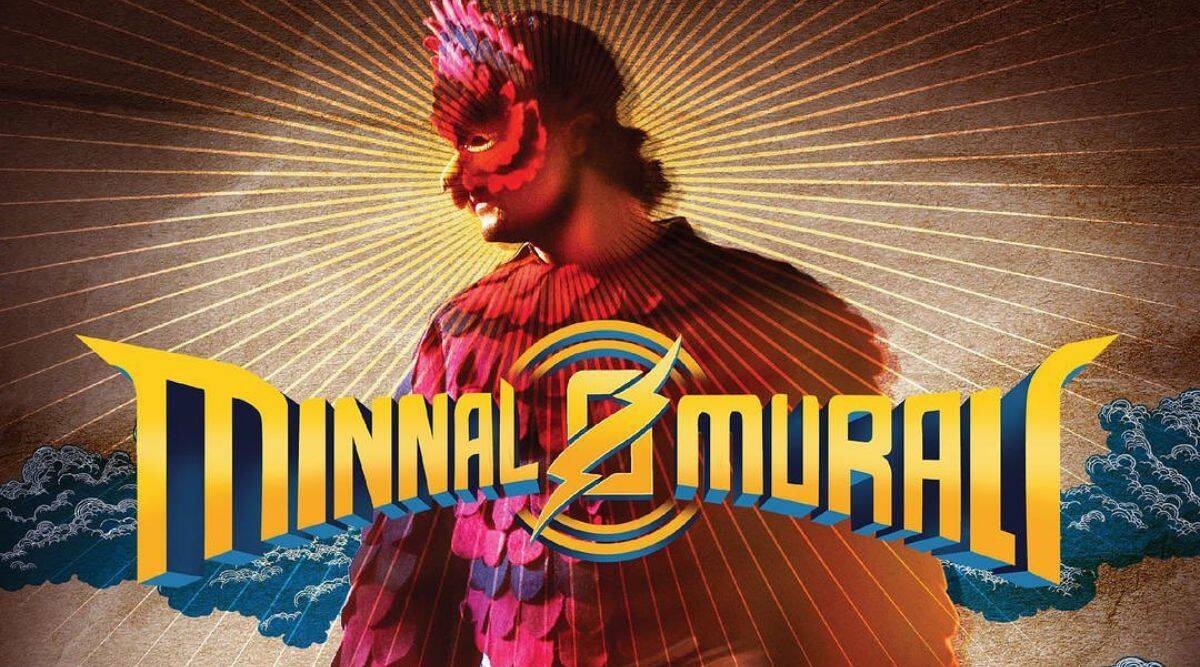 In Telugu, Allu Arjun’s Pushpa Pushpa: The Rise is leading the race with as many as 12 nominations among the Telugu movies. Written and directed by Sukumar, Pushpa was one of the biggest commercial hits of 2021. Meanwhile, in Tamil, Mari Selvaraj’s Karnan starring Dhanush is at the top with 10 nominations, followed by Sivakarthikeyan’s Doctor bagging 9 Nominations. In Kannada, Tharun Sudhir’s Roberrt starring Darshan is at the top with 10 categories, while Raj B Shetty’s Garuda Gamana Vrishabha Vahana comes second with 8 nominations.