Mollywood’s evergreen hit combo of actor Mohanlal and director Priyadarshan are reuniting again for an upcoming movie titled Olavum Theeravum. The movie is a segment in the upcoming Netflix anthology, which is based on MT Vasudevan Nair’s stories. The movie went on floors recently and the shoot is on full swing at Thommankuthu. Pictures of the actor wearing a simple lungi and a scarf around his head and rowing a raft, alone, in a swiftly flowing river have thrown the internet into a frenzy. Also, a picture of a group of youngsters of Thommankuthu hamlet striking a pose with Mohanlal and Priyadarshan has set social media on fire. 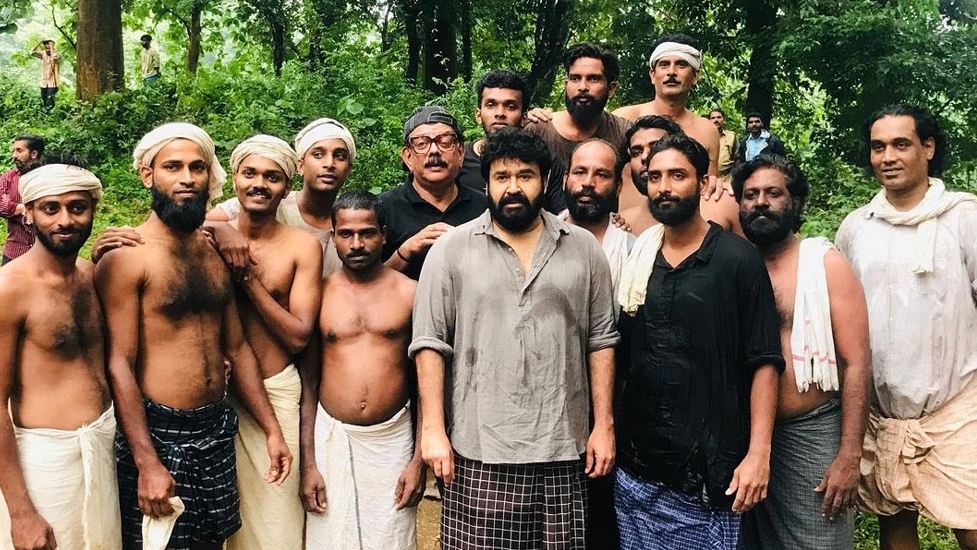 Take a look at the pictures –

The movie is based on ‘Olavum Theeravum’, the 1960-classic directed by PN Menon. In the movie, Mohanlal plays the lead role of Bapputty, which was oiriginally essayed by Madhu in the 1970 film. Apart from Mohanlal, Hareesh Peradi and Mammukoya are also playing main roles. Produced by News Value Productions Pvt Ltd headed by MT’s daughter Aswathy V Nair and Sudheer Ambalappad, the movie’s cinematography is by Santosh Sivan. The movie is filmed in some scenic locations near Chapathu and Thommankuthu where the magical beauty of river blends with the serenity of the woods. 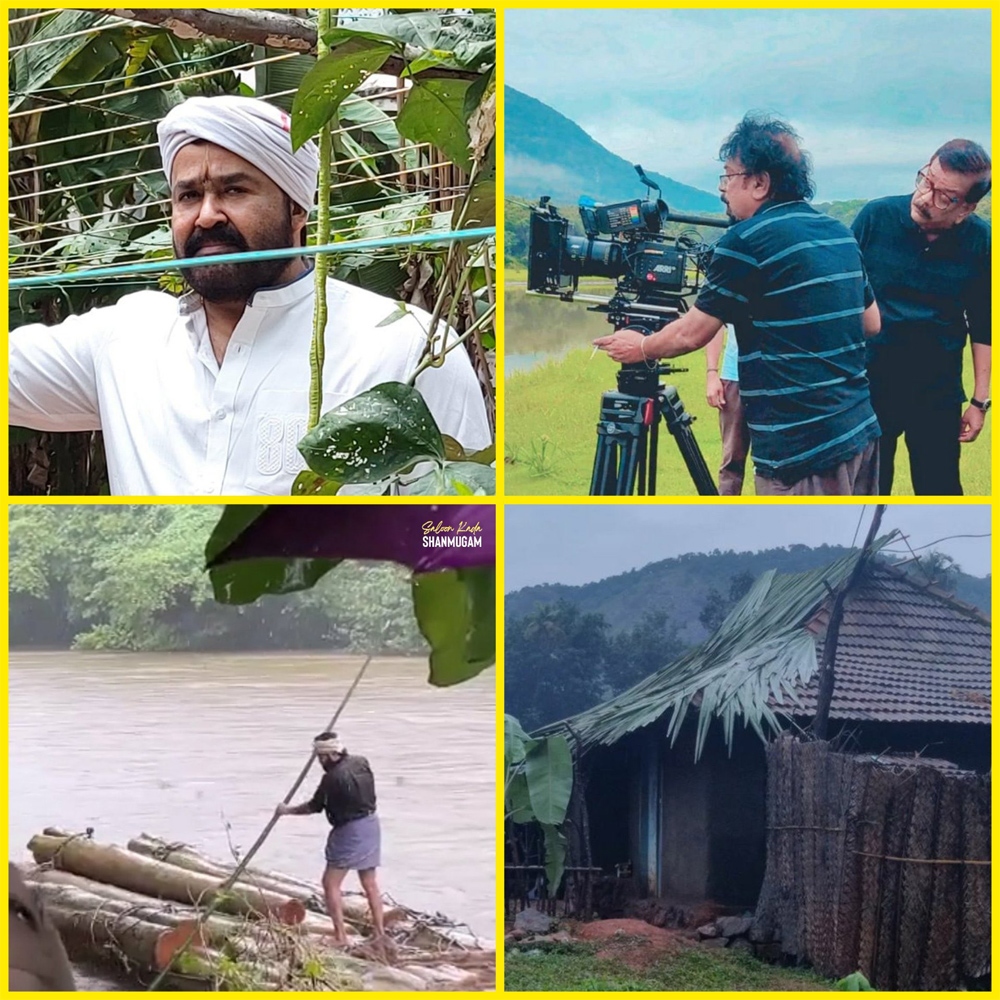