- Advertisement -
HomeINDIAProtests Erupt in Assam After 6 Communities Not Considered For Scheduled Tribe...
INDIA 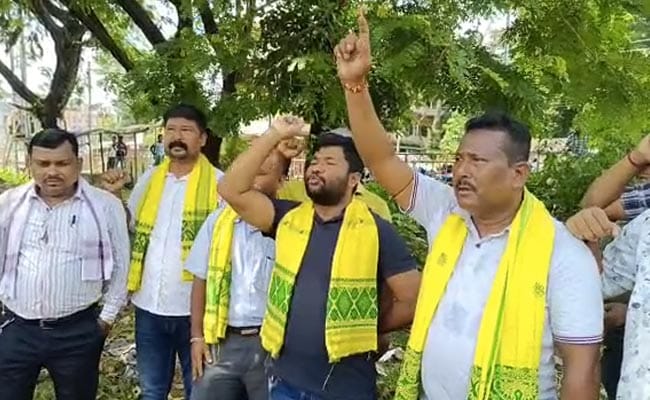 The Moran and Motak community staged a huge demonstration in Assam.

Members belonging to six ethnic communities staged protests across Assam as none of them was notified as Scheduled Tribe (ST) in the latest proposal by the Union Cabinet.

Protests erupted across the state from Tinsukia in Upper Assam to Bongaigaon in the lower part of Assam.

The Moran and Motak community staged a huge demonstration where effigies of BJP leaders and Assam Chief Minister Himanta Biswa Sarma were burnt. Members of both the communities have called for continuation of the protest in the coming days if their demands are not met. In Bongaigaon region, members of the Koch Rajbonshi community also registered their protests.

“We support the decision granting ST status to the twelve communities of different states but we are angry that our demand was not considered. When the anti-CAA protests were at peak, they introduced the issue in parliament; now they are only using the issue politically” one of the protesters said .

The demand for ST status of the six ethnic groups of the state – Tai Ahoms, Morans, Mottocks, Chutias, Koch-Rajbongshis and Tea Tribes – is a long-standing one in Assam.