HomeFilm NewsPriyanka Chopra gets emotional as she returns to India after 3 years... Bollywood diva Priyanka Chopra’s fans are all excited as the actress is coming back to India after almost 3 years. On Monday, the actress took to her social media handle to announce her homecoming by sharing a photo of her boarding pass. Along with the picture, she wrote, “Finally…going home. After almost 3 years.” Take a look at the post. 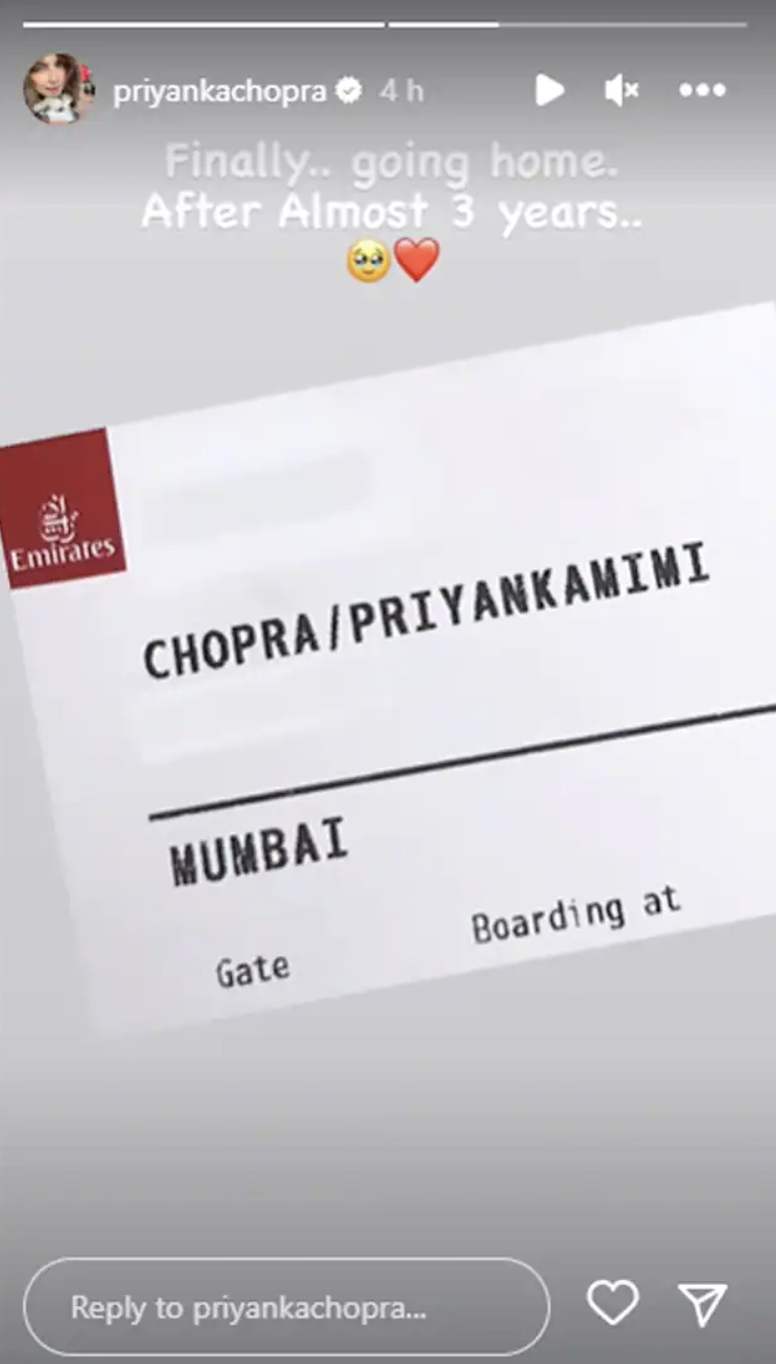 Interestingly, it would be Priyanka’s first trip to India after the COVID-19 pandemic. Also, it is for the first time her toddler daughter Malti Marie Chopra Jonas is visiting India. 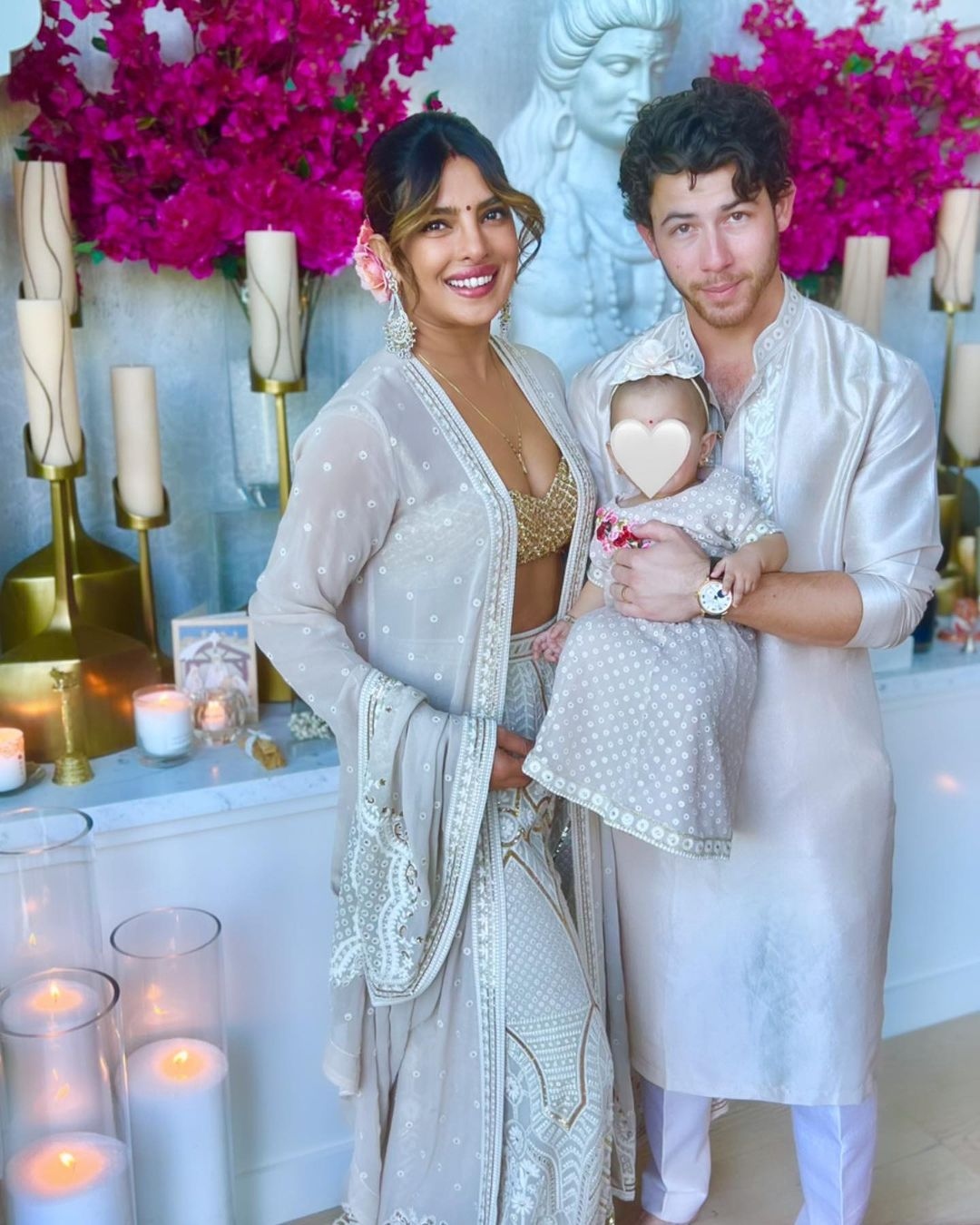 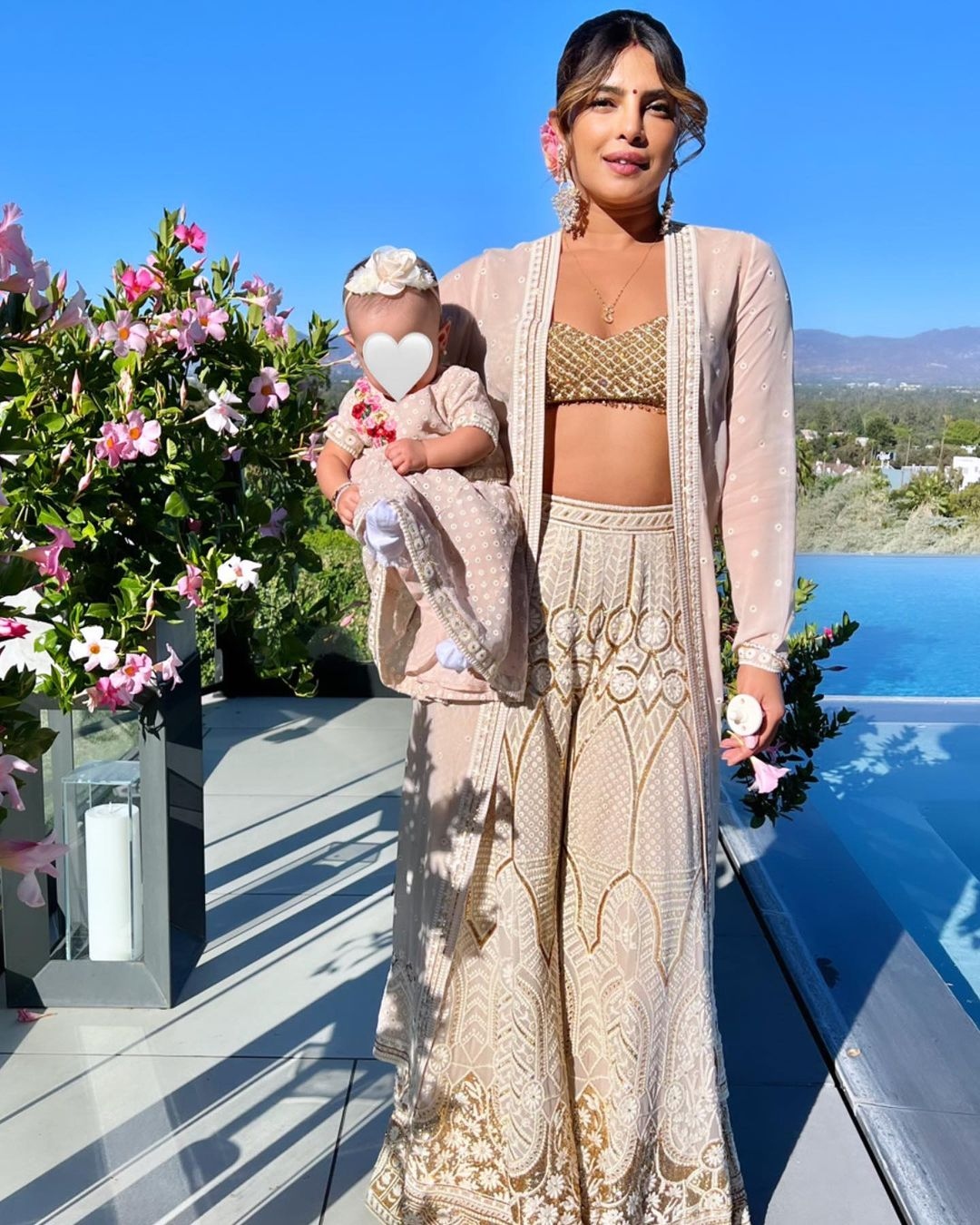 Priyanka and Nick Jonas welcomed their bundle of joy Malti Marie Chopra Jona via surrogacy in January this year. The couple is yet to show her face to the world. Meanwhile, on the work front, Priyanka will soon start shooting for Farhan Akhtar’s ‘Jee Le Zaraa’ in India, co-starring Alia Bhatt and Katrina Kaif. 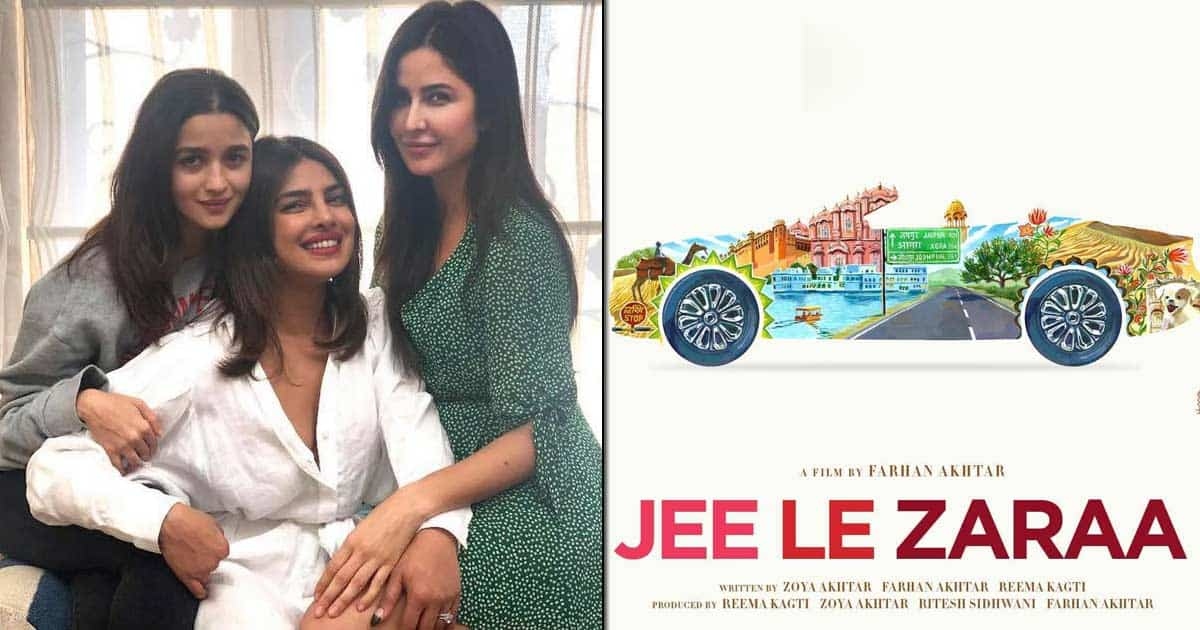 NEW DELHI: In view of the requests made by candidates, the National Board...