HomeFilm NewsPrithviraj-Nayanthara's Gold to release on THIS date? - Malayalam News

Prithviraj-Nayanthara’s Gold to release on THIS date? – Malayalam News Gold, actor Prithviraj-Nayanthara’s first movie together, is one of the most hyped movies in Mollywood. Helmed by ‘Premam’ fame director Alphonse Puthren, Gold was scheduled to have a grand release for Onam. However, it was postponed due to some technical issues. Even after that, the move was delayed multiple times due to one reason or the other. Now, the latest is that the movie will hit the big-screens in December this year.

Reports came out after actor Baburaj, who plays a pivotal role in the movie, shared a picture with Prithviraj along with a caption that read, ““GOLD “…… waiting….??too long for perfection…????its over now…❤️??????????????..Alphonse Putran and team????congratulations ?????? DECEMBER RELEASE..??”. The picture and the post has created a storm on social media. Take a look – 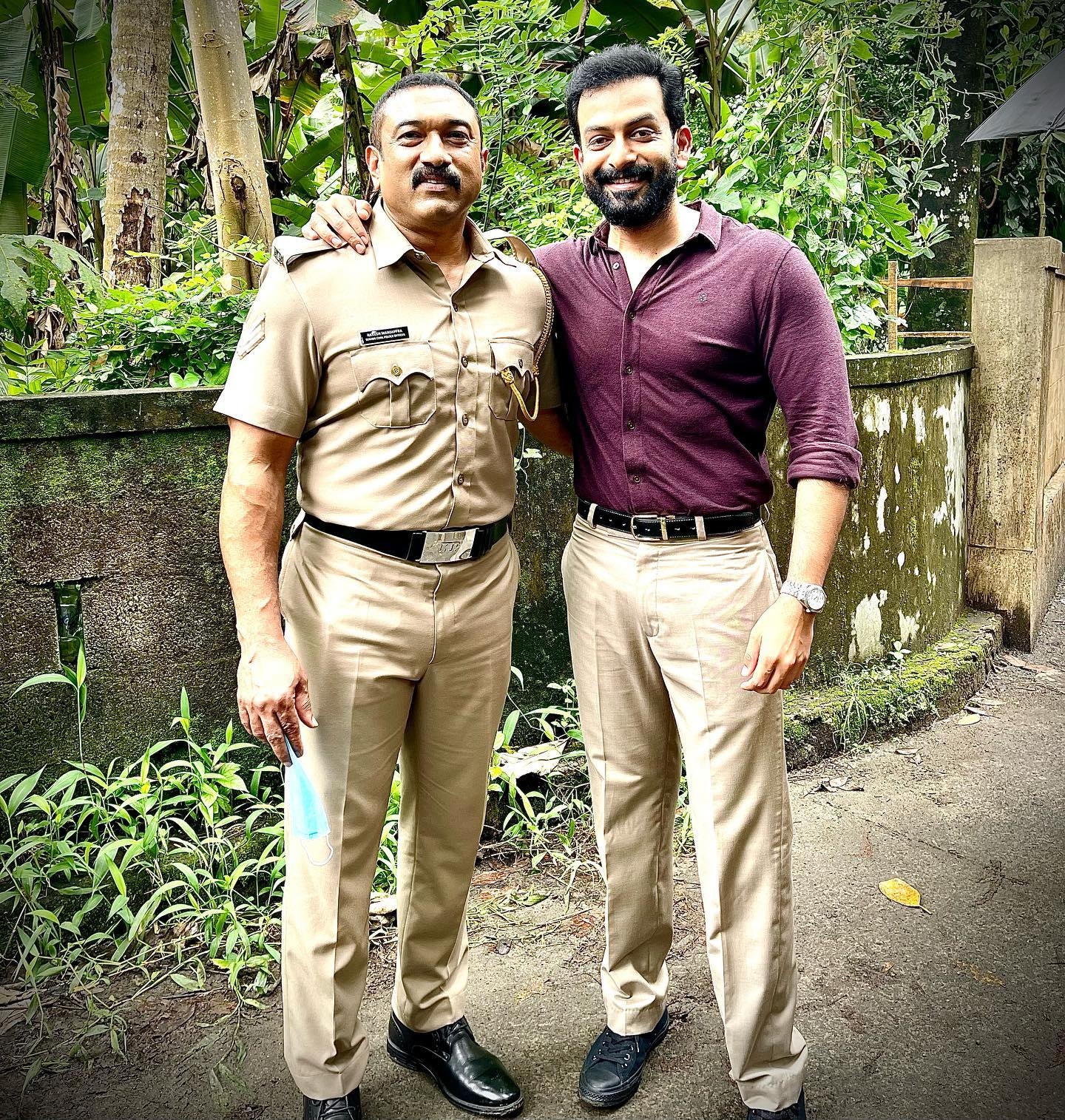 Want to create an inviting lobby/reception area in workspaces? Here are tips

ByZarafshan Shiraz, Delhi The contemporary workplace is in a continual state of flux and...