A day ago, former BBC journalist and film producer Supriya Menon shared an adorable picture from their dating days. As you know, the duo met in Mumbai in the year 2007. Soon, the two hit it off and began spending time together. They were initially friends. Mumbai city being native for Supriya Menon, she gave a perfect tour of the city to the actor and soon they fell in love. “In fact, I saw the real Mumbai through Supriya’s eyes. Of course, I knew Mumbai before I got to know her. But it was Supriya who showed me the sides of Mumbai I had never seen,” Prithviraj was once quoted in an interview. After a few years of dating, the couple entered wedlock in 2011. 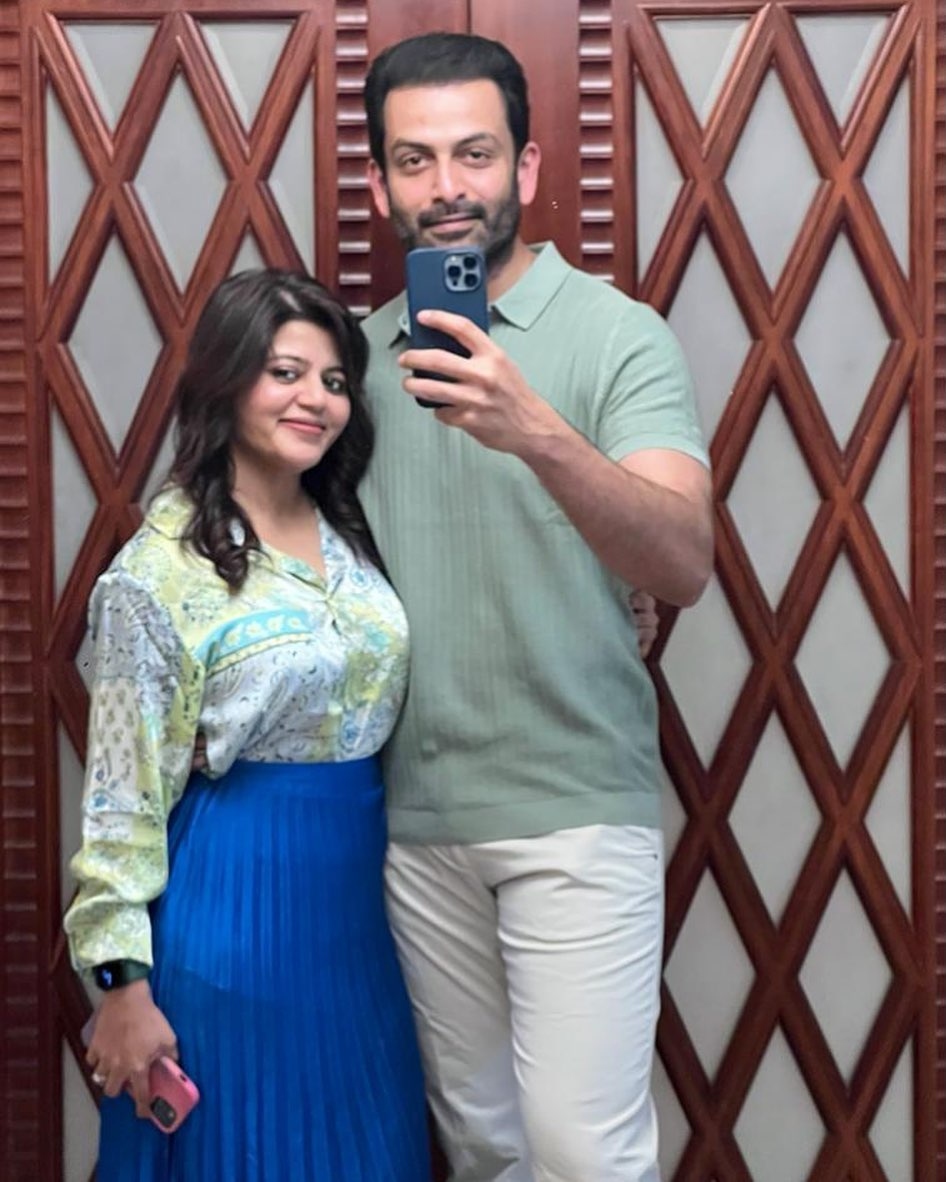 In the throwback picture that Supriya recently shared, the couple is seen striking a pose at a car showroom. The picture was clicked on the day when the actor brought a brand new red BMW Z4 car, which is also spotted in the happy picture. 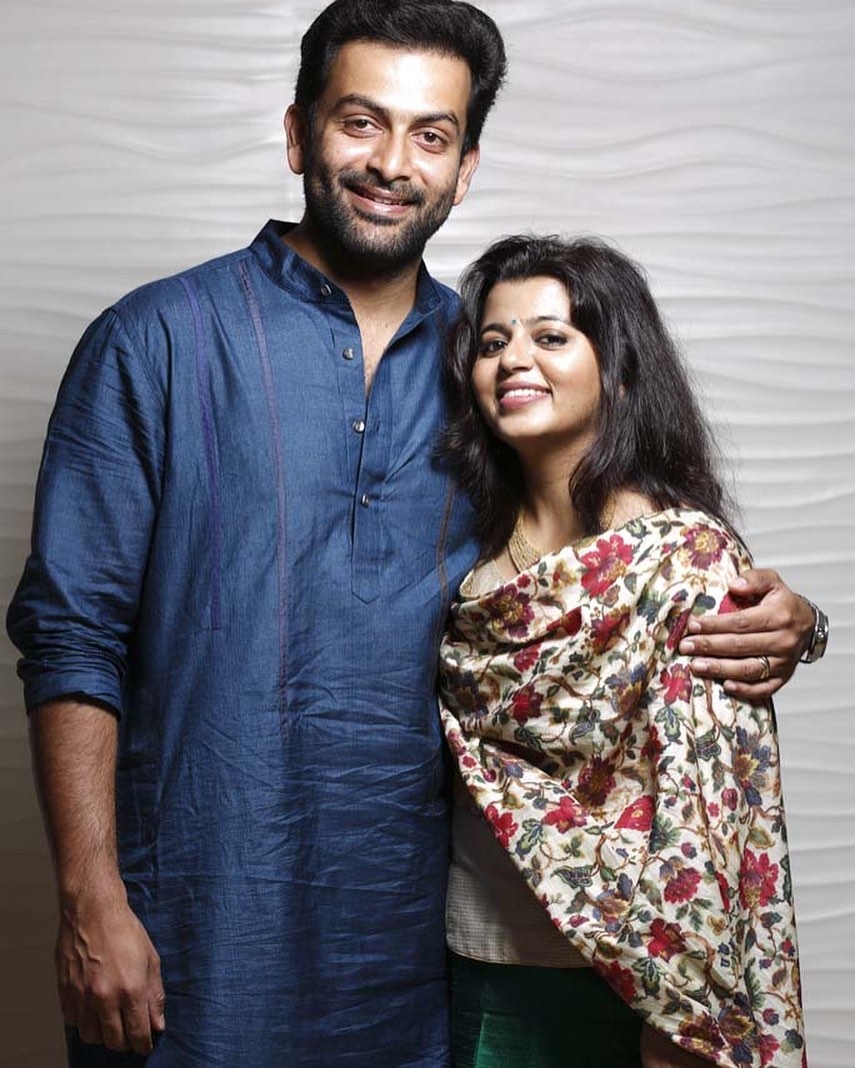 Sharing the lovely pictures, Supriya wrote, “Throwback to 2009 or 2010. Can’t remember exact dates. Prithvi was shooting for Pokkiri Raja at that time. This was the day @therealprithvi bought this Z4. I wasn’t in any of the official pics but I was there??#throwback#longromance#datingshenanigans.” Take a look at the adorable picture – 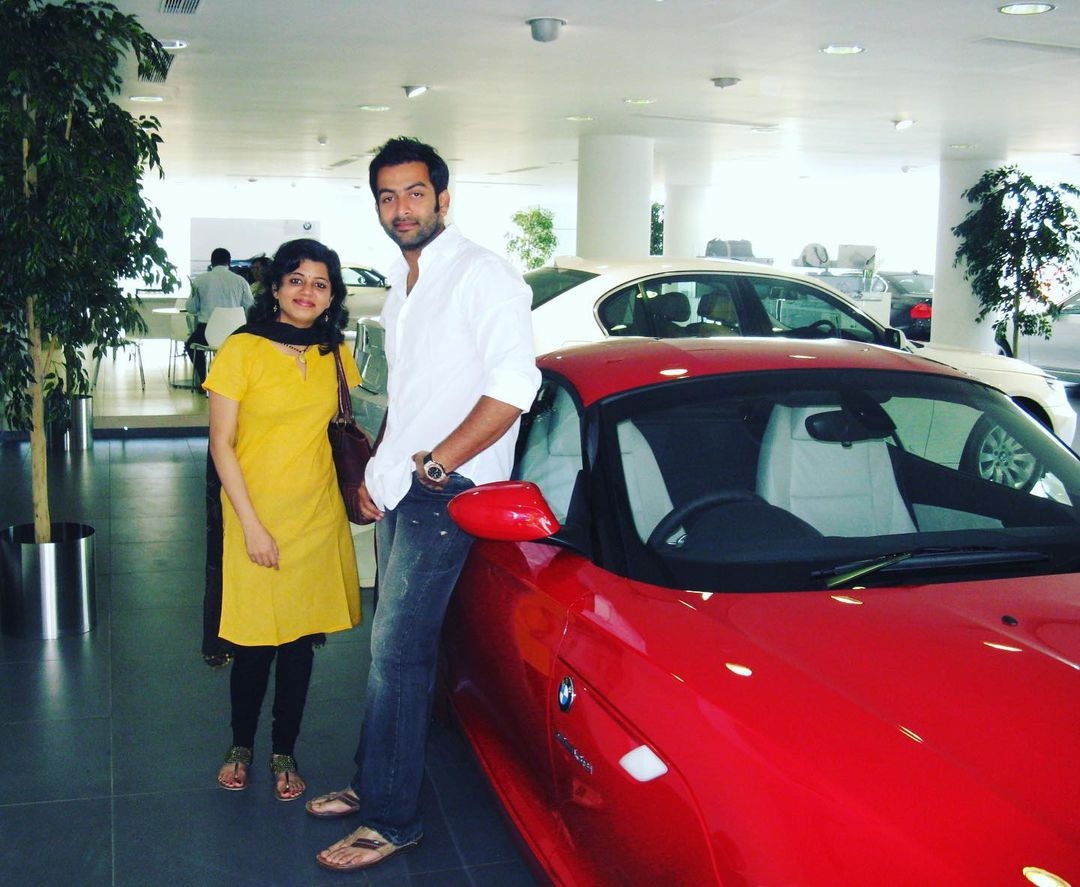 NEW DELHI: All India Institute of Medical Sciences (AIIMS) authorities have directed all its...
News

Netflix to start crack down on account sharing in THESE 4 countries from today. Details here

Parliament LIVE Updates: Uproar in both Houses likely as Opposition not satisfied with PM’s reply

Netflix to start crack down on account sharing in THESE 4 countries from today. Details here