On Thursday, ‘Angamaly Diaries’ fame actress Anna Rajan filed a complaint against a private telecom company alleging that the company staff locked her inside their office. The incident happened on Thursday when the actress visited a private telecom company’s office near the Aluva municipal office, Kerala. In her complaint, the actress said that she visited the telecom company office to buy a duplicate copy of her SIM card. Following a quarrel that broke out between Anna and the employees, one of the male staffs locked her up inside the office. Though the actress filed a complaint with the police, the matter was settled between the two parties. 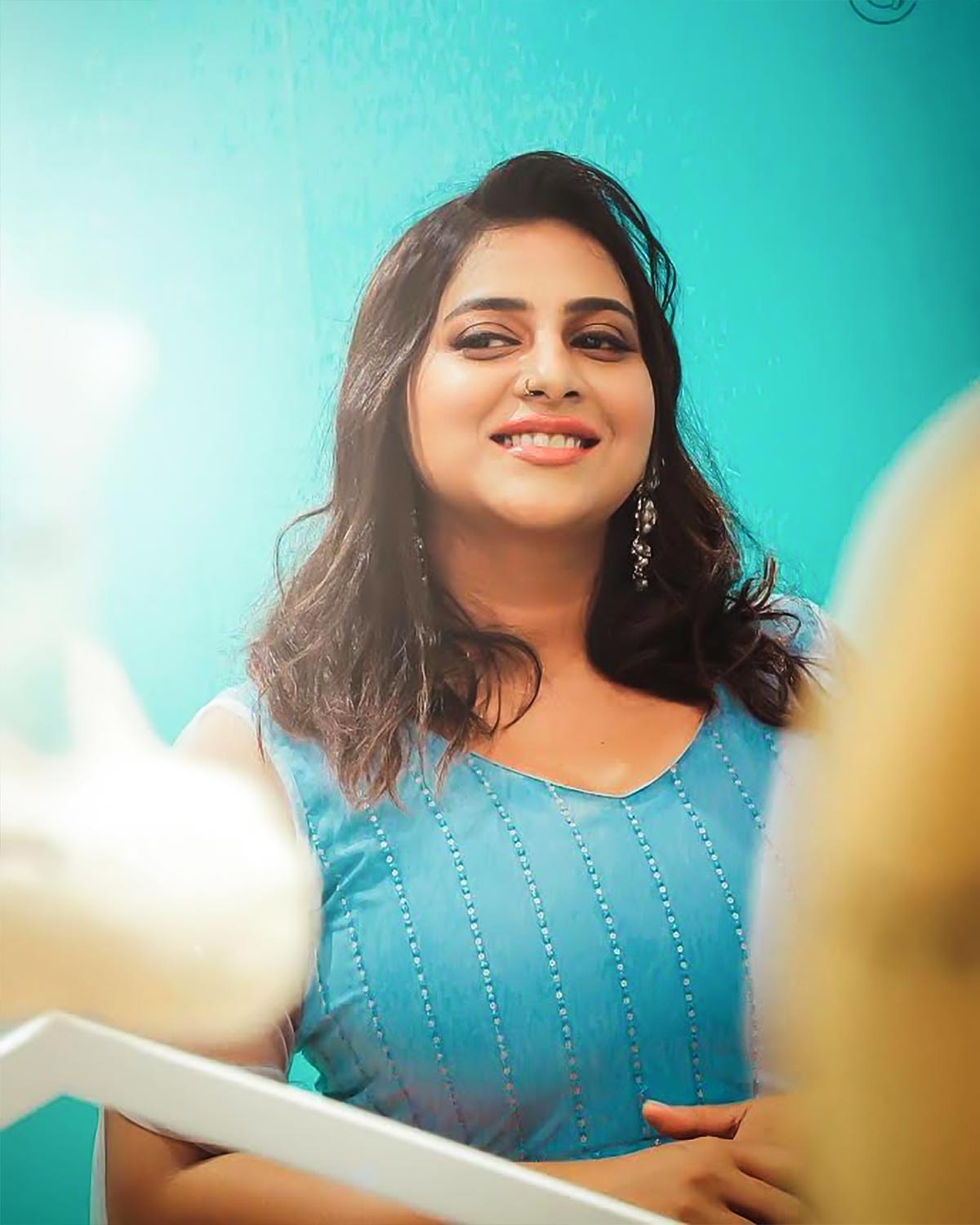 Anna made her debut in Mollywood with the 2017 release ‘Angamaly Diaries’. Later she appeared in ‘Velipadinte Pusthakam’ directed by popular filmmaker Lal Jose. She was last seen in late director Sachy’s movie ‘Ayyappanum Koshiyum’, in which she appeared as Prithviraj’s wife. She is yet to sign any new movie. 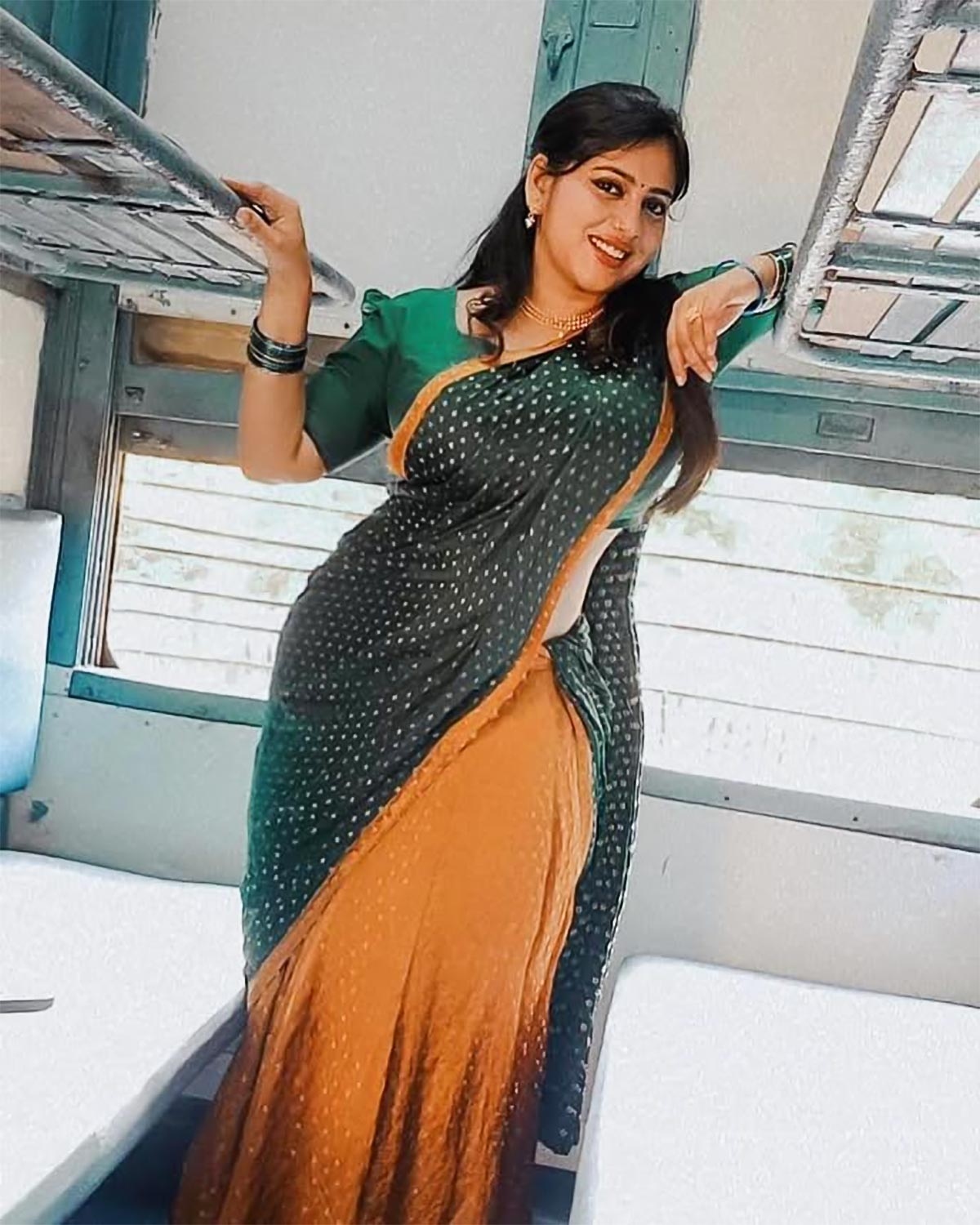