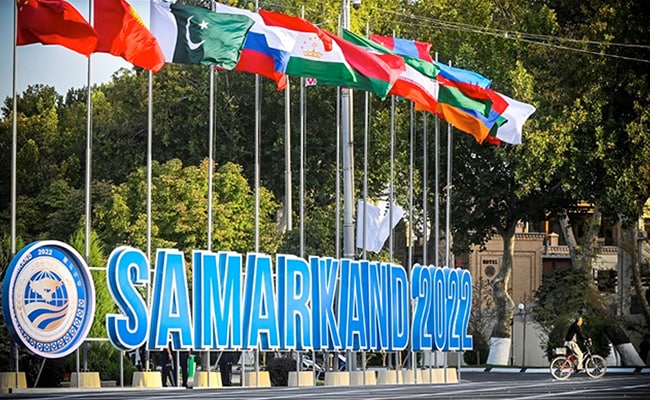 The Shanghai Cooperation Organisation (SCO)’s first in-person summit in two years is set to begin today in Uzbekistan. Prime Minister Narendra Modi is expected to reach Samarkand in Uzbekistan at 9 pm. He is set to hold talks with Russian President Putin, but no meetings have been scheduled with the heads of states of China and Pakistan. The SCO has eight full members, including six founding members, China, Kazakhstan, Kyrgyzstan, Russia, Tajikistan, and Uzbekistan. India and Pakistan joined as full members in 2017.

Here are the Live Updates on SCO Summit:

Get NDTV UpdatesTurn on notifications to receive alerts as this story develops.

China tells Russia willing to work together as ‘great powers’
Chinese President Xi Jinping told his Russian counterpart Vladimir Putin on Thursday that Beijing was willing to work with Moscow as “great powers” during his first trip overseas since the early days of the pandemic.