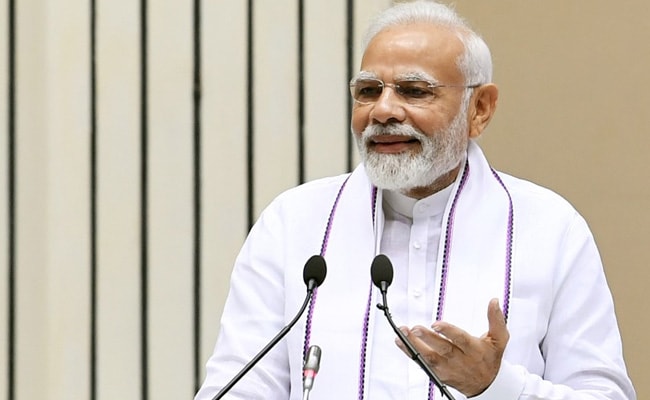 On a day Prime Minister Narendra Modi released wild cheetahs – which had become extinct from India – in Kuno National Park in Madhya Pradesh, he drew a link between the speed of the animal and the pace at which India should improve its logistics.

Noting that India has become the fifth biggest economy overtaking the United Kingdom, the Prime Minister said the country is transforming.

“Today we are the world’s 5th biggest economy. The country is transforming,” he said.

“Pehle hum Kabootar chhodte the, aaj Cheetah chhod rahe hai” (first we use to release pigeons, now we are releasing cheetahs,” he said.

PM Modi further said that the policy is a well-thought and has been made after hard work of eight years.

“The National Logistics Policy is well-thought and has been made after hard work of eight years. And if I talk about myself, my experience of 22 years is connected with it,” he said.

“Unified Logistics Interface Platform (ULIP) was launched today. This will ease the logistics services for the exporters. ULIP will integrate all the services related to the transportation sector on one single platform,” PM Modi added.

The logistics policy is aimed at bringing down the logistic costs and improving the competitiveness of domestic goods in the global market.

According to the World Bank Logistics Index of 2018, India is ranked 44th in logistics costs, far behind countries like the United States and China which are at the 14th and 26th positions, respectively.