Nivin Pauly’s much-anticipated film ‘Mahaveeryar’ hits the theatres today, July 21. There is a lot of excitement around the film as the movie marks the third collaboration of actor Nivin Pauly and director Abrid Shine. The combo has earlier delivered two super hits namely ‘1983’ and ‘Action Hero Biju’ in the past. Also, it is for the first time the director is trying his hand in a fantasy thriller, which is adapted from a story written by the award-winning author M Mukundan. 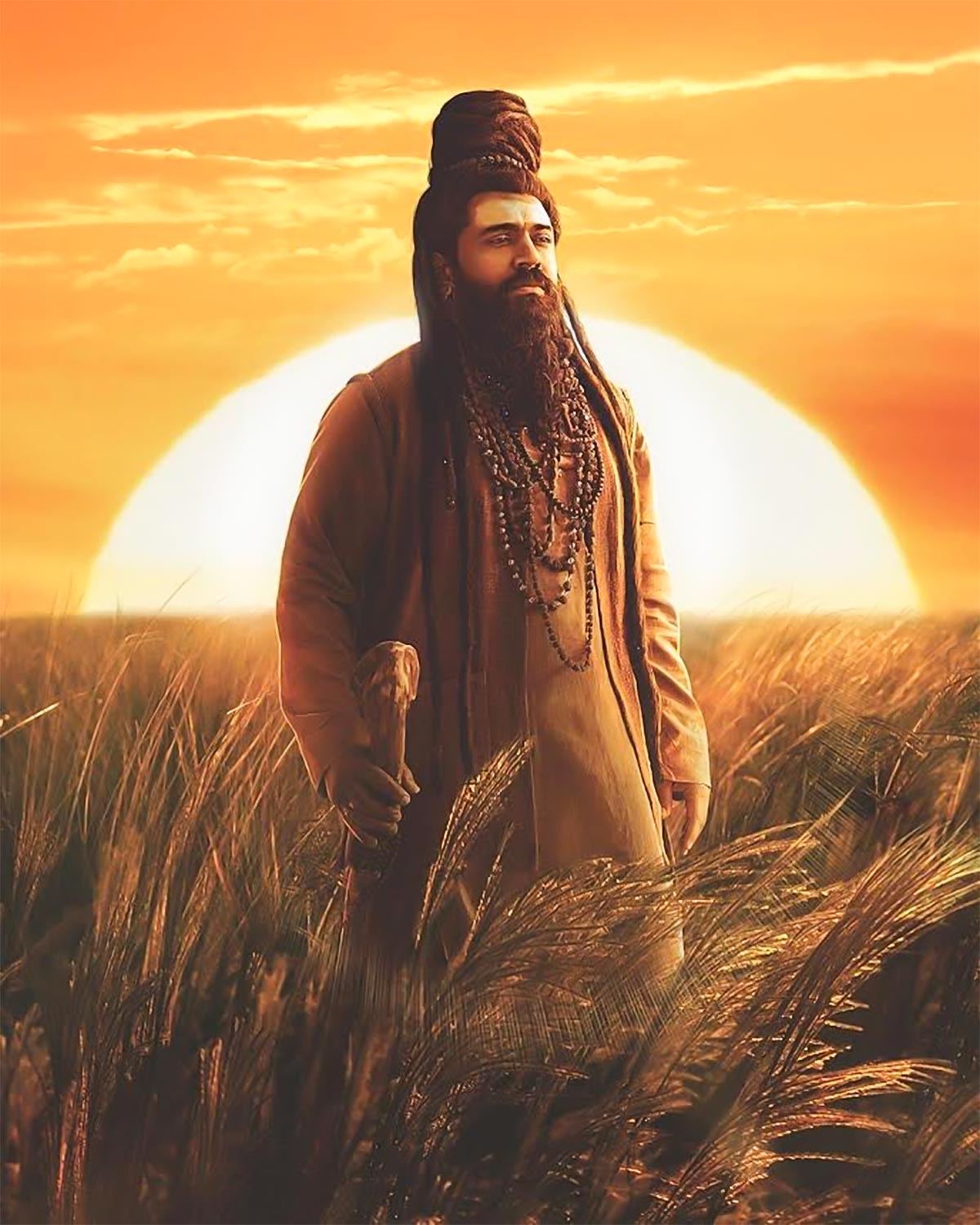 Touted to be a fantasy entertainer, the movie also stars Asif Ali, Lal, and Shanvi Srivastava in the lead roles. Going by the trailer, it looks like ‘Mahaveeryar’ has a lot of fantasy with elements of time travel, that is quite new to Mollywood audience. While Nivin Pauly appears as a godman, Asif Ali appears as a warrior prince. The supporting cast includes Lal, Lalu Alex, Sidhique, Shanvi Sreevasthava, Vijay Menon, Major Ravi, Malika Sukumaran, Sudheer Karamana, Krishna Prasad, Padmarajan Ratheesh, Sudheer Paravoor, Kalabhavan Prajodh, Pramod Velliyanadu and Shailaja P Anbu. The film is bankrolled by Nivin Pauly and P S Shamnas under the Pauly Junior Pictures and Indian Movie Makers banner.