Actress Nimisha Sajayan is undoubtedly one of the most sought after actresses in Mollywood. The gorgeous diva who is known for her stunning performances in movies such as The Great Indian Kitchen, Malik, Thondimuthalum Driksakshiyum and many others is currently basking in the success of her latest releases. Recently, the actress broke the internet with her Diwali photoshoot pictures. 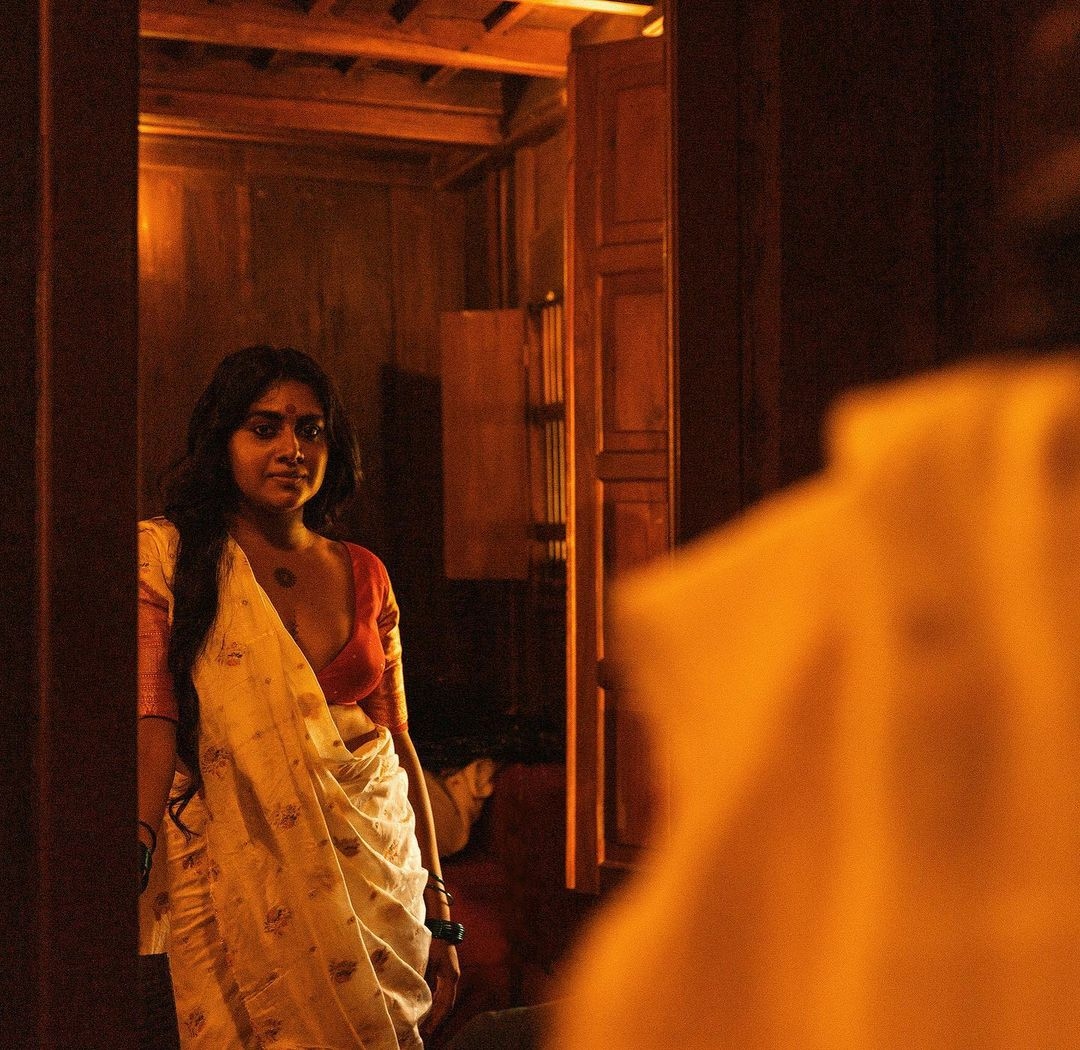 In the pictures, that the actress shared on her Instagram handle, the diva is seen wearing deep plunging neckline blouse and a lehenga accessorized with an amazing neck jewelry piece. The actress looked ethereal in the pictures and her followers couldn’t take eyes off her never seen before avatar. Check out the lovely pictures below- 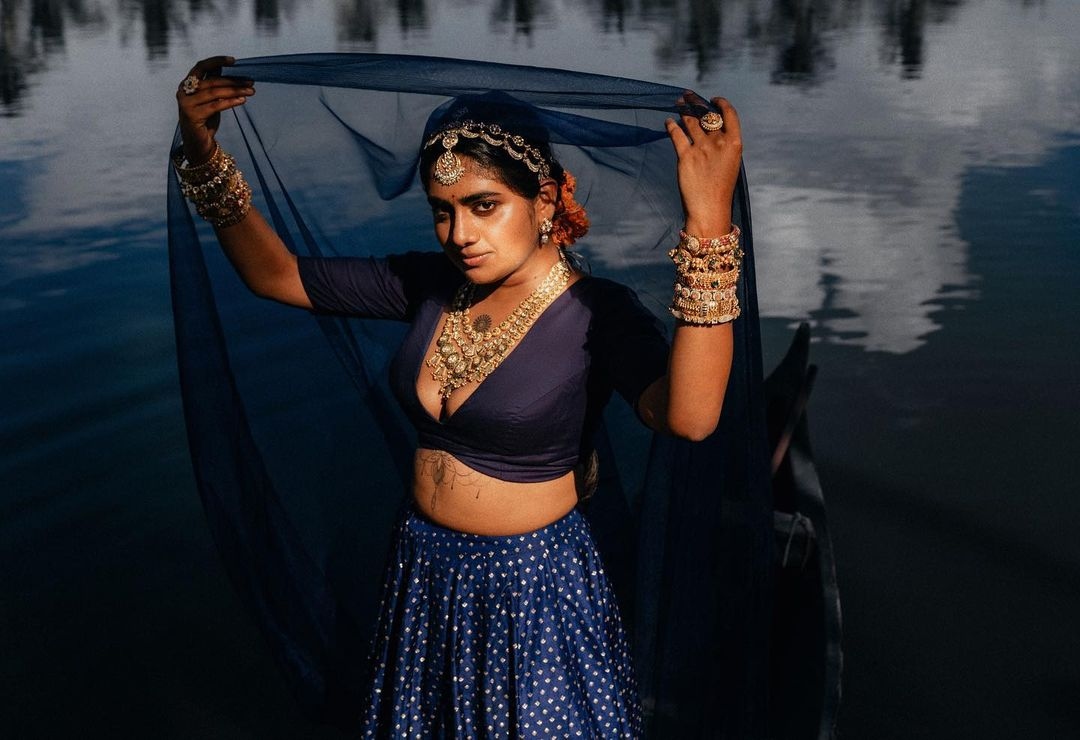 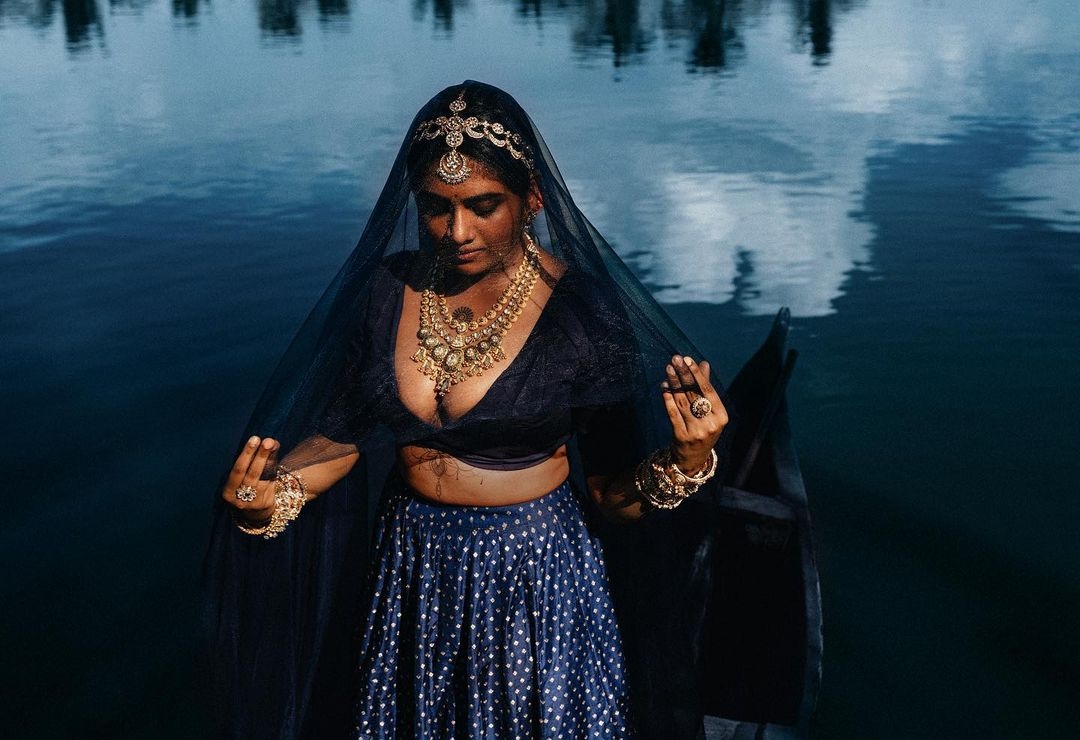 On the work front, Nimisha Sajayan was recently seen in the action-comedy-drama ‘Oru Thekkan Thallu Case’ directed by Sreejith N. Her character Vasanthi won praise from all corners for her realistic performance. 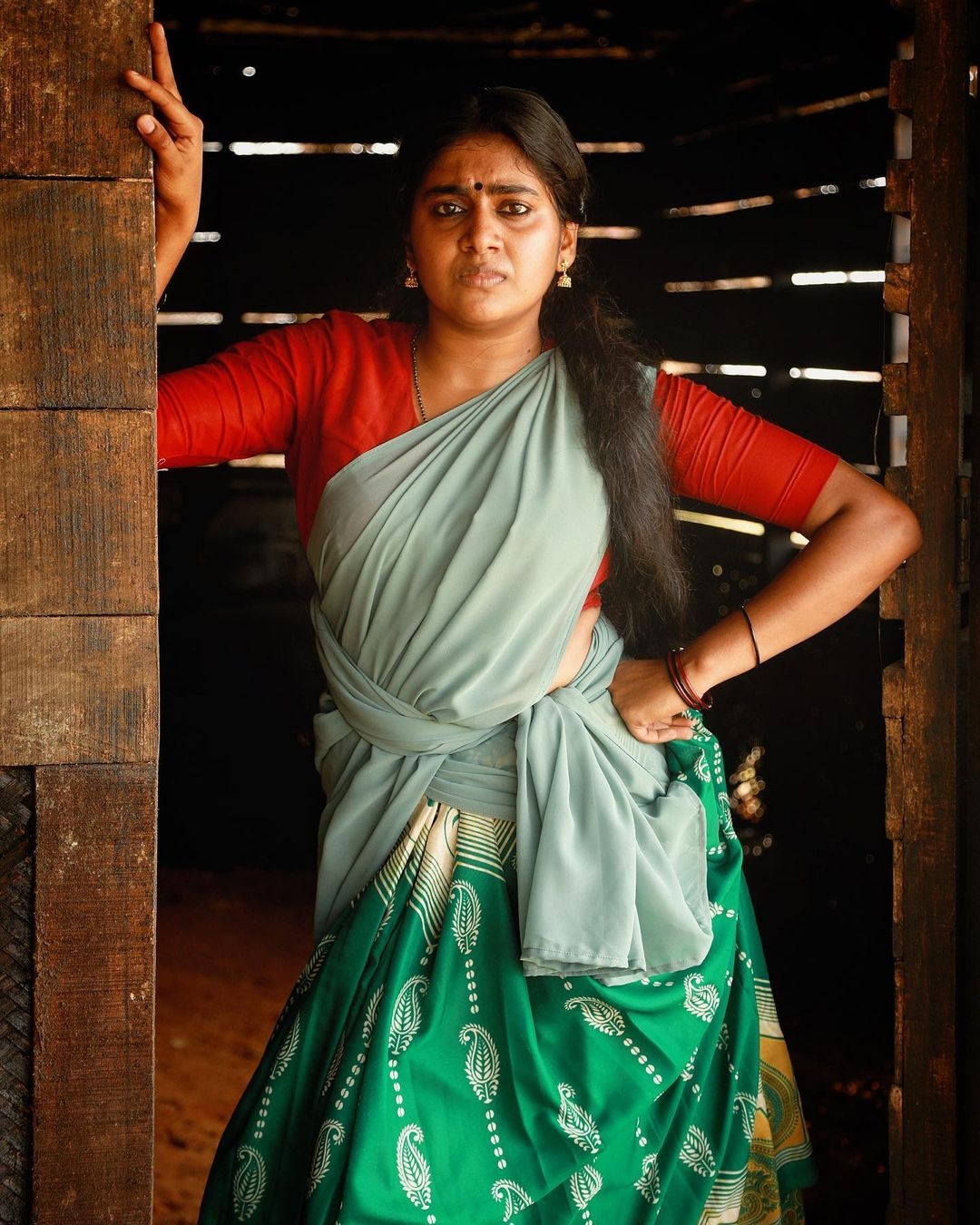 The movie that also starred Roshan Mathew, Biju Menon and Padmapriya in the lead roles was well received in the cinemas, and it is currently streaming on OTT.