As we had reported earlier actors Tovino Thomas and Rima Kallingal are teaming up for an upcoming movie titled Neelavelicham, a remake of Bhargavi Nilayalam (1964) which had Vaikom Muhammad Basheer’s screenplay based on his short story of the same name. Ever since the project was announced, the movie had been in the news. Earlier, the team had unveiled Tovino’s character look from the movie and had taken the social media by storm. Now, the makers have released Rima Kallingal character look poster that features the actress in a dance pose like a butterfly. Set in a beautiful scenic backdrop, the actress’ character Bhargavi looks no less of a diva in the stunning poster. Take a look at the stunning poster – 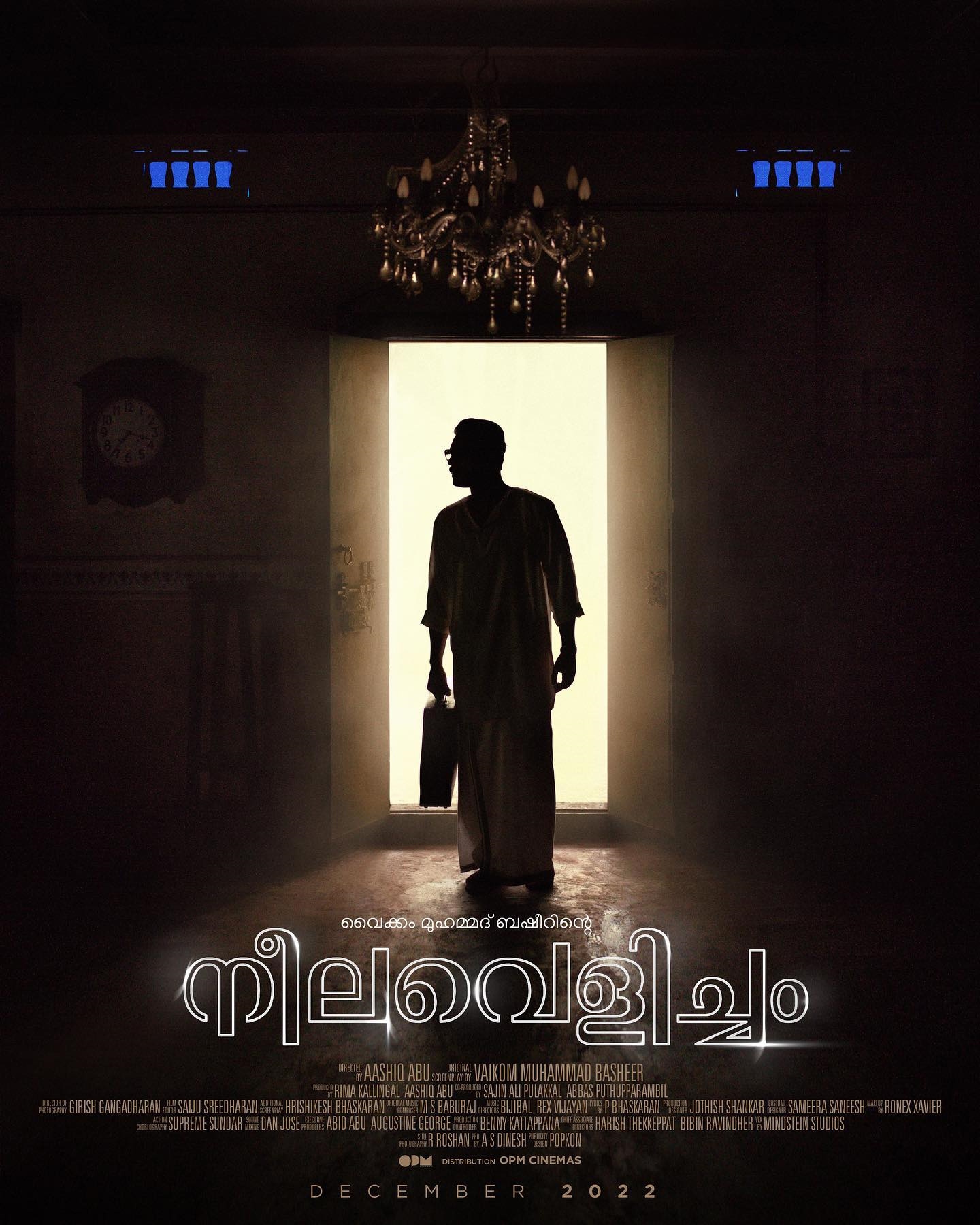 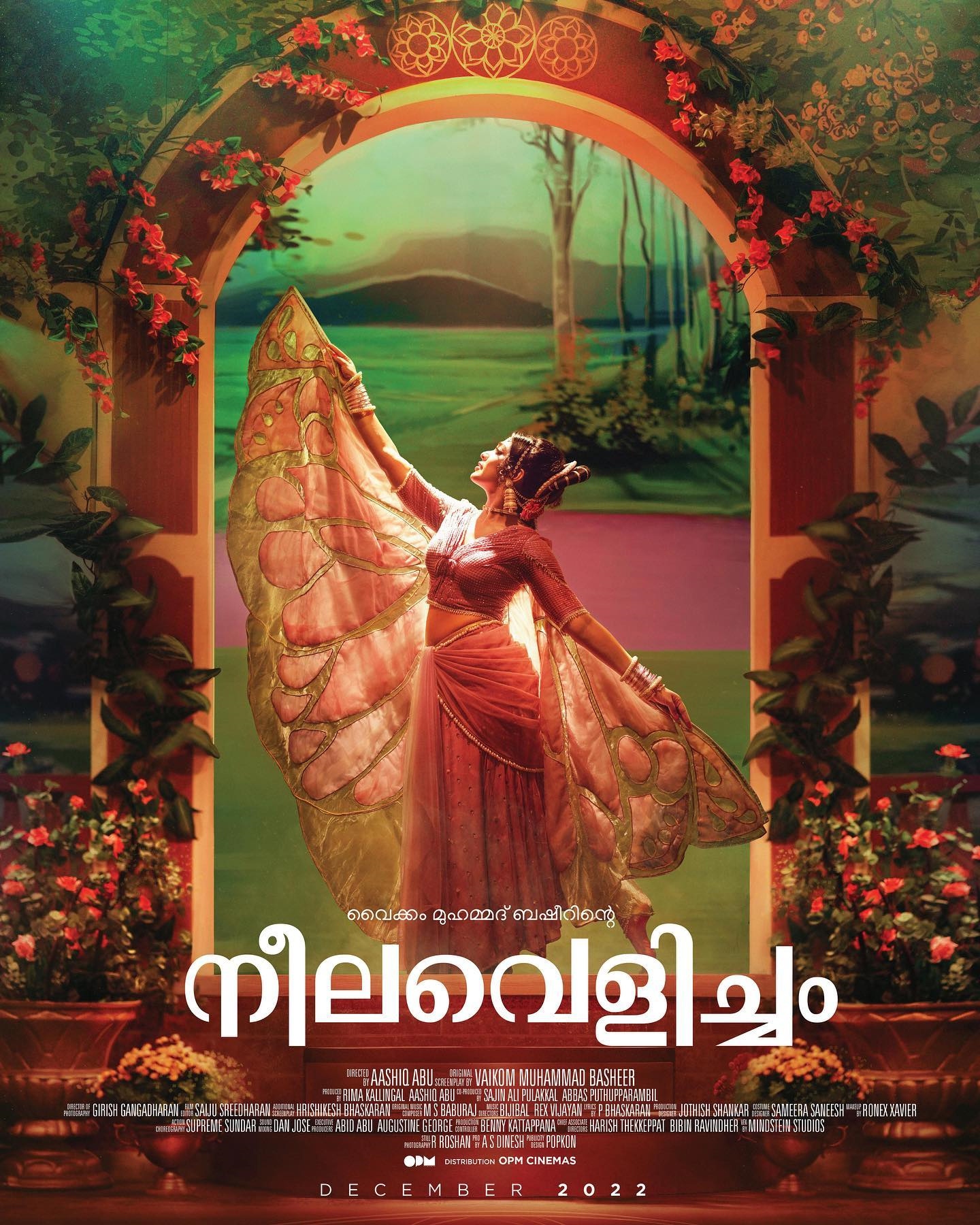