Actors Nani and Keerthy Suresh starrer much-awaited film Dasara’s release date is finally out! On Friday, the makers of the movie unveiled a brand new poster and revealed that the action entertainer will hit the big screens on March 30 next year. In the poster, we can see a rugged looking Nani sitting next to the poster of celebrated actress Silk Smitha.

Sharing the poster on his Twitter handle, Nani wrote, “MARCH 30TH WORLDWIDE #EtlaitheGatlayeSuskundhaam. This one will be remembered for a long time. Telugu – Tamil – Malayalam – Kannada – Hindi #DASARA (sic).” 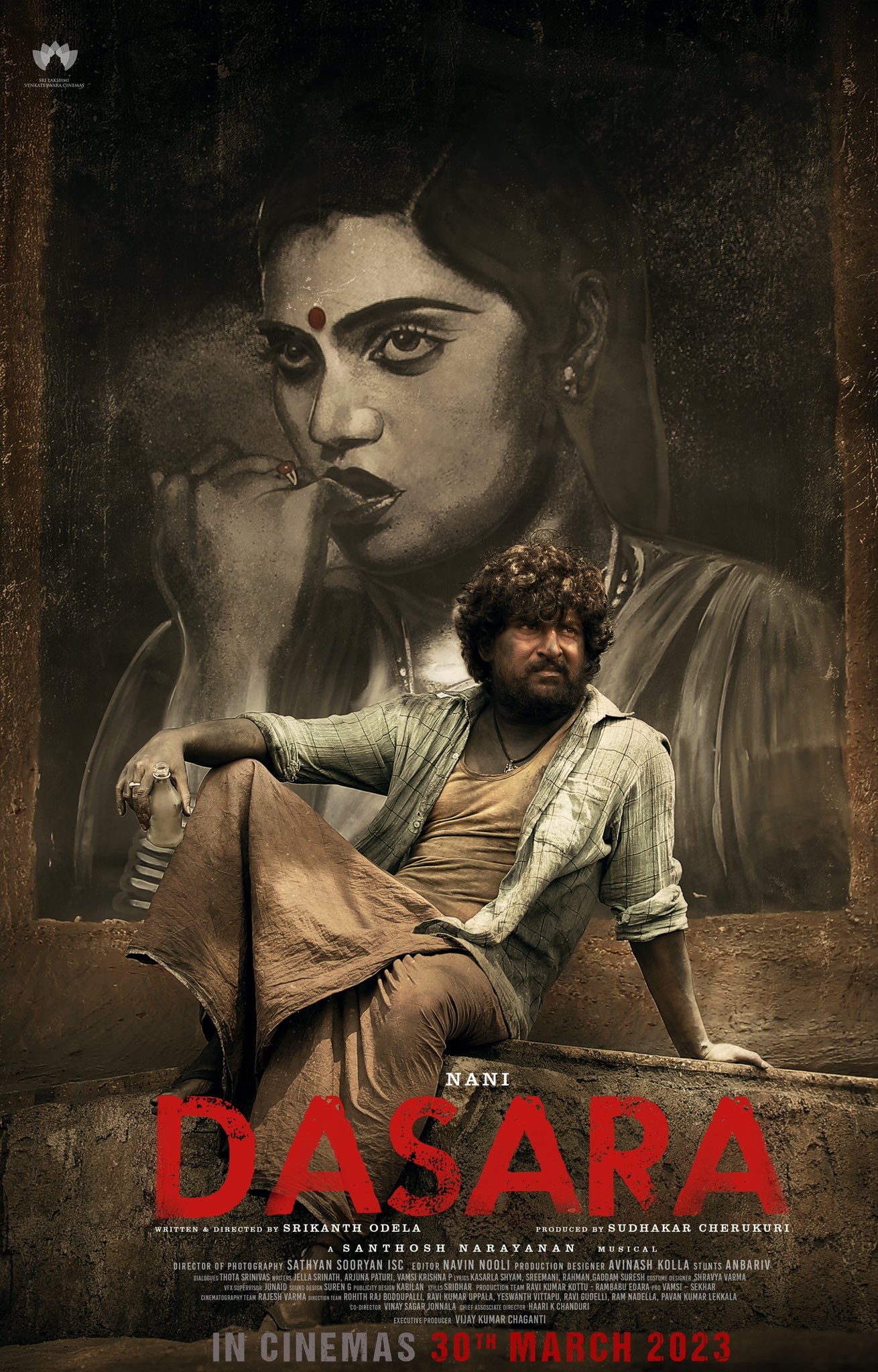 Helmed by Srikanth Odela, Dasara marks the first pan-India movie in Nani’s career. Set in a village situated in Singareni Coal Mines in Telangana’s Peddapalli district, Dasara is a rustic film that also stars Sai Kumar, Samuthirakani and Zarina Wahab in pivotal roles. Produced by Sudhakar Cherukuri of Sri Lakshmi Venkateswara Creations, the movie has Santosh Narayanan’s music. The movie went on floors earlier this year and the team had now recently resumed the movie’s shoot and is progressing at a brisk pace.

This one will be remembered for a long time??

WASHINGTON: There have been four previous instances of Chinese surveillance balloons flying over US...