Mohanlal-Trisha’s first movie together Ram is one of the much-hyped movies of Mollywood in recent times. The movie’s shoot was shaping up at a brisk pace until the coronavirus pandemic began in 2020. Though the pandemic came to a control, the shoot couldn’t be continued as the makers were planning to shoot in the UK and Arab countries. In the meanwhile, Mohanlal and Jeethu Joseph worked on two other projects — ‘Drishyam 2′ and ’12th Man’. Both the projects were super hits.

With the shoot of Ram back on track, now the latest that we hear is the movie’s makers have scaled up the project and are planning for a pan India release. Also, it is being reported that the movie will now be a two part franchise – Ram 1 and Ram 2. The makers are also said to be planning to onboard a popular star from another language to be a part of the cast. If all goes well, the film’s UK schedule will begin soon. Coming to the cast list, apart from Mohanlal, Ram also features Indrajith Sukumaran, Adil Hussain, Durga Krishna and Saikumar in supporting roles. 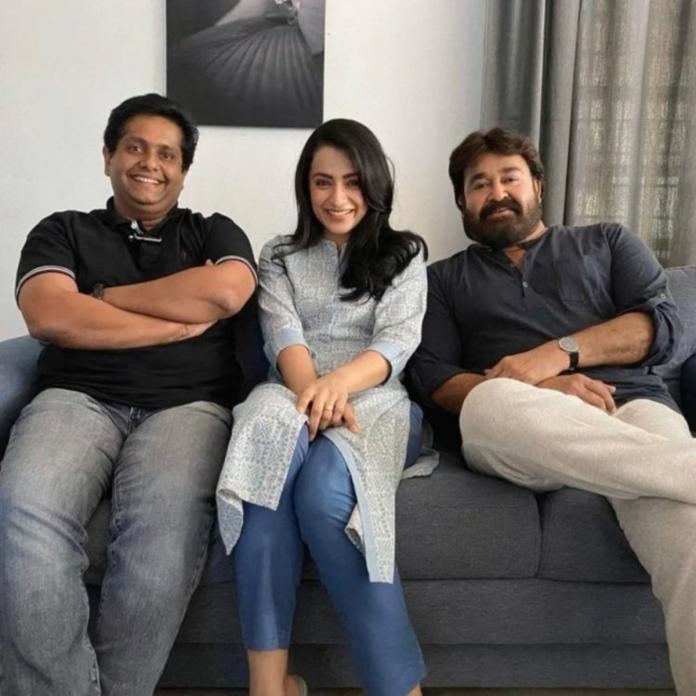 Mohanlal and Jeethu Joseph earlier collaborated for Drishyam (2013), Drishyam 2 (2021), and the 12th Man (2022). Meanwhile, Mohanlal is making his directorial debut with Barroz: Guardian of D’ Gama’s Treasure. Besides, he will be seen in the upcoming films like Alone, Monster, and L2: Empuraan.