Actress Manju Warrier who was roped in to play a lead role in the Prithviraj starrer Shaji Kailas’ directorial ‘Kaapa’ has backed off from the project due to date clashes. According to reports the actress couldn’t be a part of the project as she is reportedly filming for the Tamil movie ‘AK61’ starring Ajith. Following this, the actress pulled out of the project and her role is being replaced by National award winning actress Aparna Balamurali. 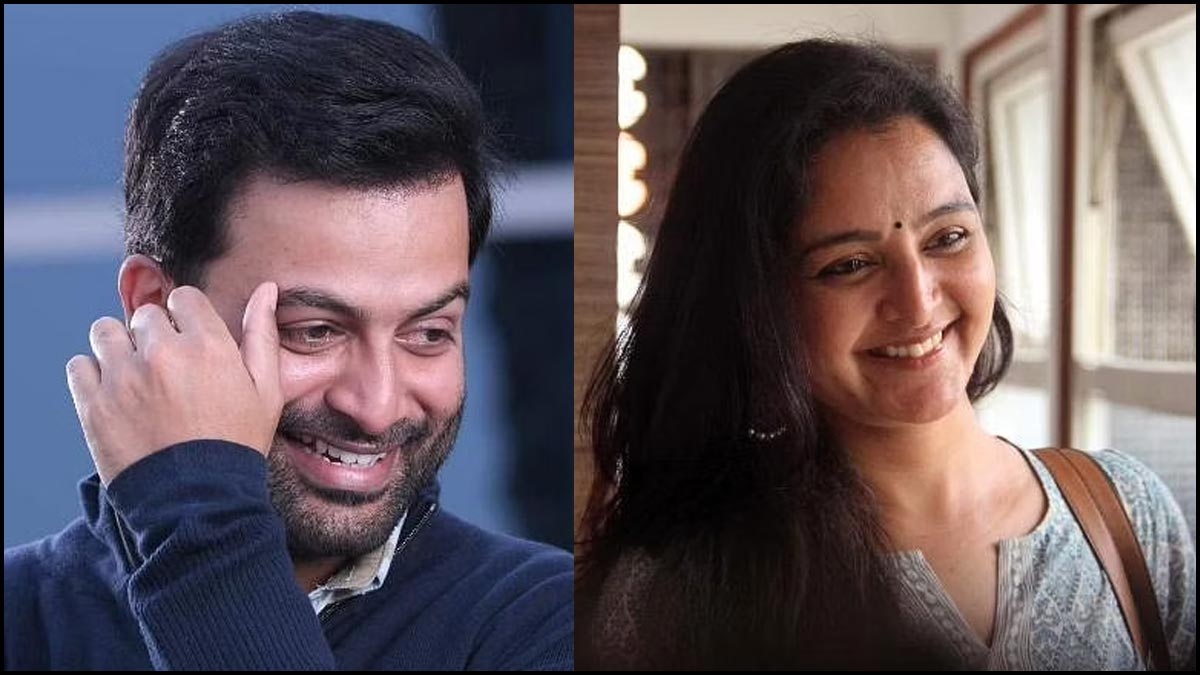 ‘Kaapa’ featuring Prithviraj, Asif Ali and Anna Ben revolves around Thiruvananthapuram-based gangsters. The film was initially decided to be helmed by director-cinematographer Venu, who has previously delivered films like ‘Munnariyippu’ and ‘Carbon’, however, he was later replaced by Shaji Kailas. A day ago, the makers had unveiled the second look poster of the movie and in no time it went viral on the internet. Actors Dileesh Pothan, Jagadish and Nandu are also part of the film’s cast.Directed by Shaji Kailas, Kappa is jointly bankrolled by Jinu V Abraham, Dolvin Kuriakos and Dileesh Nair under the banner of Theater of Dreams in collaboration with FEFKA Writers Union. The script of the film is based on Indhu Gopan’s famous novel Shankumukhi. Indhu Gopan himself is writing the film. The movie’s cinematography is handled by Jomon T. John and editing is by Shameer Mohammad. ‘Kaapa’ started rolling recently in Trivandrum and is progressing at a brisk pace.

On the other hand, AK 61 will mark the second acting venture of Manju Warrier in Tamil. Touted to be a heist thriller, directed by H Vinoth. Since Manju Warrier has already made a mark in Tamil cinema with the Dhanush starrer ‘Asuran’, all eyes are on the upcoming project.