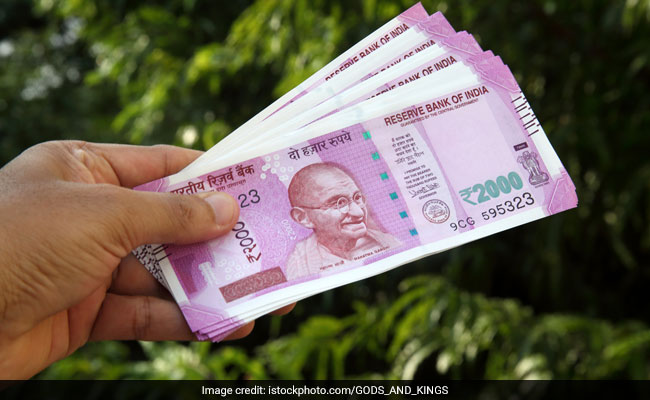 A man from Ahmedabad, Gujarat became a crorepati but only for a short while. Ramesh Sagar, a holder of a Kotak Securities Demat account received Rs 11 crore on July 26, 2022. Although the money was taken back in a couple of hours, Mr Sagar during that period made investments of around 2 crores in the stock market and made a profit of Rs 5 lakh.

Mr Sagar has been a regular investor in the stock market for the last five to six years, reported a local news outlet. He opened his account a year back with Kotak Securities and invested in many stocks. Not just Mr Sagar, there were other Demat account holders too who hit a jacket that day.

The man received a notification from his bank which stated that there has been an issue with margin update in the app, you may continue to place orders but the margin shown will not be updated, the report said when translated in English. The bank said that it regrets the inconvenience and is trying to resolve the issue. The money was there in his account for eight hours before the bank rescinded the money.

This is not the first time a bank glitch took place. Last year, two children in a Bihar village became richer by nearly a thousand crore rupees, albeit momentarily, thanks to a technical glitch which was immediately rectified by the bank concerned.

Residents of Pastiya village in Azamnagar block of Katihar district have been, however, making a beeline to the local customer service point (CSP) centre to get their passbooks updated ever since hearing that a staggering amount of more than ₹ 960 crores has been deposited into the accounts of Gurucharan Kumar and Asit Kumar.

The matter came to light on Wednesday when the boys went to the CSP centre to check if they had received the modest stipend to which they are entitled under a state government scheme for bearing the expenses of school uniforms.

While Gurucharan’s account had been credited with ₹ 905 crores, Asit’s bank balance had swollen by ₹ 62 crores. The bank glitch was later fixed.