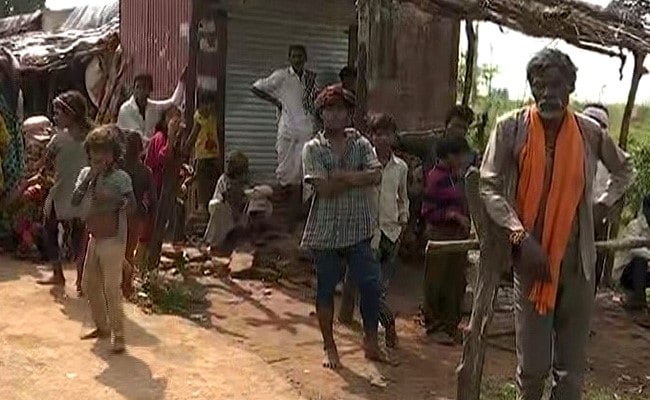 In Sheopur district, more than 21 thousand children are suffering from malnutrition.

After releasing cheetahs, extinct in India for seven decades, in Madhya Pradesh’s Kuno National Park on his 72nd birthday, Prime Minister Narendra Modi said the feline’s reintroduction would be a blessing for the region. Residents of the district, however, have little to cheer, as ground realities indicate they will gain little after the celebrations die down.

There is acute malnutrition and poverty in the villages around the forest and sanctuary in which these cheetahs brought from Namibia will live. There’s also severe lack of employment.

NDTV travelled to Kakra, one such village located between Shivpuri and Sheopur. What we saw never appeared in national media. It has been claimed that big changes will transform the area now that the big cats have a home there. Even if that is true, wildlife experts estimate it’ll take at least 20-25 years for these changes to happen. A large population of cheetahs might pull tourists here, creating new opportunities and affecting social change. However, the near future remains bleak, when state intervention is required urgently.

In Sheopur district, more than 21 thousand children are suffering from malnutrition, the Madhya Pradesh government has admitted in the state assembly. Two weeks ago, a girl child died of malnutrition in the same district. Malnutrition was officially eradicated here, as officials removed the name of starving children from the list as soon as they turned five.

Kakra village, where NDTV travelled to, also has two-three children suffering from malnutrition. 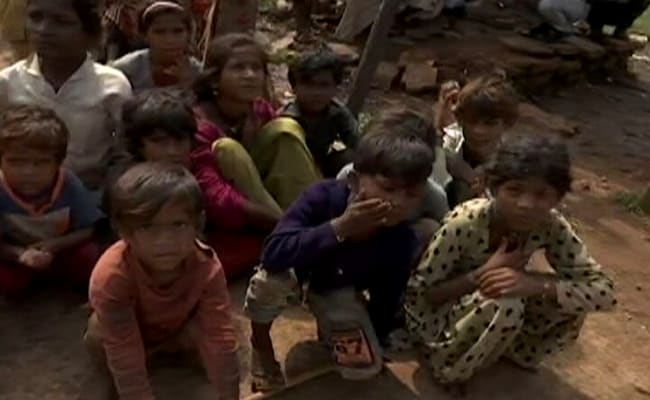 Villagers said there’s no job opportunities and extreme poverty there. Children are malnourished. When asked if cheetahs being released would benefit them, they said they have nothing to gain from it. “Their arrival will not make any difference to our situation,” they said.

In the area where the Kuno National Park is located, there are about 23 villages that are struggling with poverty and malnutrition. Their total population is about 56,000.

No particular political party has electorally dominated the area, and representatives of both the BJP and Congress have been representing the region for decades. However, locals say even their basic needs have so far not been met.