Seems like a promising month ahead for Malayalam cinema. We could see a whole bunch of much-awaited movies releasing in November. From Nivin Pauly’s ‘Saturday Nights’ to Vineeth Sreenivasan’s ‘Mukundan Unni Associates’, many Malayalam movies are lined up for release in November. Let’s take a look at some of the major releases in November: 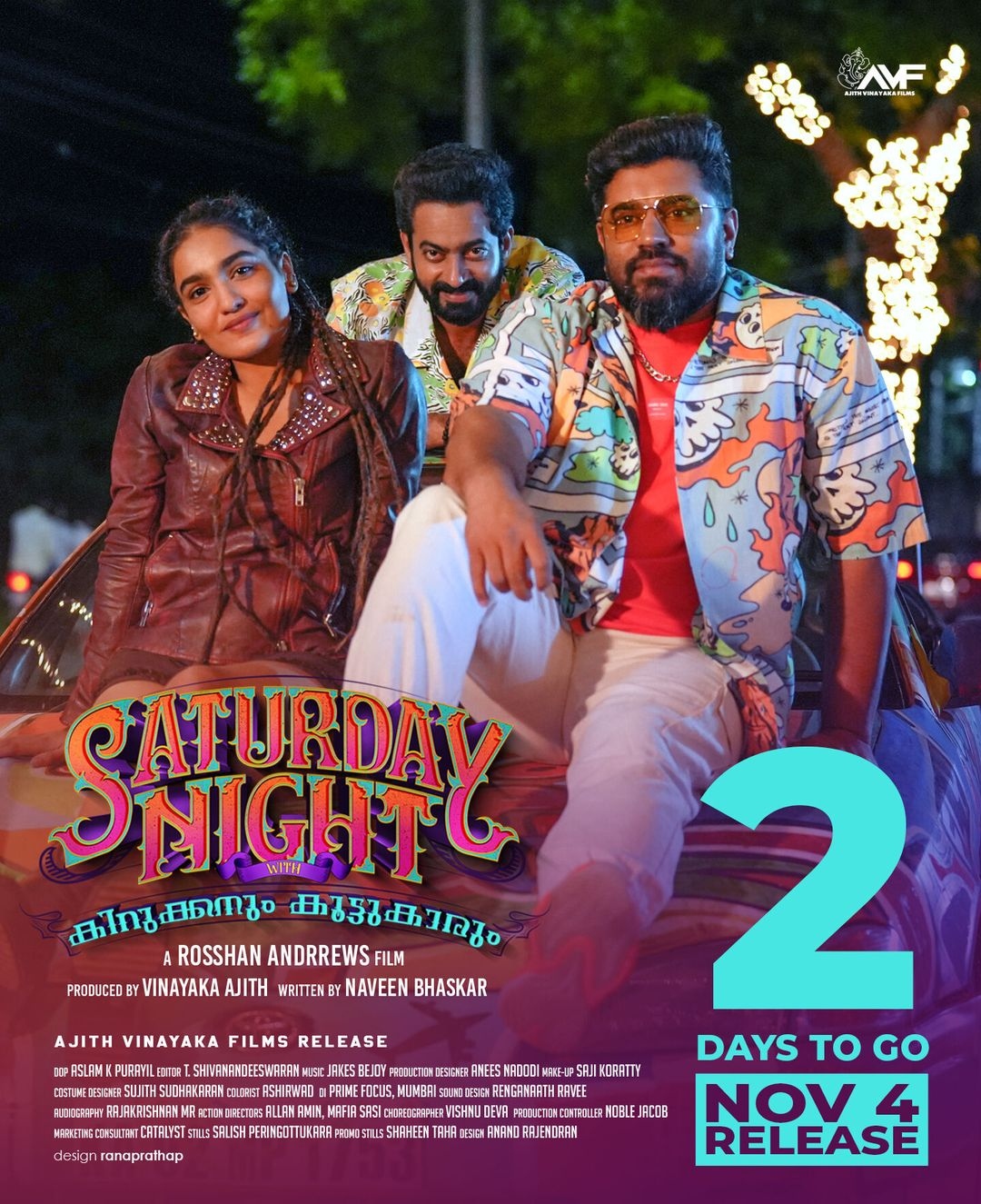 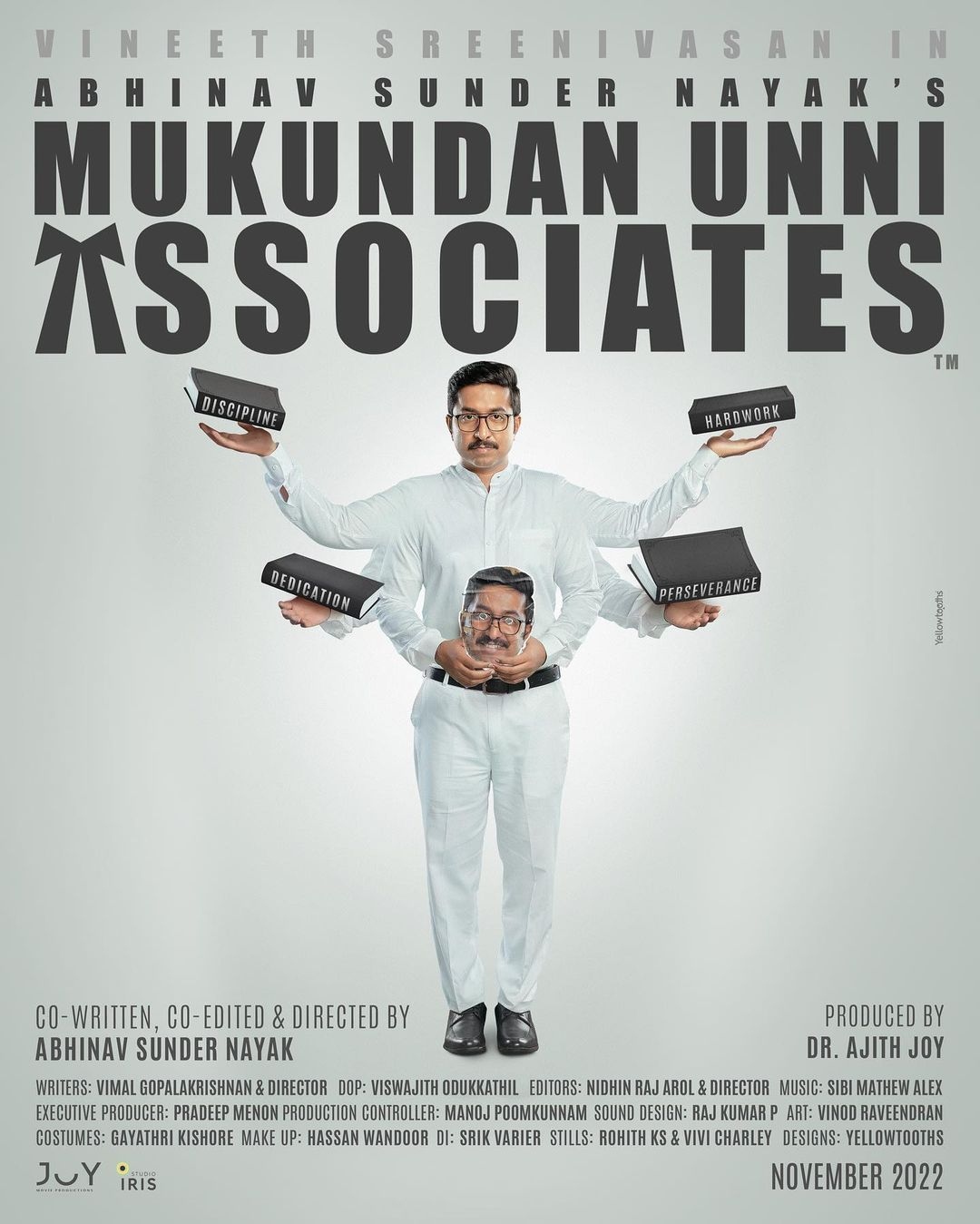 Actor-director Vineeth Sreenivasan’s ‘Mukundan Unni Associates’ has been making noise for all the good reasons ever since the project was announced. ‘Mukundan Unni Associates’ which marks the directorial debut of Abhinav Sunder Nayak is a dark comedy which features Vineeth as a lawyer. Slated to release on November 11, the movie’s star cast also includes Suraj Venjaramoodu, Sudhi Koppa, Tanvi Ram, Jagdeesh, Manikandan Pattambi and Biju Sopanam. 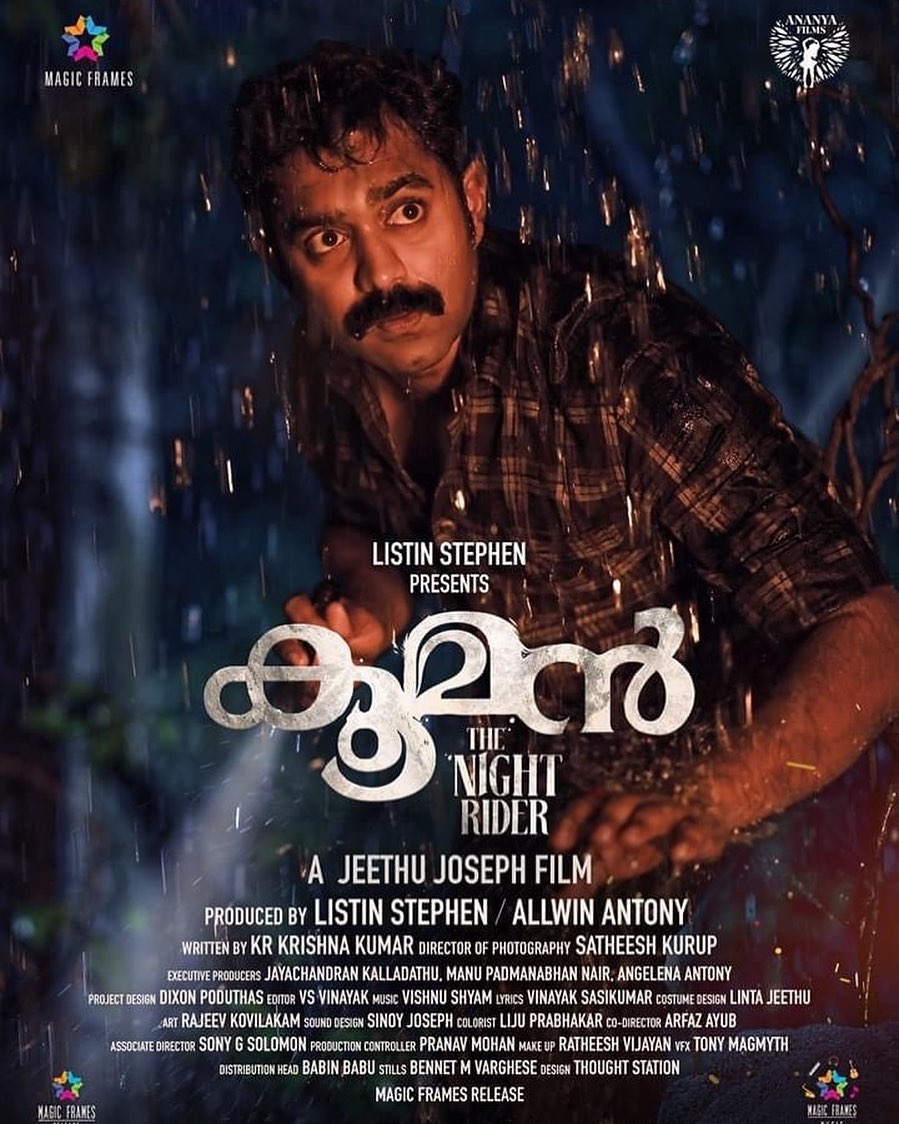 Asif Ali’s investigative thriller ‘Kooman’ directed by Jeethu Joseph is slated to release on November 4. The movie features Asif Ali in the role of a police officer along with Renji Panicker, Hannah Reji Koshy and Baburaj playing pivotal roles. 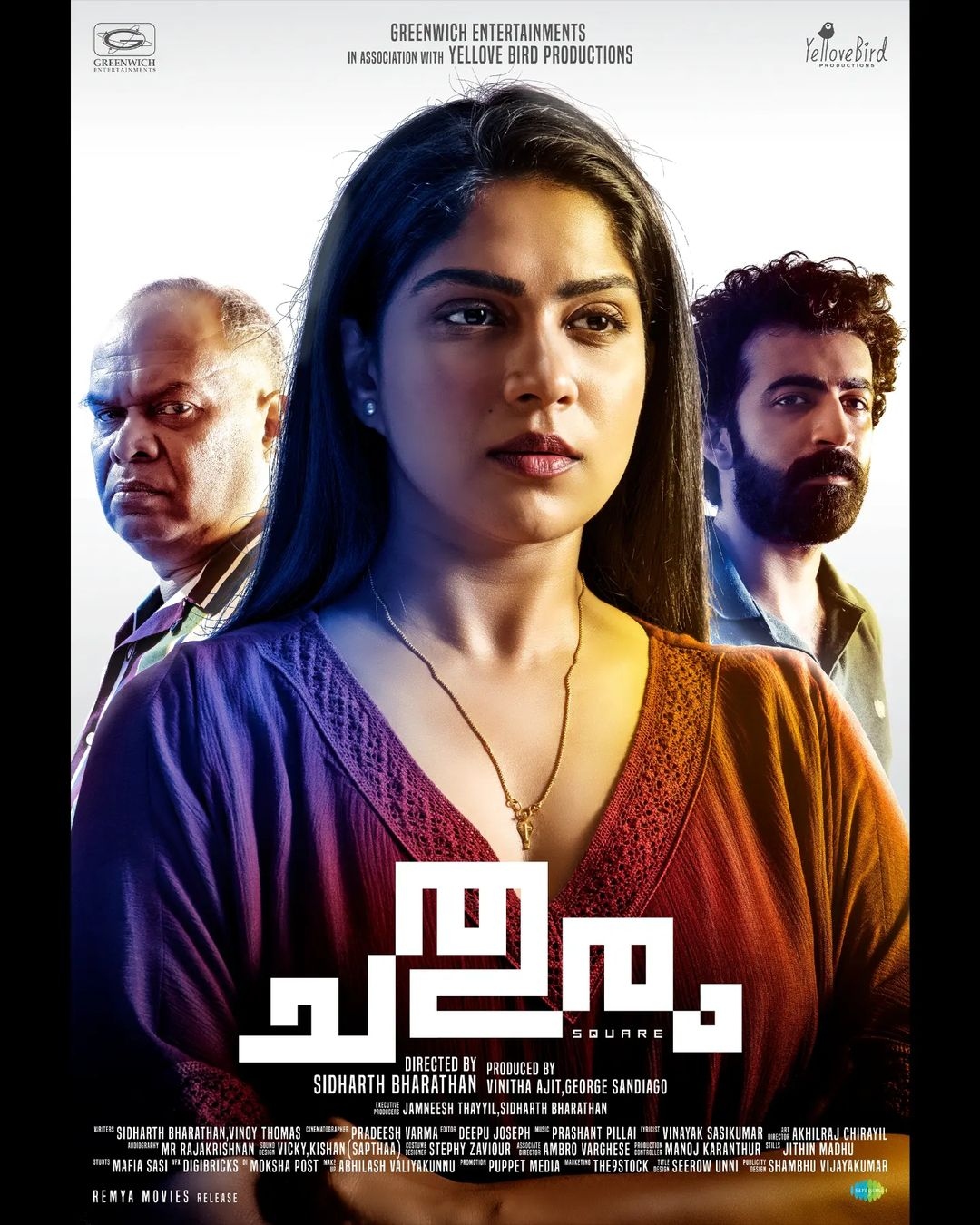 Siddharth Bharathan’s thriller Chathuram will hit the theatres on November 4. Starring Roshan Mathews, Swasika Vijay and Alencier Ley Lopez in the lead roles, the movie is written by Sidharth Bharathan and Vinoy Thomas. 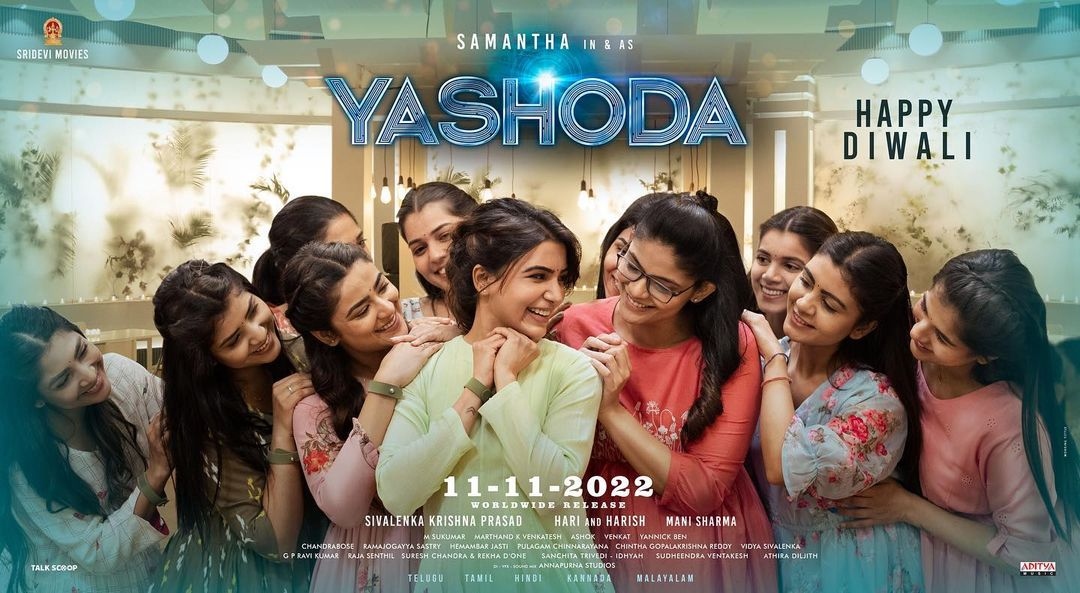 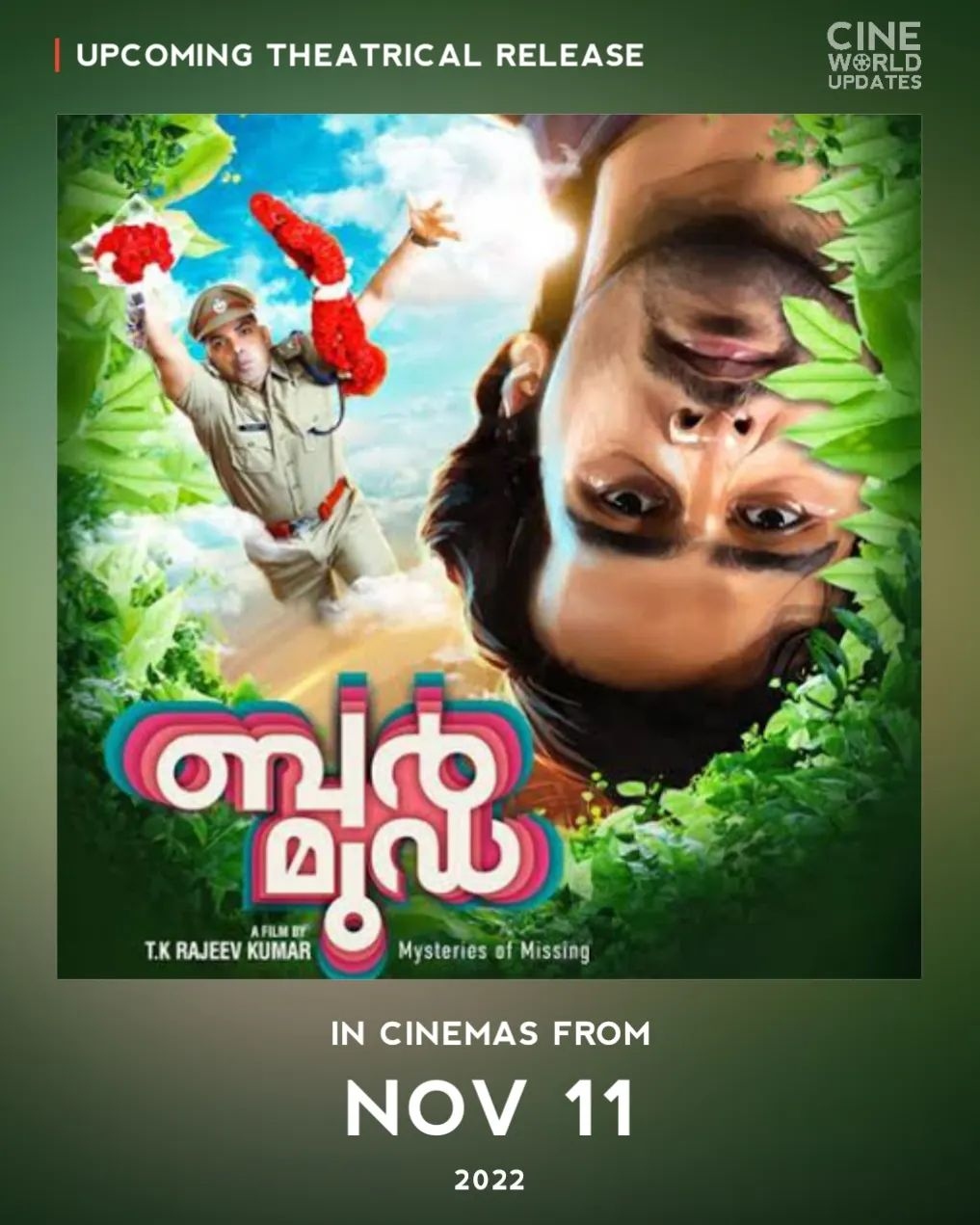 WASHINGTON: There have been four previous instances of Chinese surveillance balloons flying over US...
Entertainment

Thiruvananthapuram: The proposal to enhance capital expenditure by 33% in the latest Union Budget...

WASHINGTON: There have been four previous instances of Chinese surveillance balloons flying over...
Entertainment