Popular Mollywood actress Sonu Satheesh and her Engineer husband Ajay welcomed a baby girl recently. The Sumangali Bhava serial fame actress took to her social media handle to share the happy news. Sharing a few pictures and videos from her baby shower ceremony, the actress wrote, “The bliss of Motherhood. We are blessed with a baby girl.” From celebrities to fans, several people poured in wishes for the lovely actress and the new born. Take a look at the adorable pictures of the actress flaunting her baby bump – 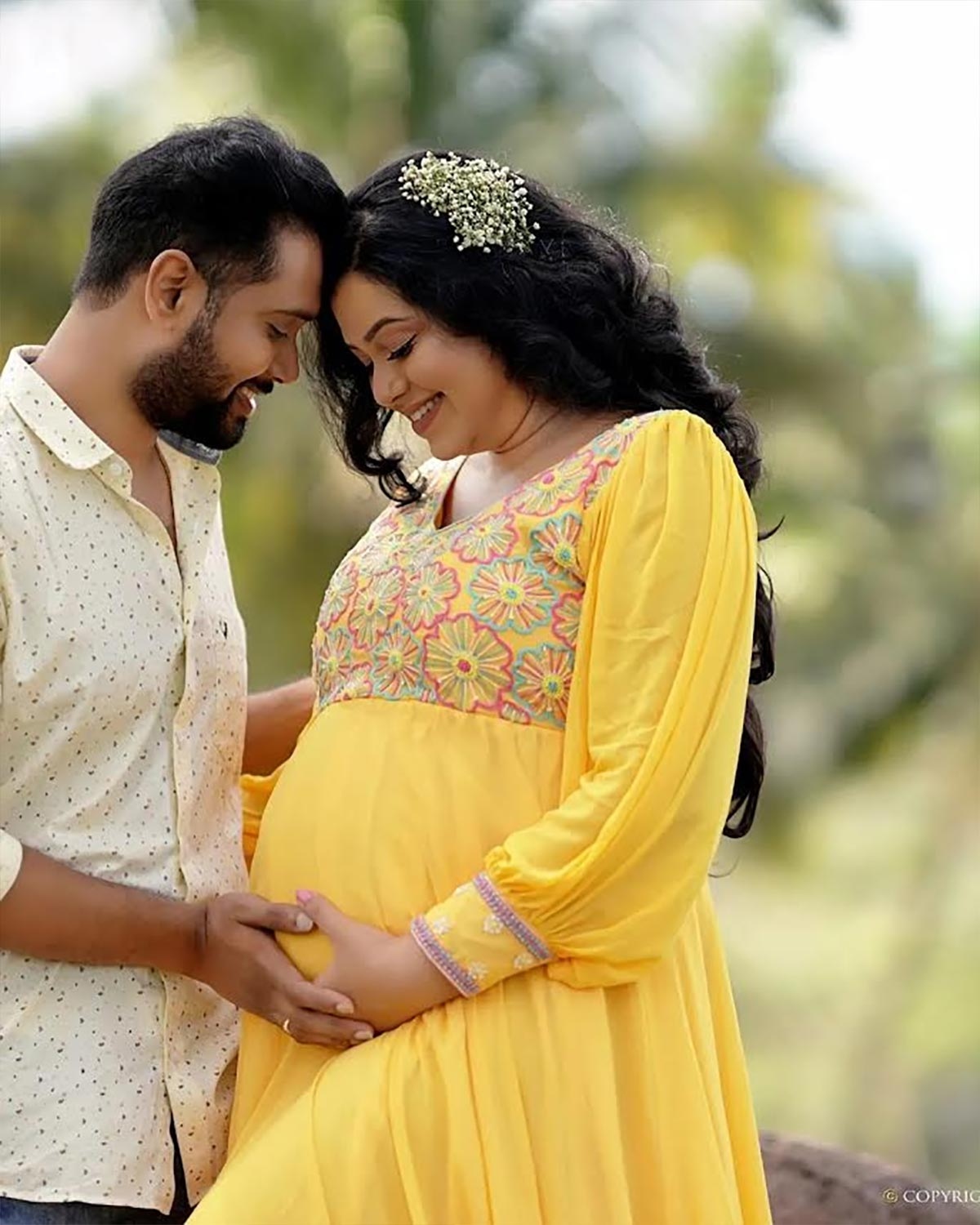 Actress Sonu Satheesh shot to fame with her antagonist character Veni in the serial ‘Sthreedhanam’ and soon became one of the much-loved actors on Malayalam TV. The dancer turned actress got married to Ajay in 2017 and was away from serials for quite some time. She made a strong comeback replacing Darshana Das in the serial ‘Sumangali Bhava’. 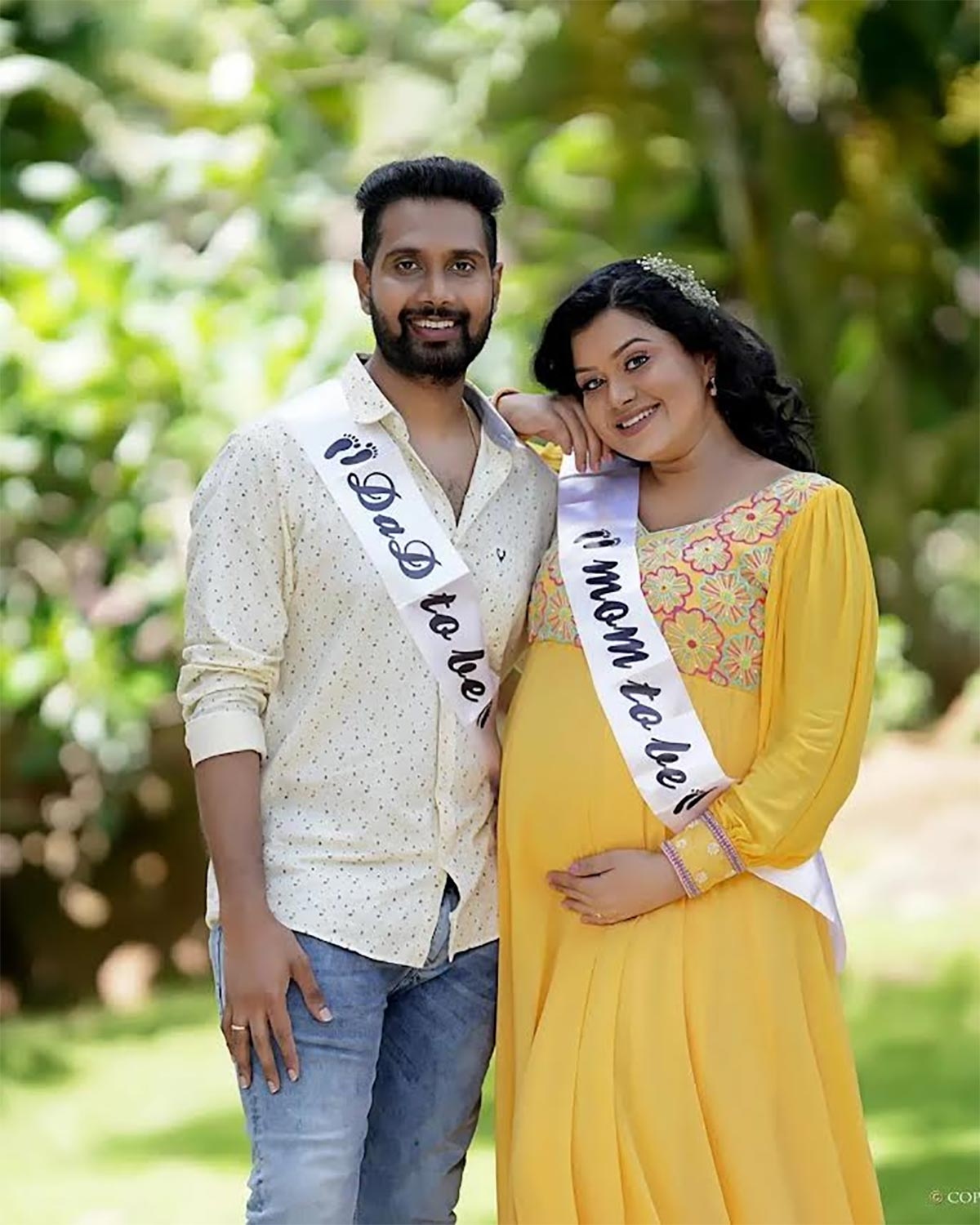