Actors Indrajith and Nyla Usha are teaming up for an upcoming movie titled Kunjammini’s Hospital, that will be directed by Sanal V Devan. Scripted by Abhayakumar and Anil Kurian of Punyalan Agarbattis and Chathurmukham fame, the upcoming film also stars Baburaj, Sarayu Mohan, and Prakash Raj in pivotal roles. The movie will be a fantasy-humour tale. The movie’s first look poster was released recently and it promises to be a well-packed entertainer. The movie went on floors recently in Thrissur and the pictures of the same were viral on the internet.
Take a look – 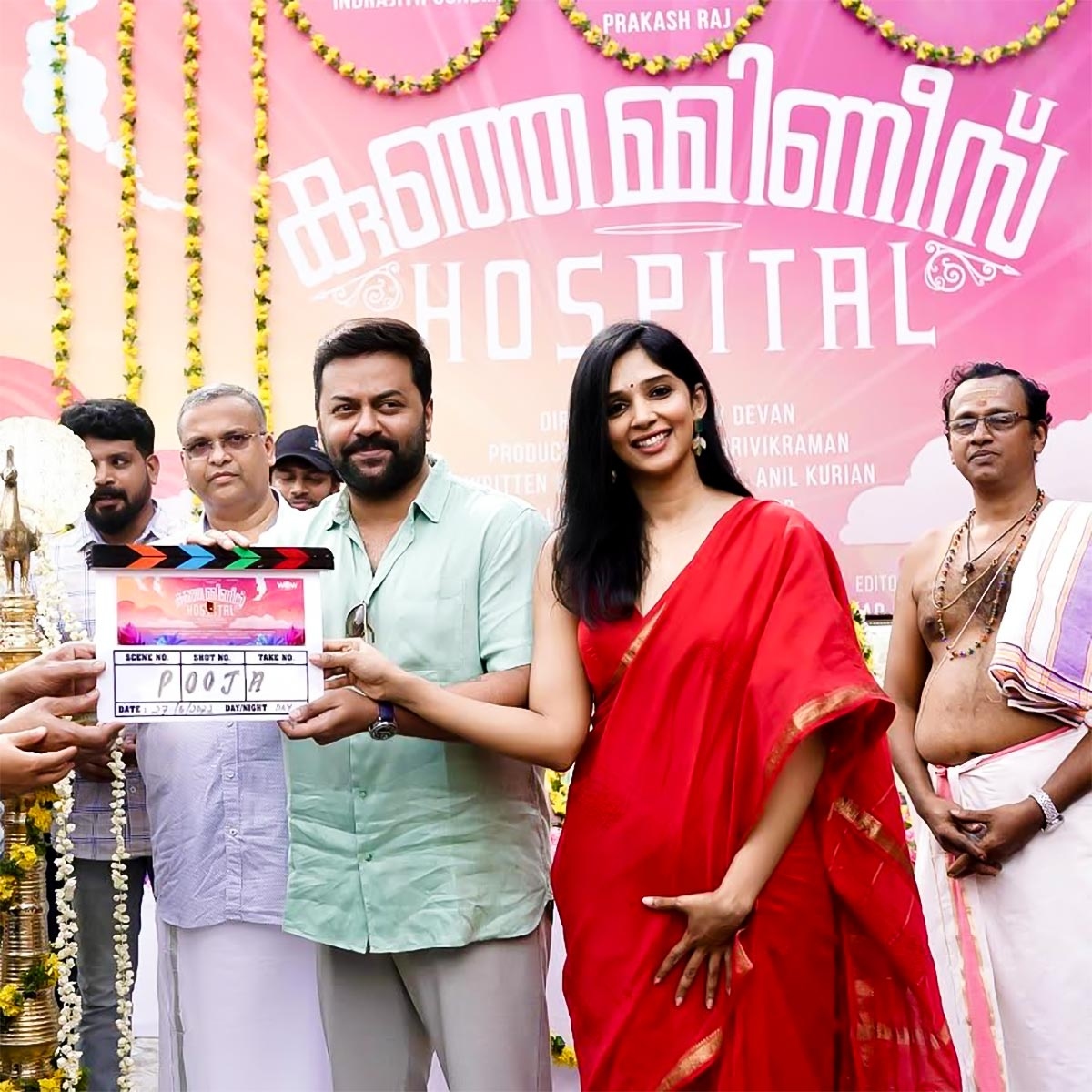 Coming to the technicalities, Ajay David Kachappilly, who shot Joshiy’s Porinju Mariam Jose, is the director of photography. Editing is by Mansoor Muthukutty while Ranjin Raj handles the music. Lyrics is penned by BK Harinarayanan and Vinayak Sasikumar. 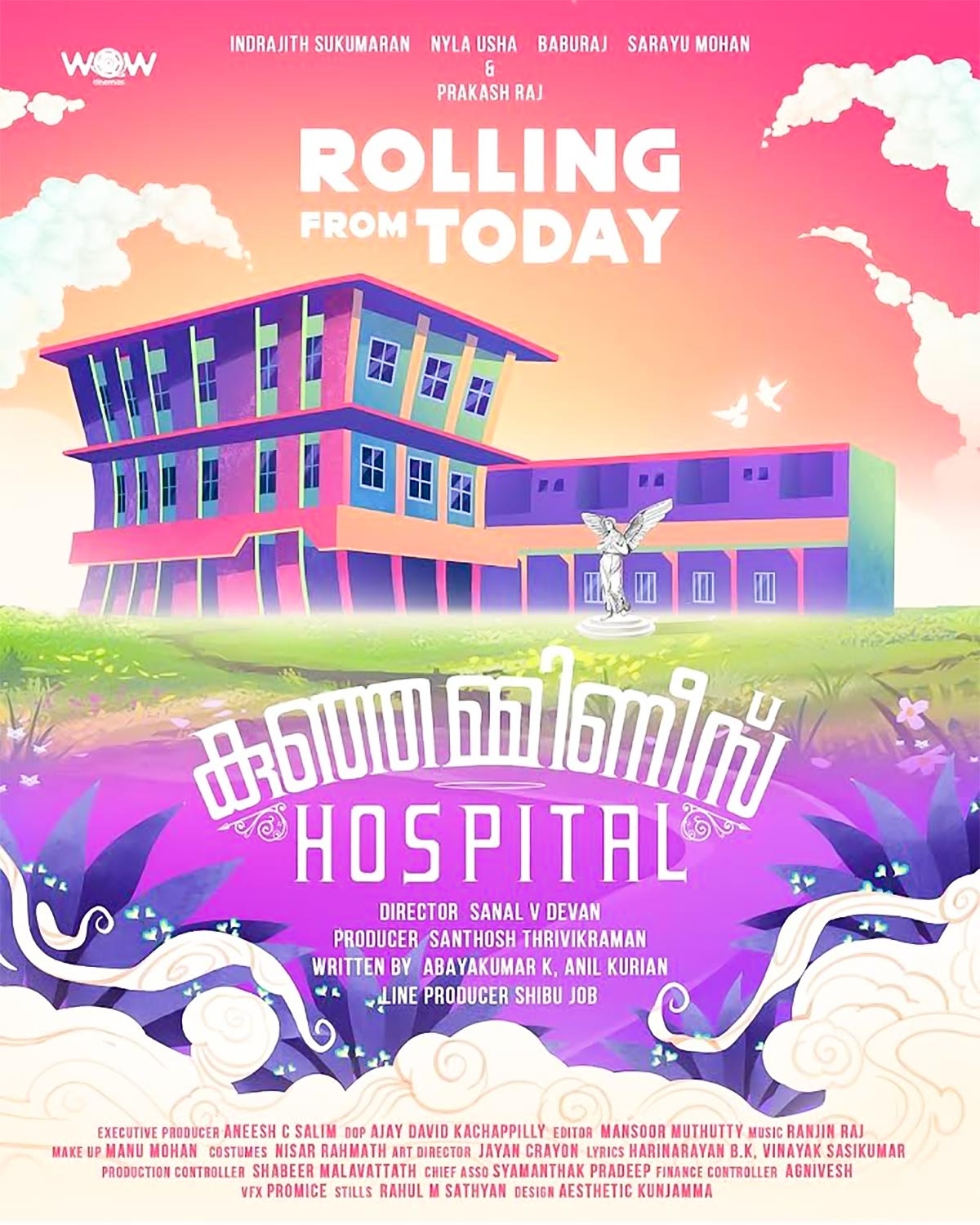 Meanwhile, on the other hand, Indrajith’s last release was Pathaam Valavu directed by ‘Joseph’ fame M Padmakumar. His upcoming movies include Thuramukham, 19(1)(a), Anuradha Crime No. 59, Theerppu, and Ram. Meanwhile, Nyla was last seen in ‘Priyan Ottathilaanu’ and is awaiting the release of Paappan, that has Suresh Gopi in the lead role opposite Suresh Gopi.

Rajinikanth warns of legal action against those exploiting his name, image...