As reported earlier, actor Dileep and director Arun Gopy are reuniting for a new venture, tentatively titled D147. Actress Tamannaah Bhatia is playing the female lead in the upcoming movie, which will mark her Malayalam debut. Bankrolled by Vinayaka Ajith, D147 went on floors on Thursday with a formal pooja ceremony at Maha Ganapathi Temple in Kerala. The ceremony was graced by the entire cast and crew. While Tamannaah Bhatia looked ethereal in a beige saree, Dileep attended the event in a traditional mundu and shirt look. The pictures from the ceremony have surfaced online and has created a storm.

Take a look at the pics here: 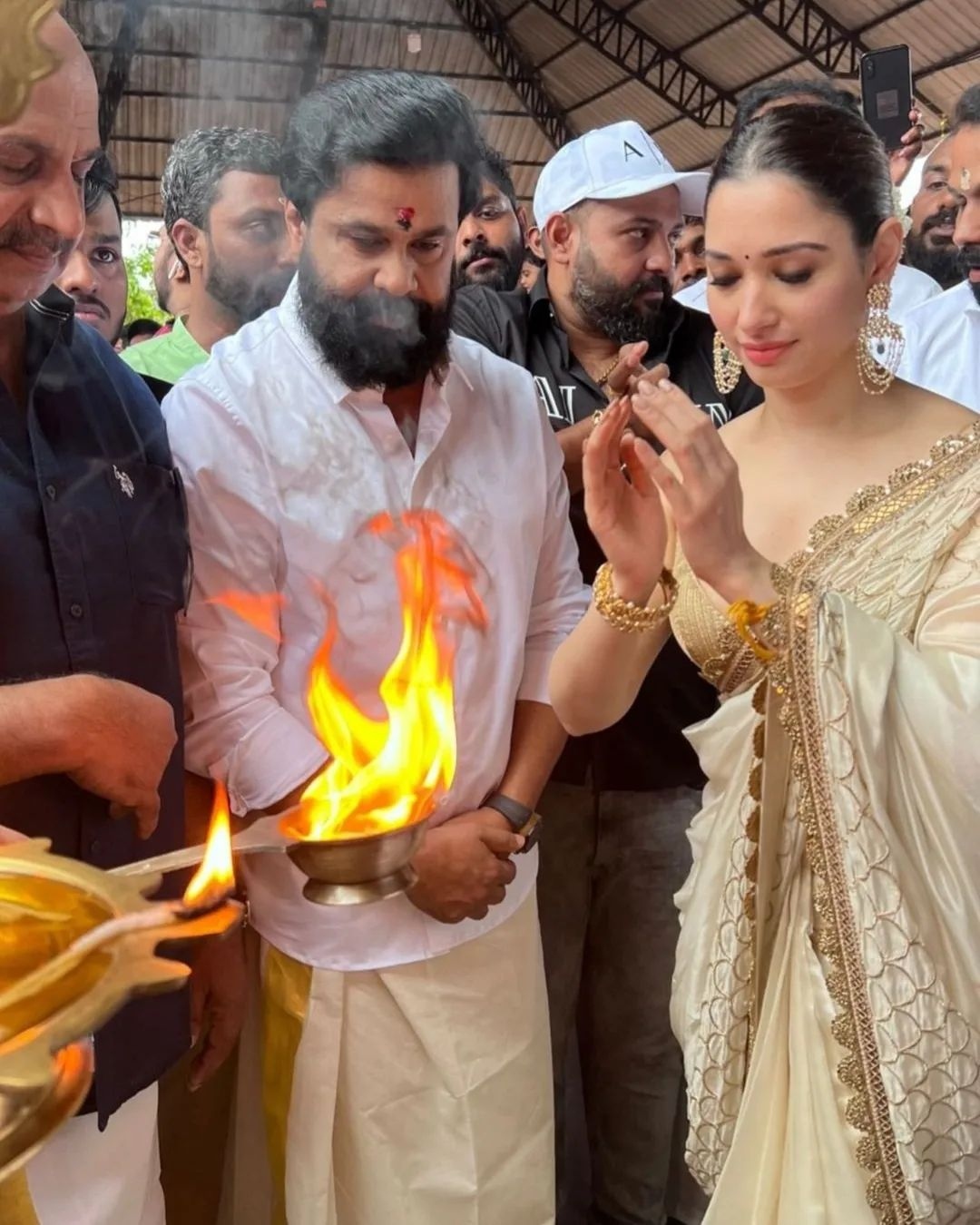 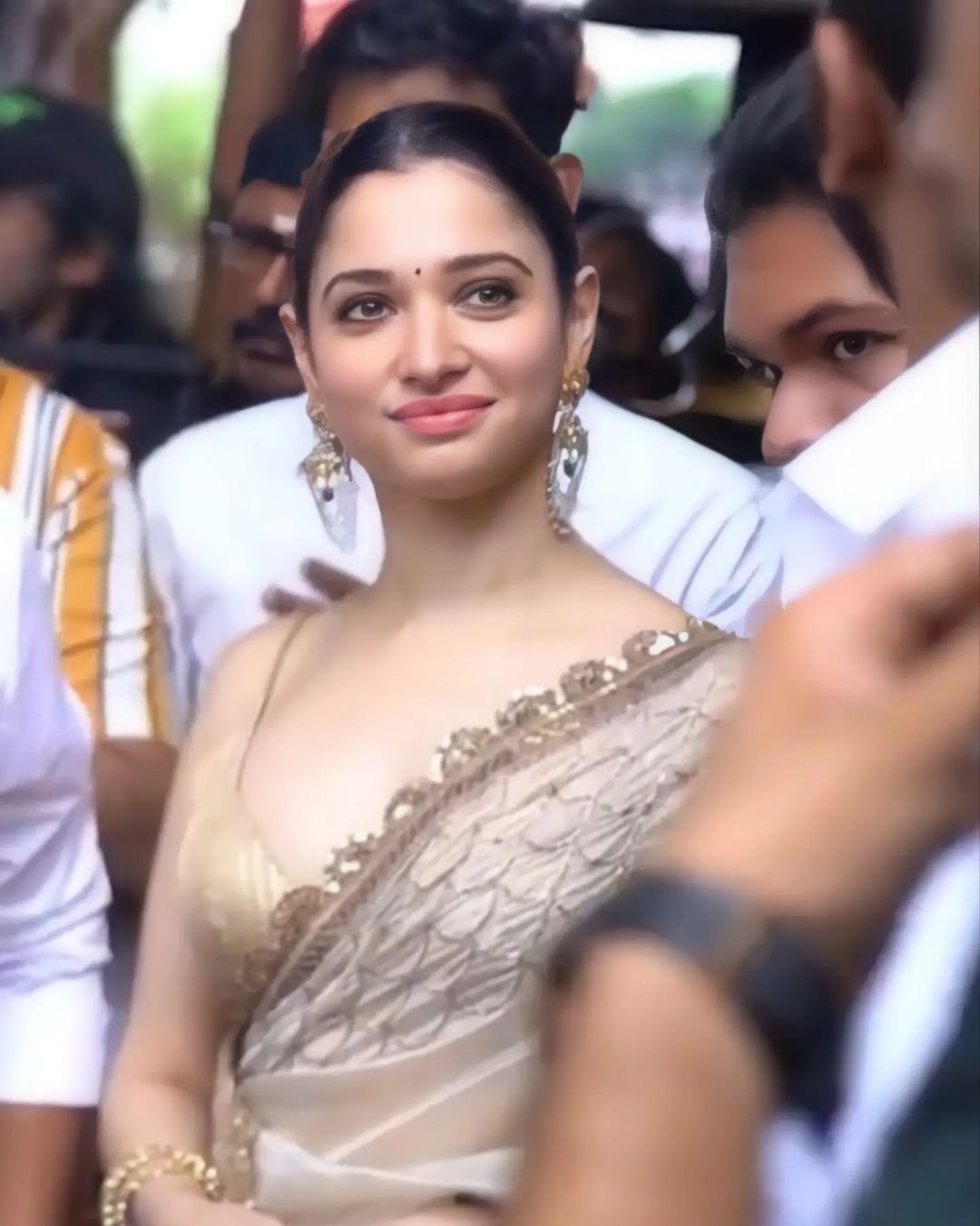 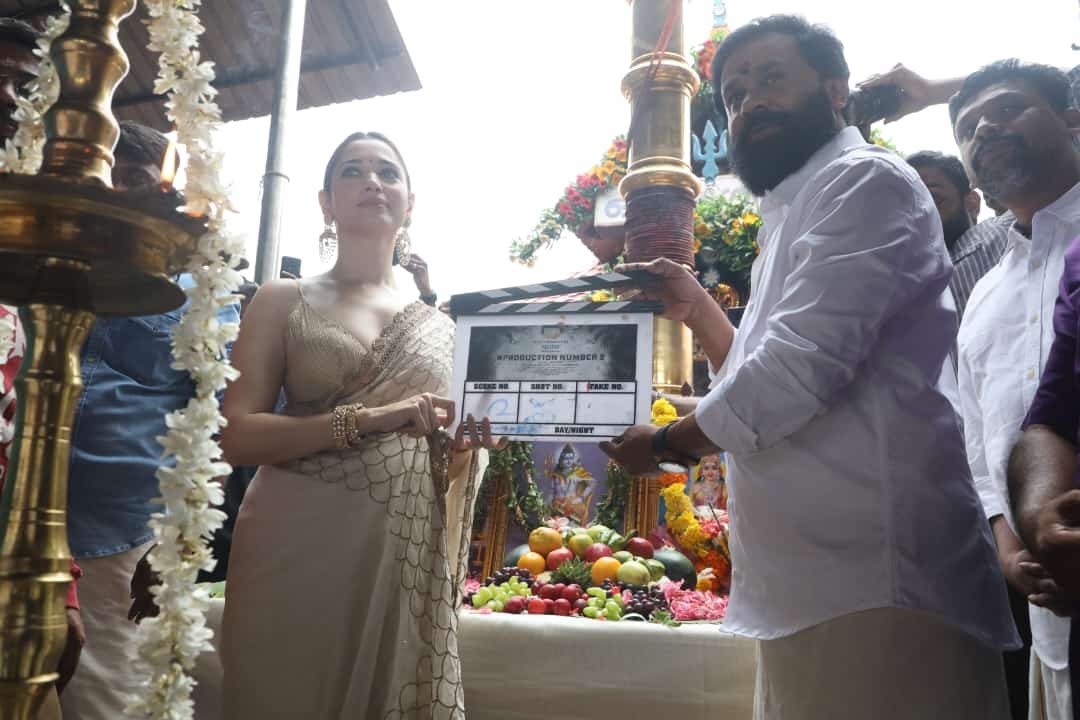 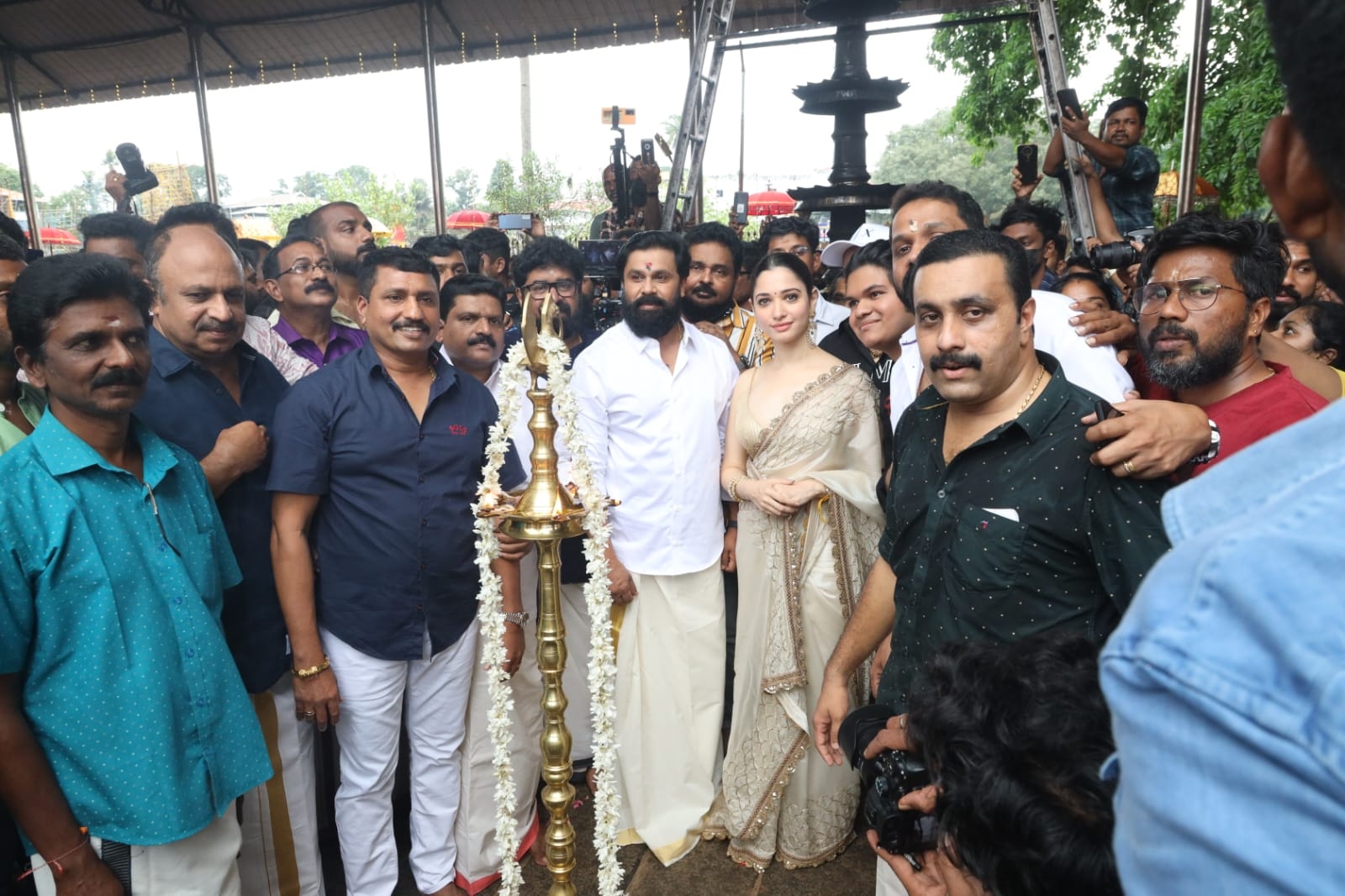 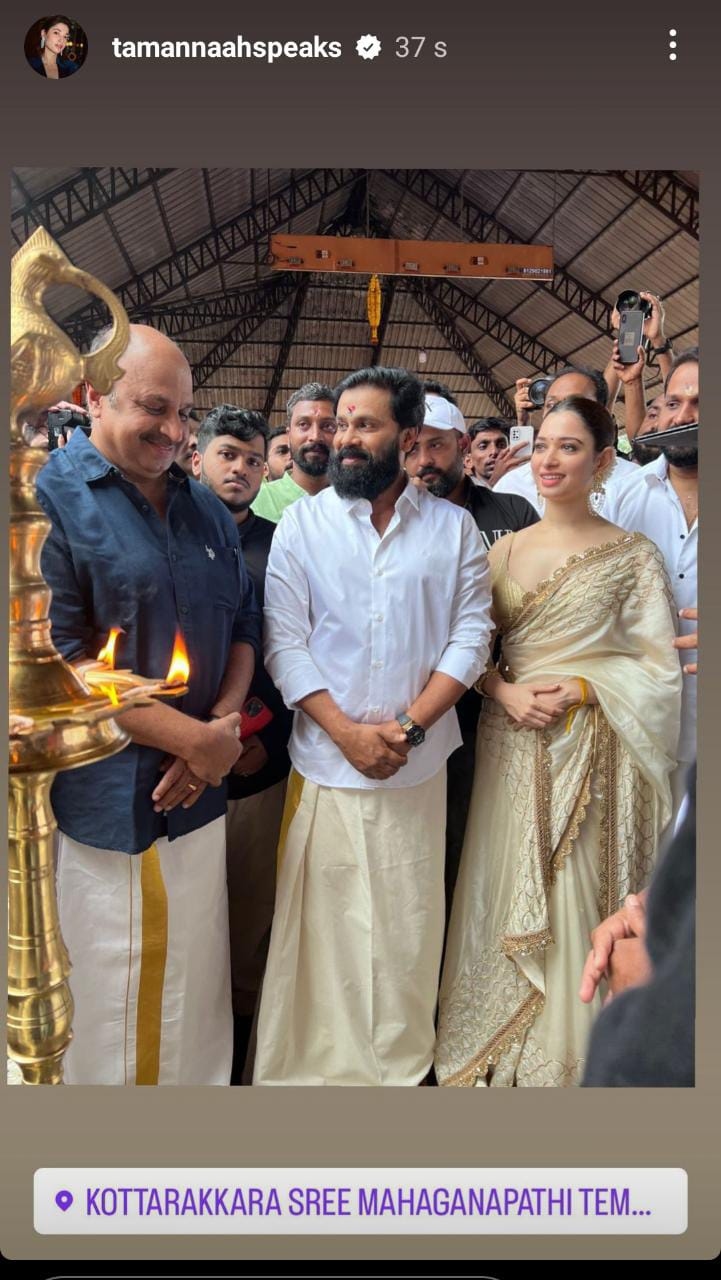 Bankrolled by Vinayaka Ajith for the banner of Ajith Vinayaka Films, the movie’s screenplay is penned by Uday Krishna. Meanwhile, Shaji Kumar is the cinematographer. Sam CS composes the music while editing is by Vivek Harshan. Interestingly, this would be the 147th film in Dileep’s career. It is reported that the upcoming venture will be a big budget entertainer. Dileep, meanwhile, is awaiting the release of ‘Voice of Sathyanathan’. Dileep is next set to begin work on the local Indian superhero film Parakkum Pappan, which is directed by Viyaan Vishnu.