As reported earlier, actor Dileep and director Rafi are reuniting for a comedy drama titled ‘Voice of Sathyanadhan’. The film’s shoot was launched last year and was stalled due to various reasons. And so, for a long while, there have been no updates about actor Dileep’s ambitious movie ‘Voice of Sathyanathan’. As per the new update, after a very long gap actor Dileep has resumed filming for the project in Mumbai. It was popular production controller NM Badusha who shared the news through his social media handle. In the post, the actor shared a picture of the movie’s clapboard and penned a note that read,“Voice of Sathyanathan shooting is starting after a while. Hoping for everyone’s prayers and blessings.” He also shared a picture of actor Dileep walking on the streets of Mumbai. Check out the pictures below – 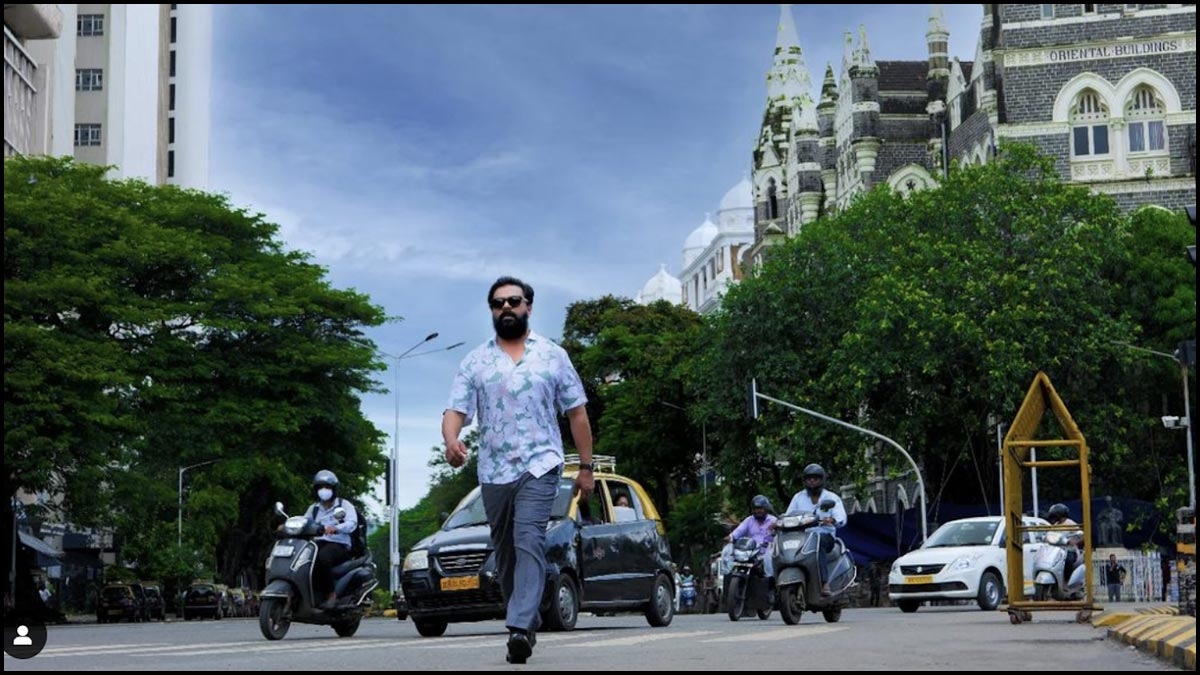 Actor Dileep and director Rafi had delivered several superhit comedy films such as Thenkasippattanam, Punjabi House, Pandipada and many others. The movie will mark the reunion of the duo after 7 years. In the movie, Dileep plays the role of a rustic youngster who runs a business of old furniture. Apparently, the actor will be sporting a different look for the movie. ‘Voice of Sathyanathan’ has Joju George in an important role and ‘Kettyolaan Ente Malakha’ fame Veena Nandakumar playing the female lead. Coming to the technicalities, the movie has Jithin Stansilaus as the cinematographer and ‘Joji’ fame Justin Varghese as the music director. Produced by Dilieep, Badusha NM, Prijin JP and Shinoy Mathew, the movie’s editing is by Shameer Muhammed. Megastar Mammootty had earlier unveiled the movie’s first look poster that featured actor Dileep and Joju George having a good laugh. 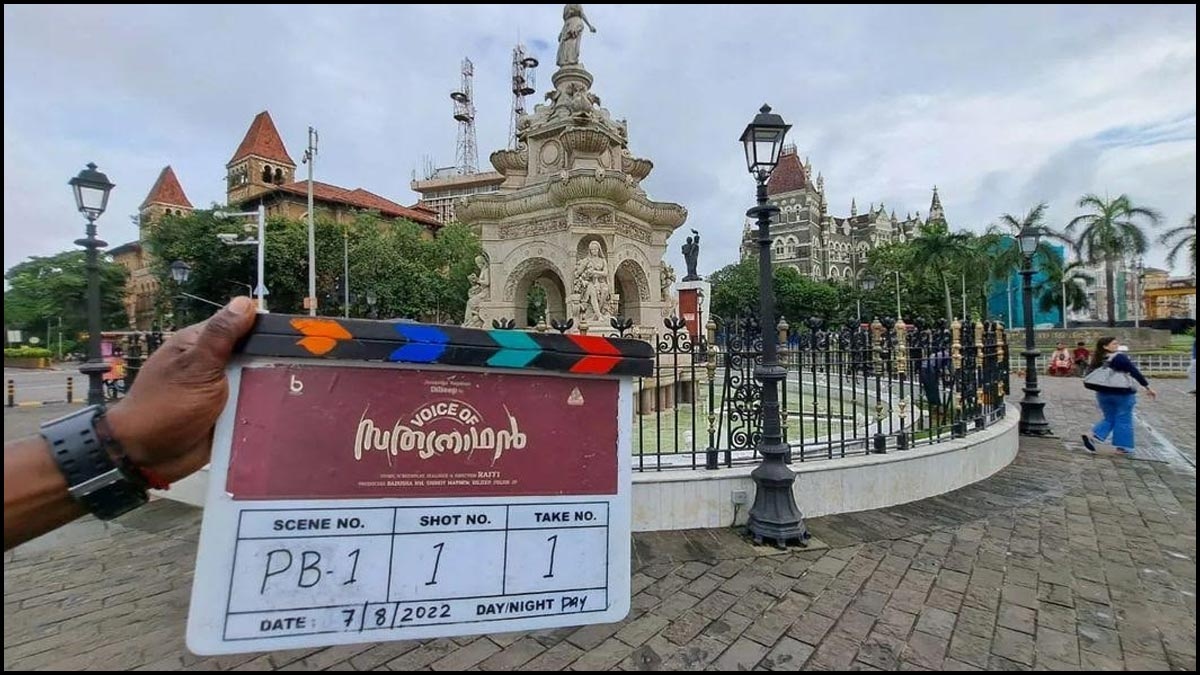