“I Was Too Young To Understand His Wisdom” 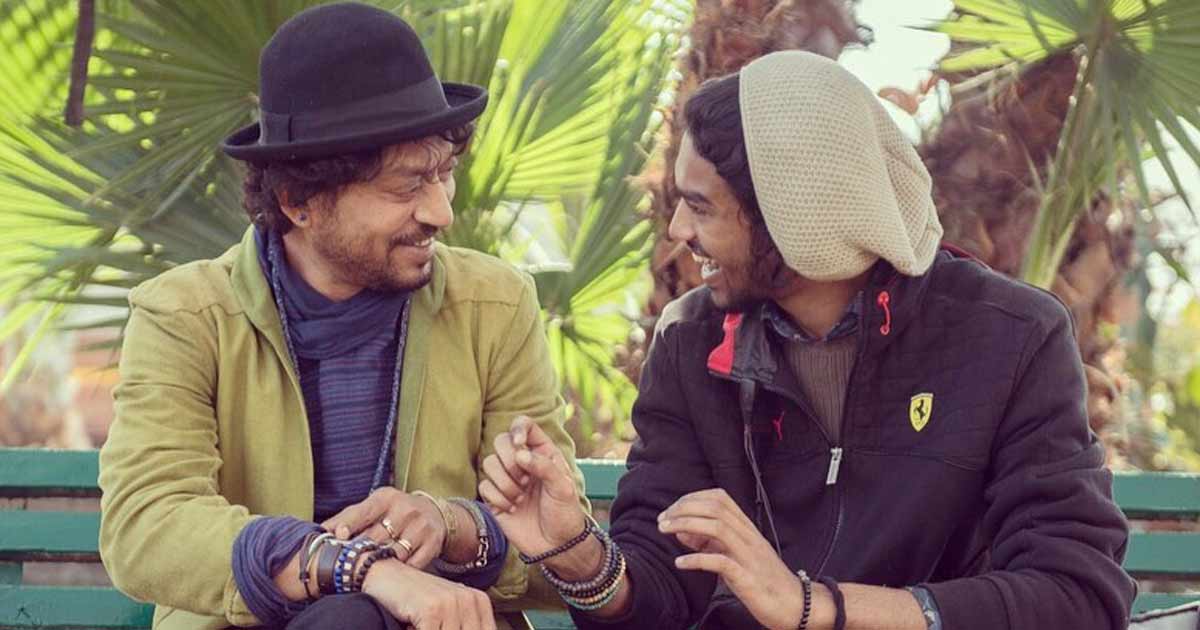 Late Irrfan Khan’s son and debutant Babil Khan has shared a unique anecdote on how his father helped him meet God at the age of 10.

He said: “For 9 days straight my father put me on the water with my back on the water and let me go, and for the 9 days straight I hesitated, splashed around, tried to regain control, and every day we tried again. On the 10th day, I was bored, I had lost all interest in meeting God.”

“I just wanted to go back to my world, and on the 10th day, I didn’t hesitate, didn’t try to regain control and I allowed the river to take me. Baba watched me float away, as the rock was about to hit me, he lifted me off the water and he said ‘today you were brave, today you surrendered, today, you met God. I was too young to understand his wisdom,” Babil added.

Babil, who currently awaits the release of his debut film ‘Qala’, concluded by saying: “After losing him, I went back to the river bank and understood the importance of his words.”

‘Qala’ is directed by Anvita Dutt and will be released on December 10 on Netflix.

Must Read: Sanjay Gupta Feels He Let Irrfan Khan & Aishwarya Rai Bachchan Down With Jazbaa, Blames Studio: “That Was Not My Film”

Not possible to ply only low-floor buses in Tamil Nadu until allied infrastructure is in place fully, govt. tells Madras High Court

You Will Realise In Jail, Says Supreme Court To Man For Calling Judge Terrorist