It was recently the promo song “A Paltu Fashion Show” from actor-director Basil Joseph’s upcoming movie ‘Paltu Janwar,’ was released online and became an instant hit. The video featured Kerala’s favourite social media influencers Vriddhi Vishal, Sankaran Vlogs, Allu Vlogs, Ameya, Jess Swijn and a pack of kid dancers stepping to the tune of “Mandi Mandi,” composed by Justin Varghese and written by Suhail Koya. Along with the influencers, many domestic animals also appear as characters. The peppy number, which is directed by Basil Joseph, is unique in its visualization and in no time had impressed the netizens. 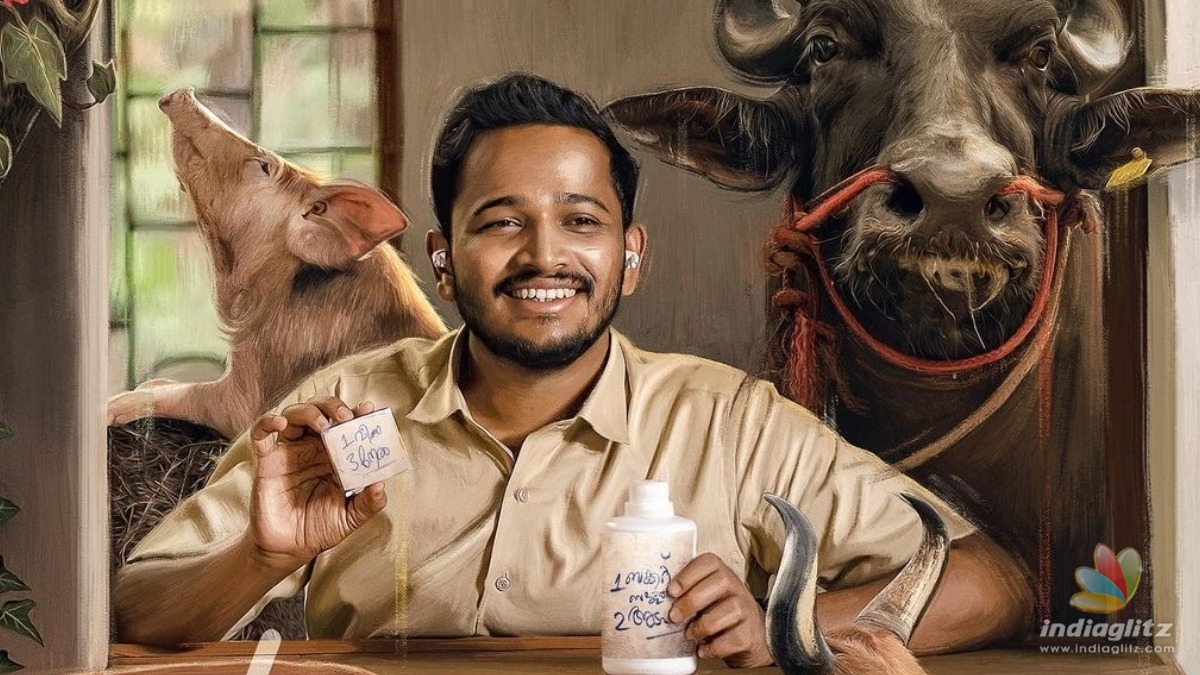 The unique teaser promo song of the movie was released earlier and it had featured a few domestic animals too. It was for the first time that such a teaser was released in Malayalam cinema. The biggest feature is that the teaser doesn’t even have an actual shot of a family. The entire teaser was done in 3D and 2D animation and visual effects. Animals like cows, chicken, pig, goat, buffalo that were featured in the video were all 3D creation. 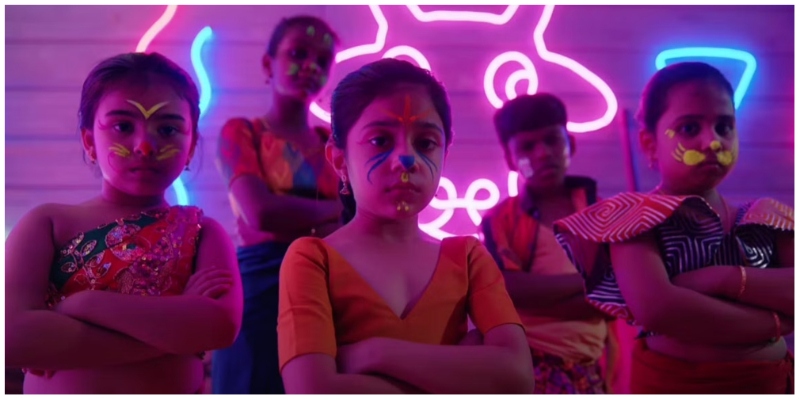 Coming to the technicalities, Sameer Tahir has handled the camera and art direction is by Ajayan Chalissery. Cinematography is by Sameer Thahir, DOP is by Randev and editing is by Kiran Das. The movie, which is set to hit the theatres this Onam in September, is produced by Fahadh Fazil, Dileesh Pothan and Shyam Pushkaran under the banner of Bhavana Studios. Directed by debutante Sangeet P Rajan, the comedy-drama film is written by Vinoy Thomas and Anish Anjali.