After actor Prithviraj, now the latest Mollywood celebrity to own a Lamborghini Urus is Fahadh Faasil. The new swanky sports car which worth Rs. 3.15 Crore has an Alappuzha district registration. Being one of the fastest SUVs in the world, the car was recently spotted on the roads and the video of the same have gone viral on the internet. 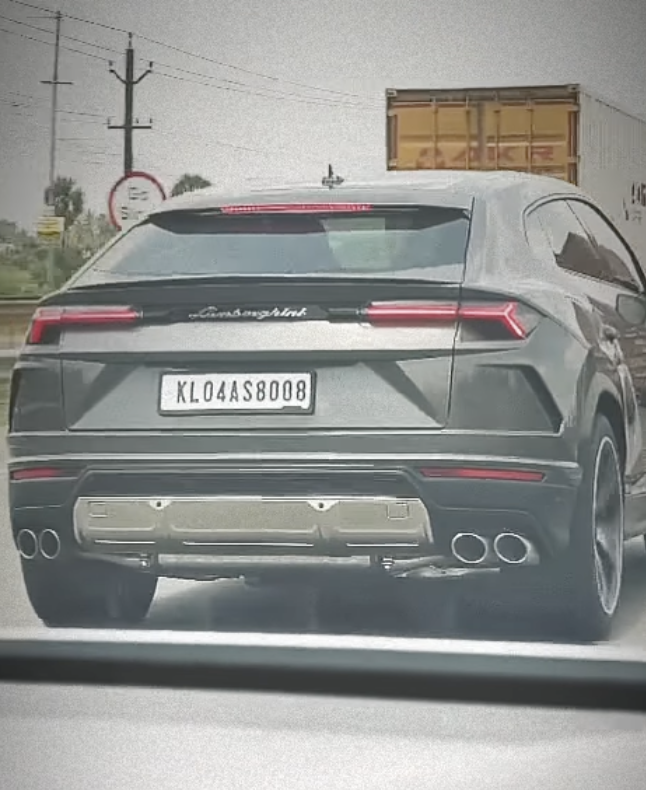 It may be noted that last year, the actor gifted himself a Python Green Porsche 911 Carrera S. There are only a handful of celebrities in India who own a Porsche 911 Carerra S including actors Ram Kapoor, Mamta Mohandas, Cricketers Suresh Raina and Sachin Tendulkar. Take a look at few of Fahadh Faasil’s other car collections – 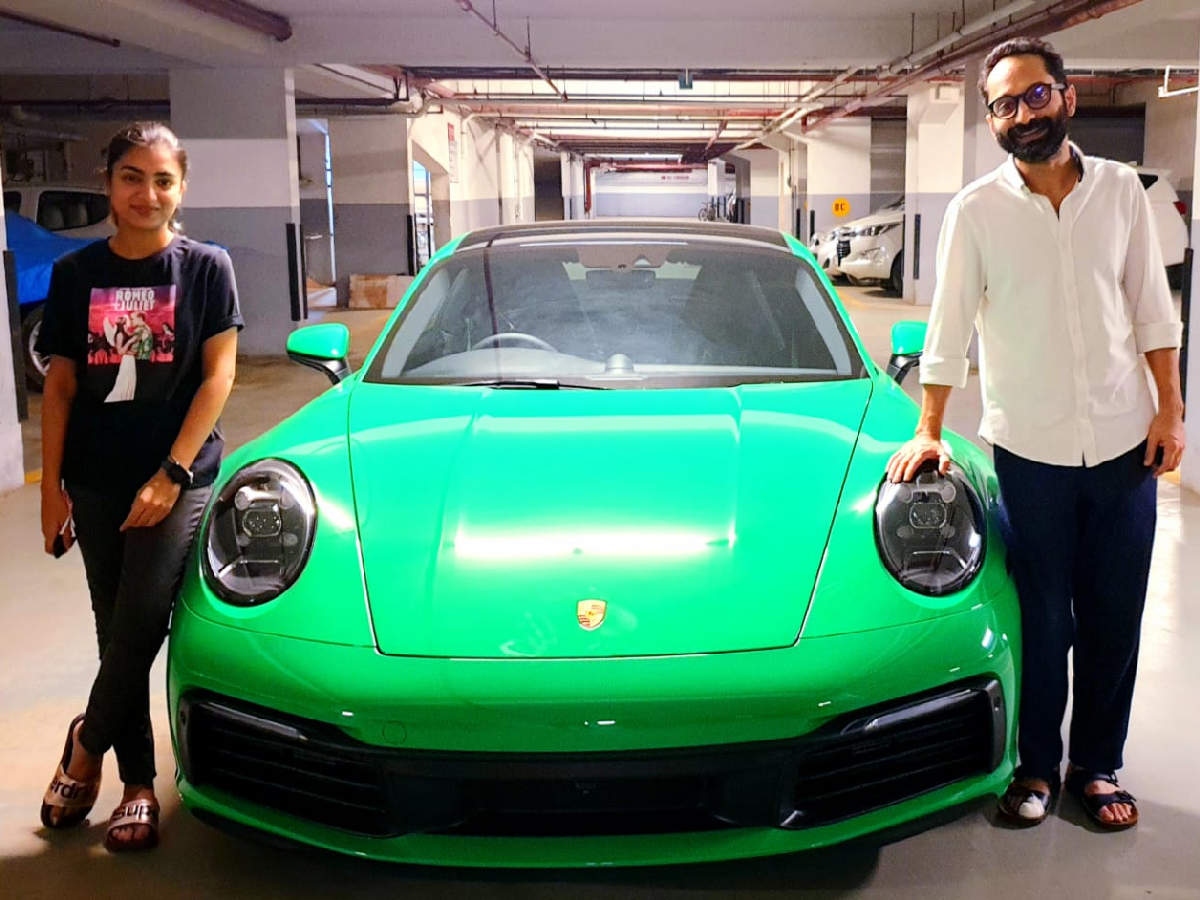 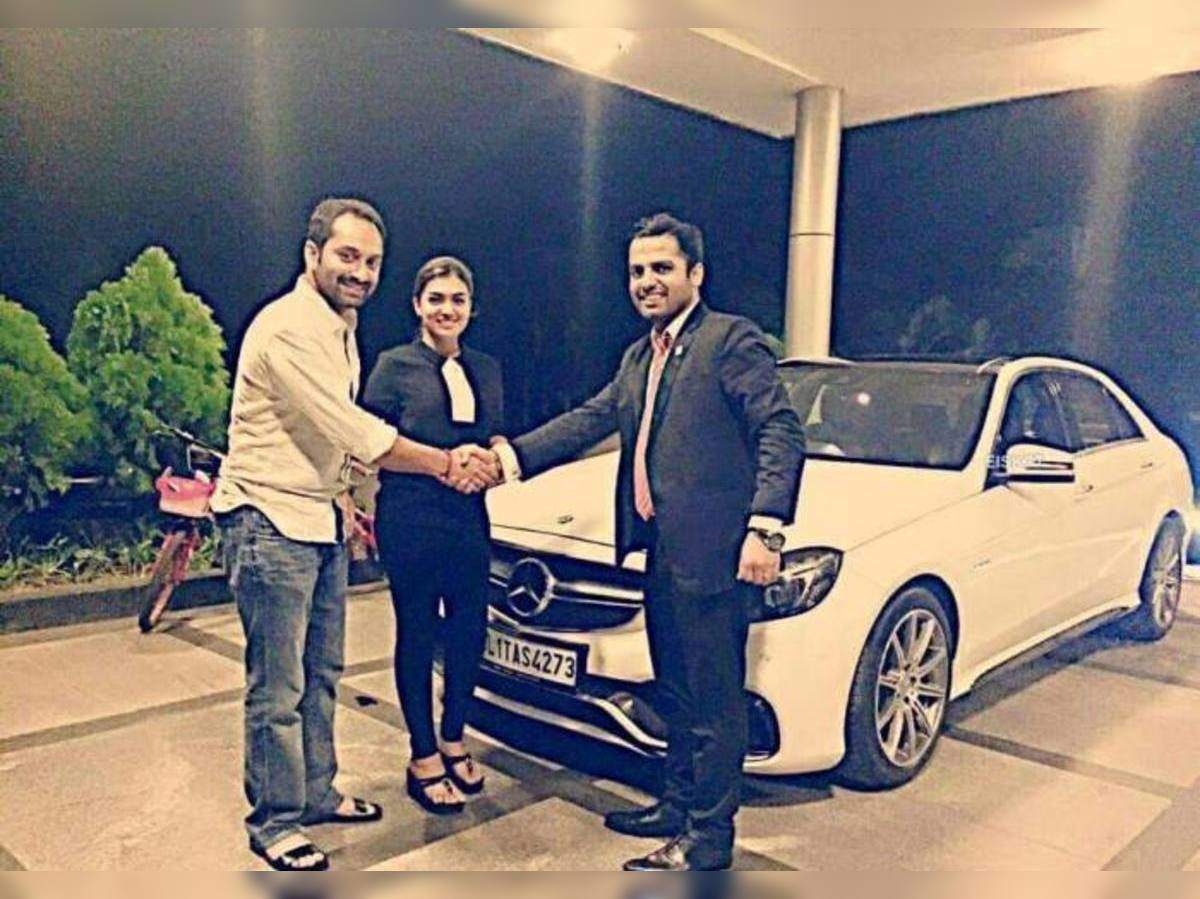 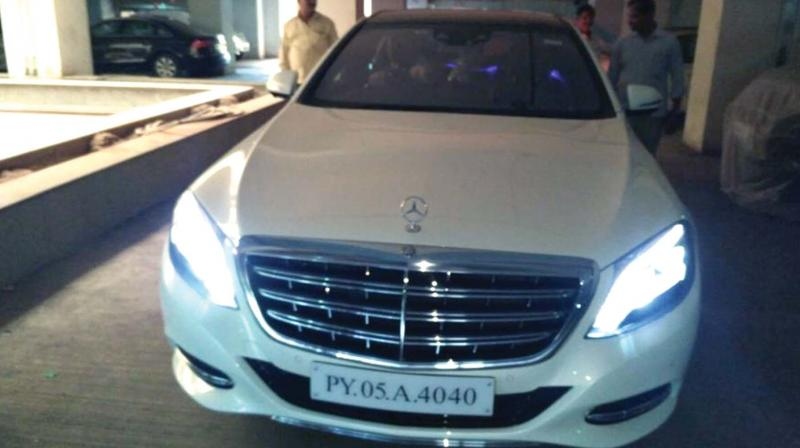