Malayalam actress Anjali Nair welcomed a baby girl. A day ago, the actress took to her social media handle to share the happy news. Sharing a few pictures from her baby shower ceremony, the actress wrote, “Life is full of surprises, like the new member who just arrived in our family. It’s a girl. We need your blessings”. Take a look at the pictures – 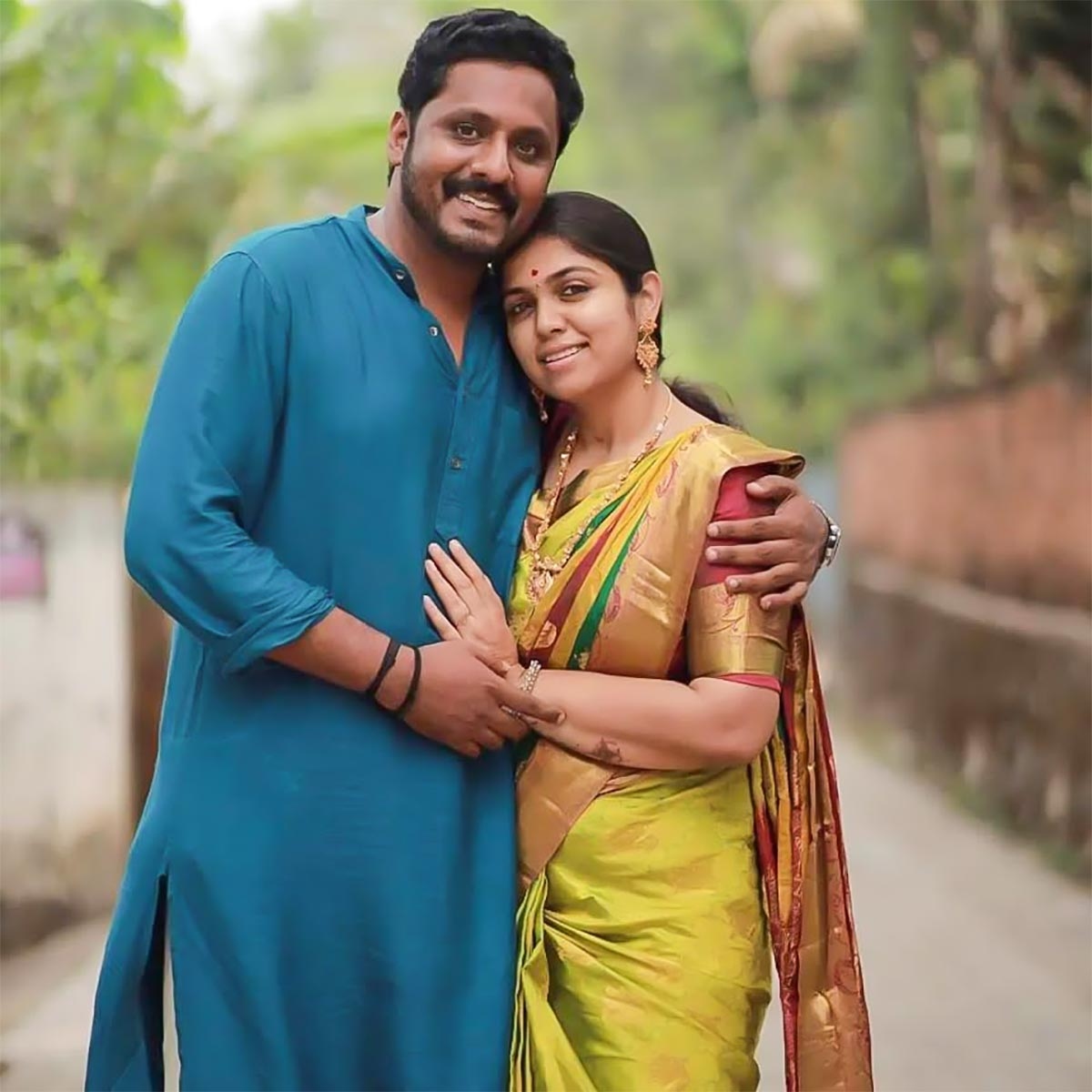 Malayalam actress Anjali Nair tied the knot with assistant director Ajith Raju last November. For Anjali and Ajith, this is their second marriage. Anjali has a daughter named Aavni, who acted as her daughter in ‘5 Sundarikal’. Anjali who shot to fame as a child artiste and model, made her acting debut with the Malayalam movie ‘Seniors’. She had won the prestigious Kerala State Film Award for Best Character Actress in 2015 for a movie titled Ben. She has played notable roles in several movies, including, ‘Take Off’, ‘Venicile Vyaapari,’ ‘Matinee’, ‘Oppam’, ‘Kalkk’i, ‘Drishyam 2’, ‘5 Sundarikal’, ‘Pattam Pole’, ‘ABCD’, ‘Munnariyappu’, ‘Seconds,’ ‘Mili’, ‘Kammattipadam’, ‘Ann Mariya Kalippilanu’, ‘Pulimurugan’, ‘Kaaval’ and ‘Aarattu’ are her popular movies. Her latest release is ‘Aarattu’.