Rimi Tommy is one of the audience’s favorite singers in Mollywood. Rimi’s innocent positive energy, her smile and laugh-out-loud jokes are loved by Malayalees. The singer turned actress is also an avid social media user. Her recent Instagram post has now grabbed the attention of many. A day ago, Rimi shared a picture from her first ever darshan life at the Chotanikara Devi temple in Kerala. Sharing her excitement about the same, Rimi captioned the picture, “First darshan”. In the picture, Rimi can be seen smiling and striking a pose with the prasadam in her hand and chandanam on her forehead. Take a look at the picture- 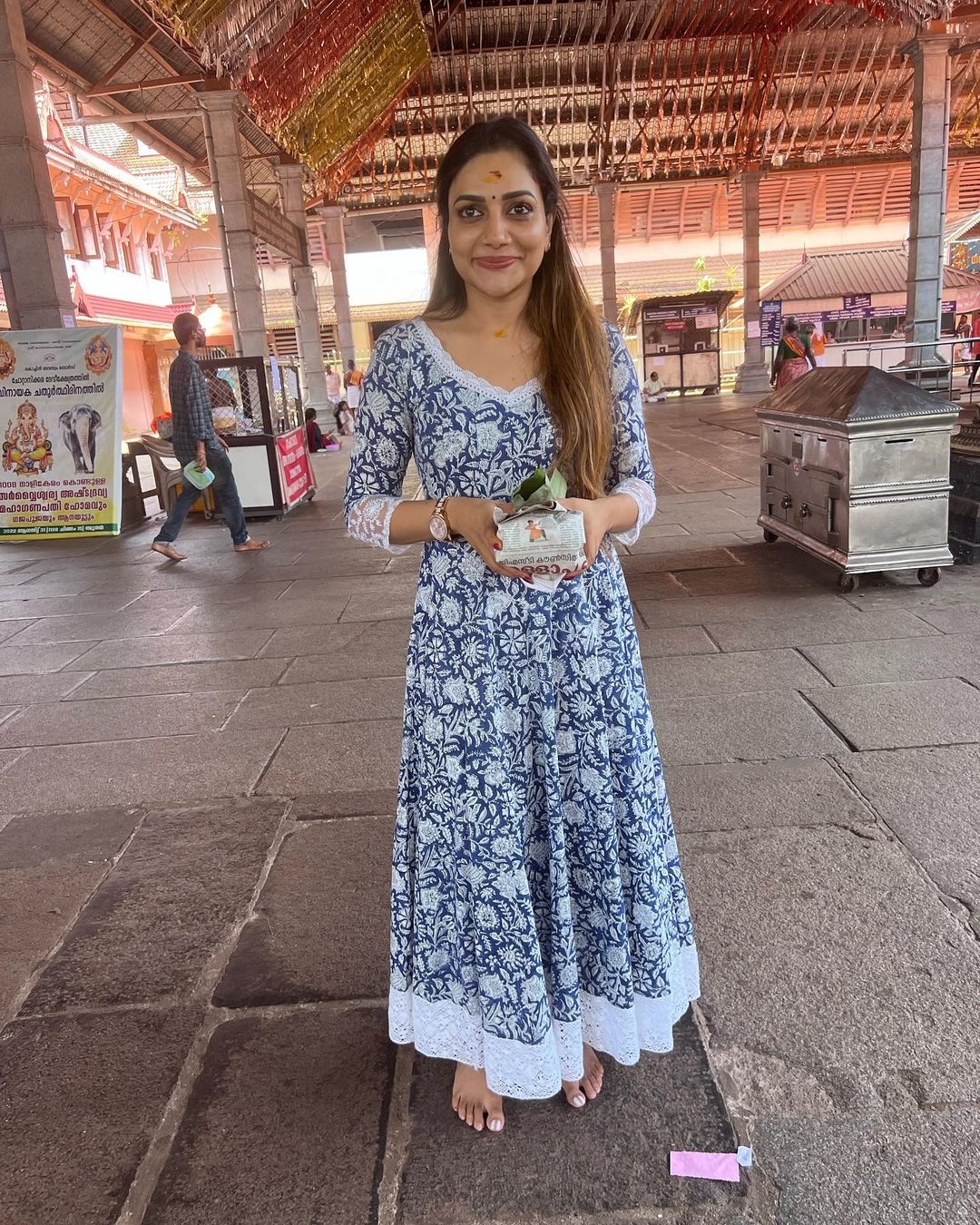 Soon, the picture went viral on the internet and fans were puzzled if the actress has converted to Hindu religion. The comment section was flooded with many people asking if Rimi Tommy, who is a Christian, converted to Hinduism. However, Rimi is yet to react on the same. 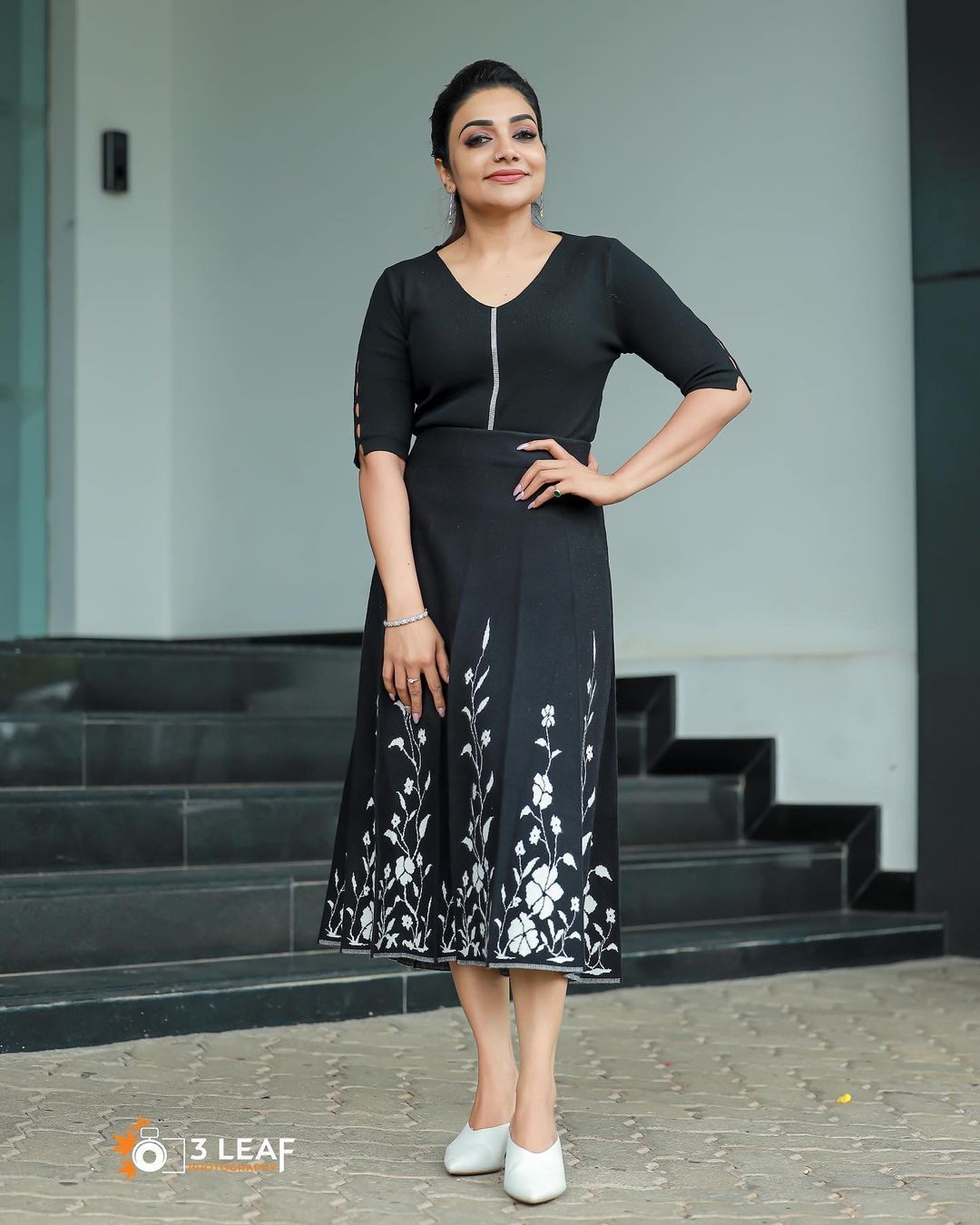 Meanwhile, a month ago, Rimi had hit the headlines after certain online publications reported that ‘Rimi Tomy ties the knot soon’. It was reported that she would be marrying a prominent personality from the film industry. The news immediately went viral on social media triggering heated gossip. Soon, Rimi responded to the reports and rubbished them to be mere rumours.