Child actress Anikha Surendran, who is famous for her roles in several south Indian films, including Bhaskar The Rascal, Great Father, Viswasam, Yennai Arindhal and many others, is all set to make her debut as a heroine with the upcoming movie ‘Oh my Darling,’ directed by Alfred D Samuel. 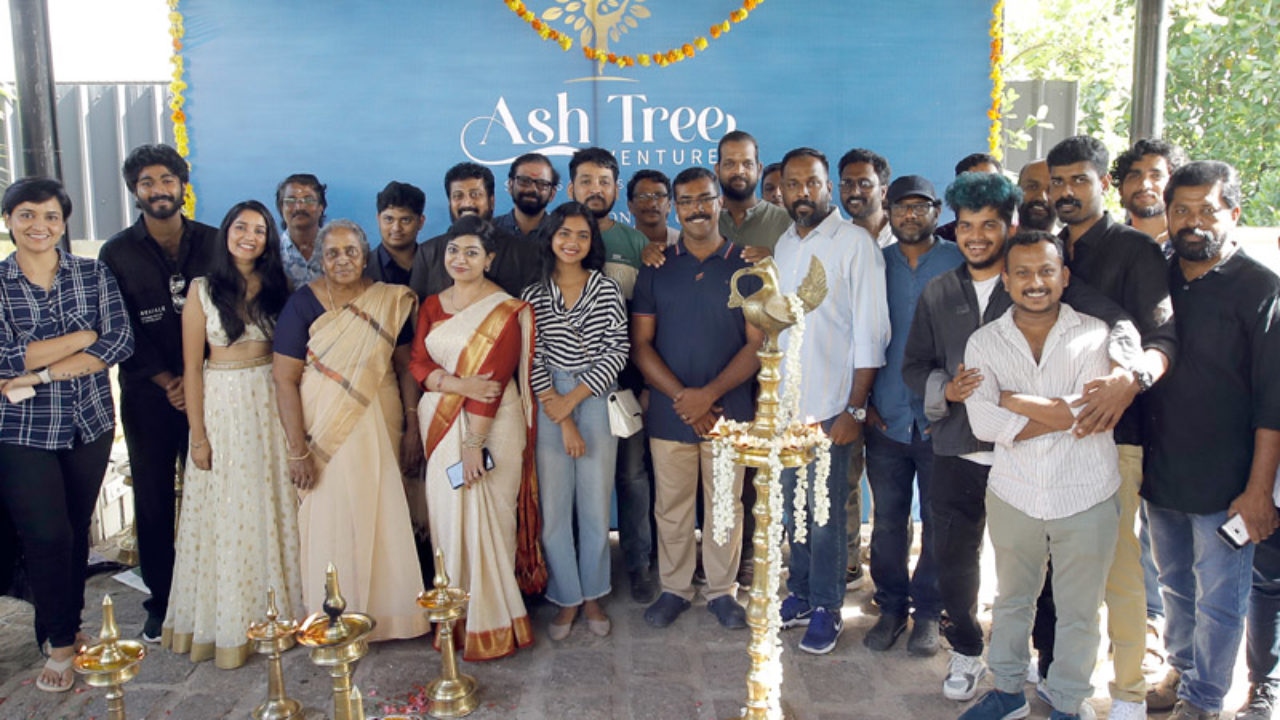 Here are some pictures from the pooja ceremony – 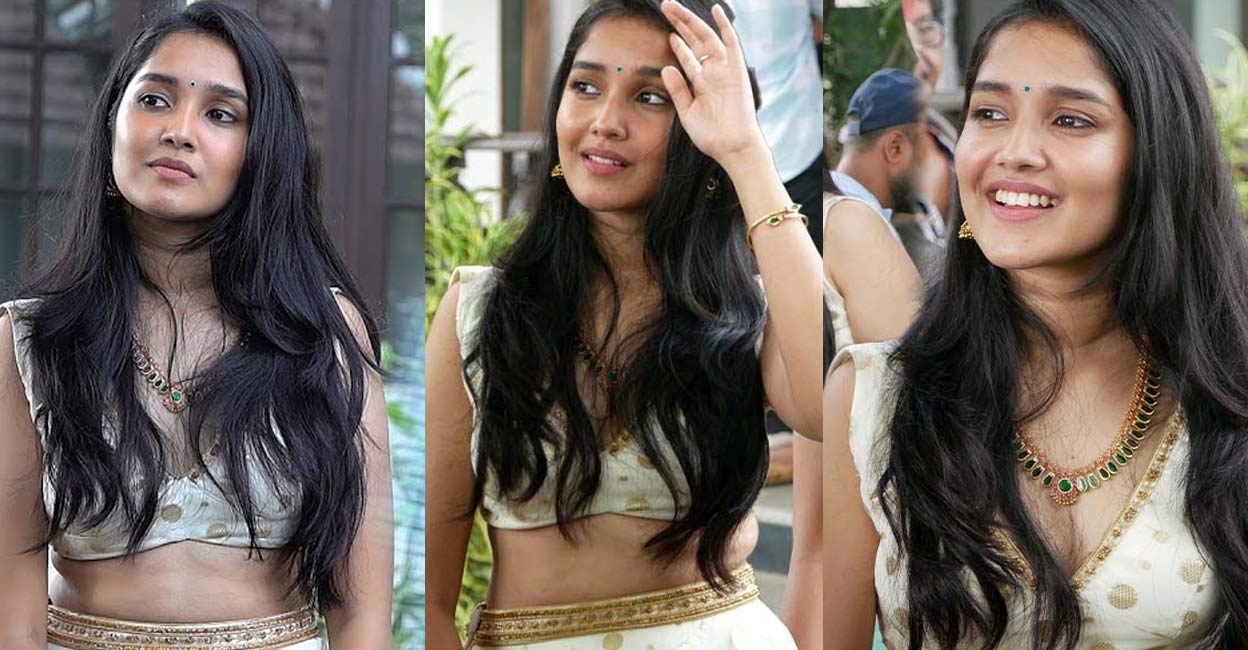 Meanwhile, Anikha will be making her debut as a heroine in Telugu as well, with the upcoming remake of the Malayalam film Kappela.