Actor Sajid Pattalam who had played notable roles in several Malayalam movies such as Jaan-e-man, Kala, Kanakam Kamini Kalaham and many other web series passed away in Kochi on Saturday night. According to reports, the actor was hospitalized for the past few days owing to bad health conditions. On Saturday evening, the actor’s health condition deteriorated and breathed his last. He was 54. 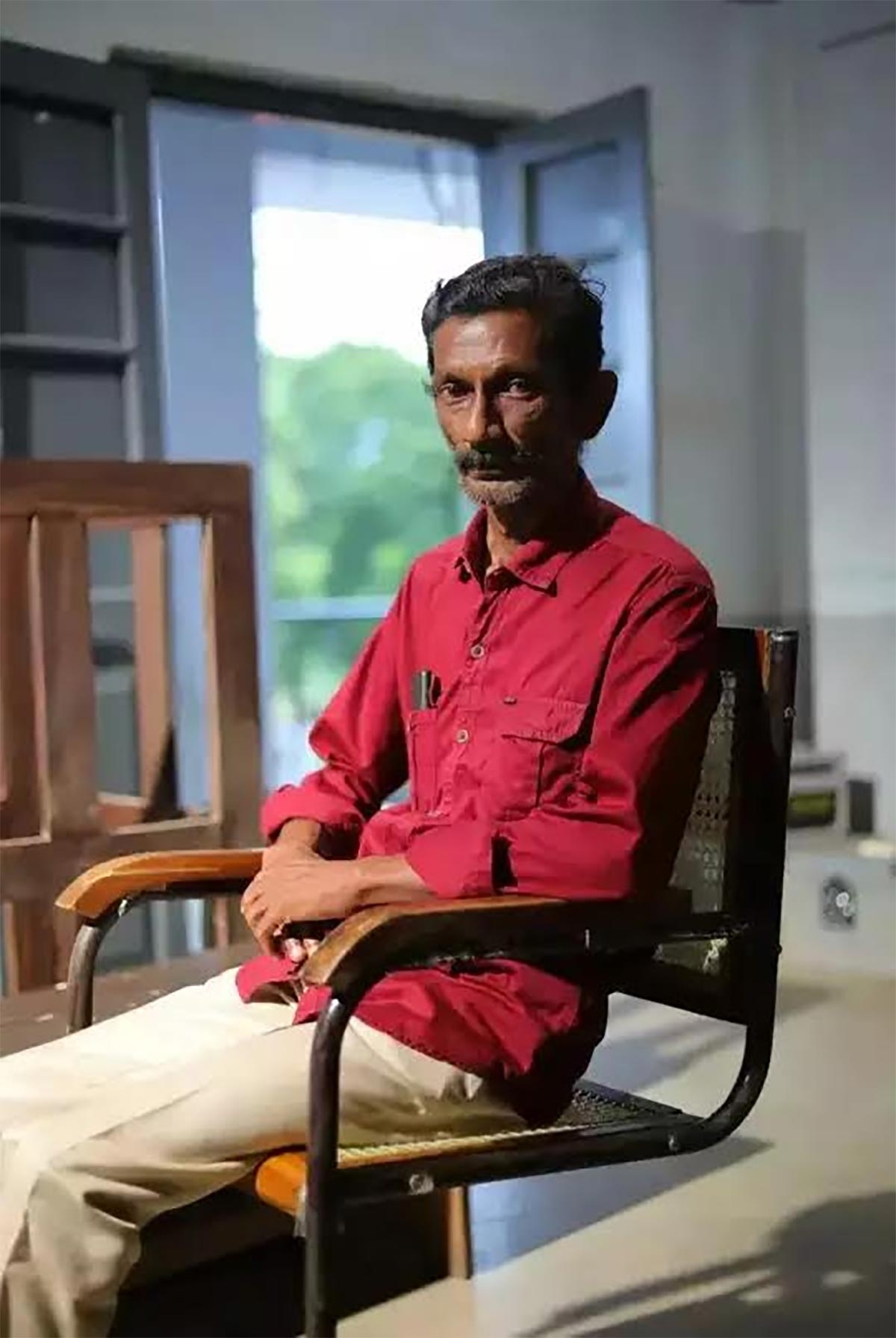