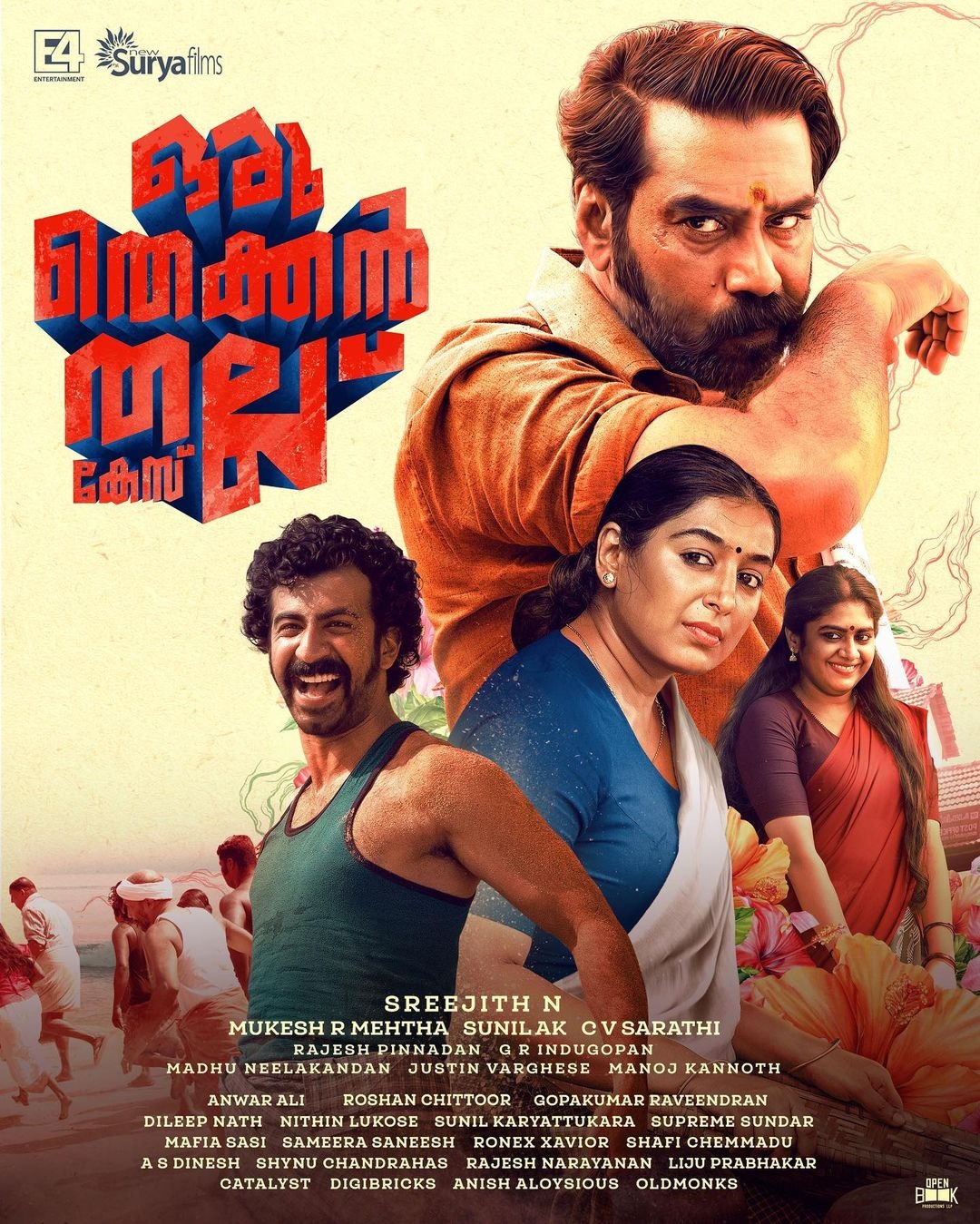 ‘Oru Thekkan’ Thallu Case’ is based on the short novel named ‘Amminippilla Vettucase’ which was written by the veteran Malayalam writer GR Indugopan. Biju Menon will be seen playing the character Ammini Pilla in the movie that is helmed by debutante Sreejith N. The movie also stars Padmapriya and Nimisha Sajayan playing pivotal roles. 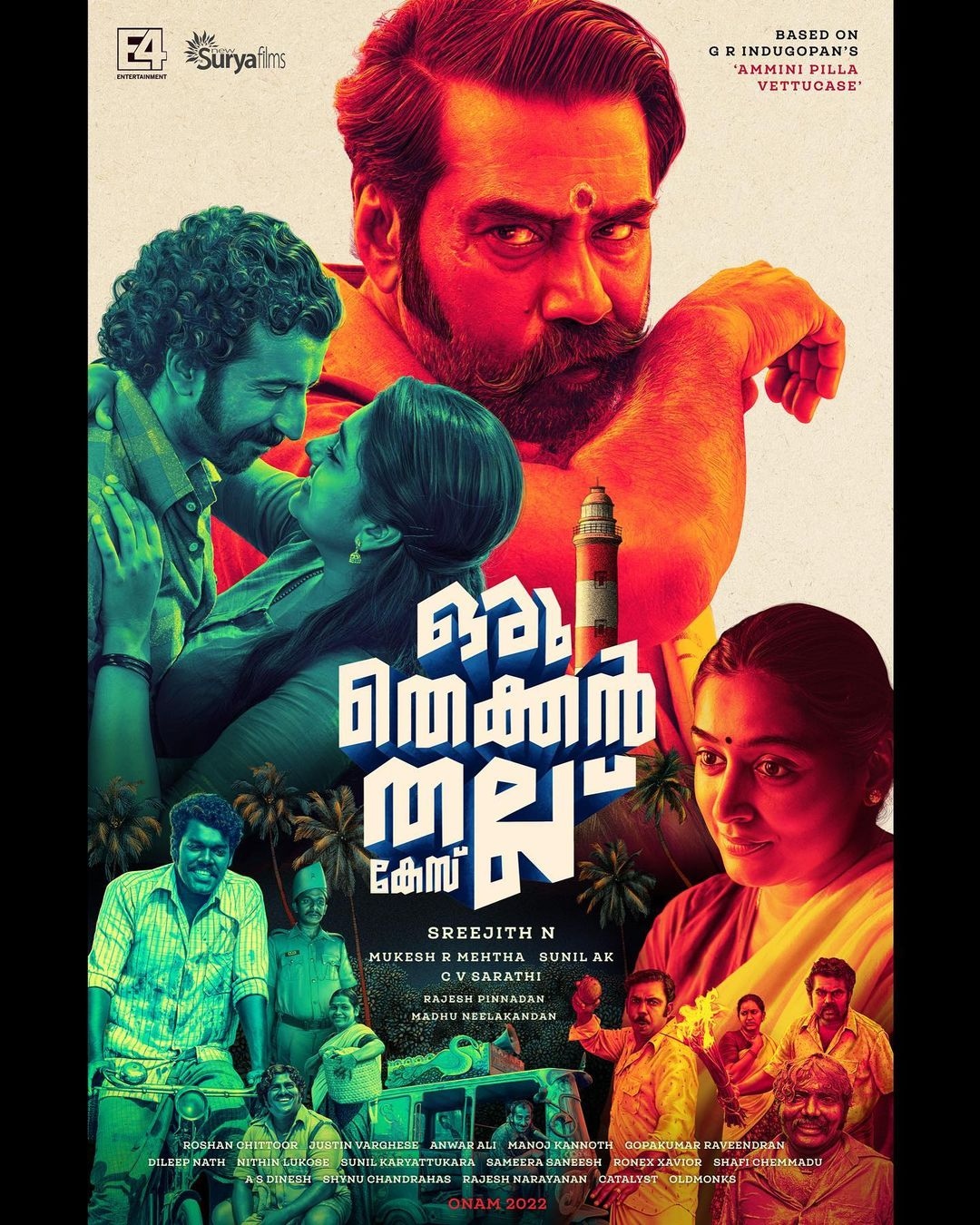 Coming to the technicalities, the movie’s cinematography is by Madhu Neelakandan, and the editing section is handled by Manoj Kunnath. Music is by Justin Varghese. The movie’s recently released ‘Entheru’ song impressed the audience and had become an instant hit on social media.