After the massive success of ‘Kaduva’, Mollywood handsome hunk Prithviraj is reuniting with veteran super hit director Shaji Kailas for an upcoming action entertainer titled Kaapa. While the makers had already created a huge hype around the project by unveiling the mass avatar of Prithviraj in the movie, now the latest that we heat is the movie is prepping up for a grand release this December 2022. 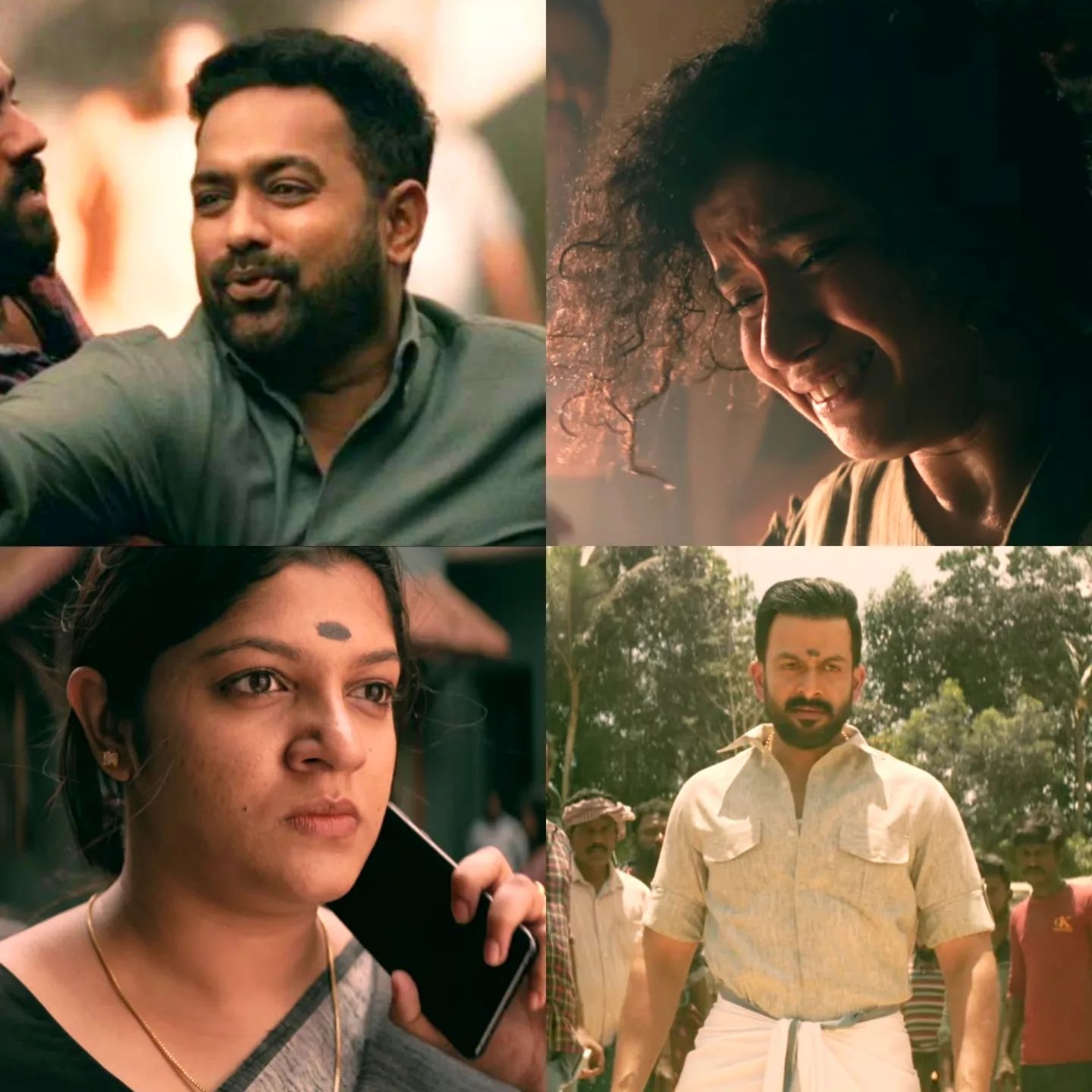 Coming from the Kaduva actor-director combo, the movie is expected to rule the theatres during the occasion of Christmas. 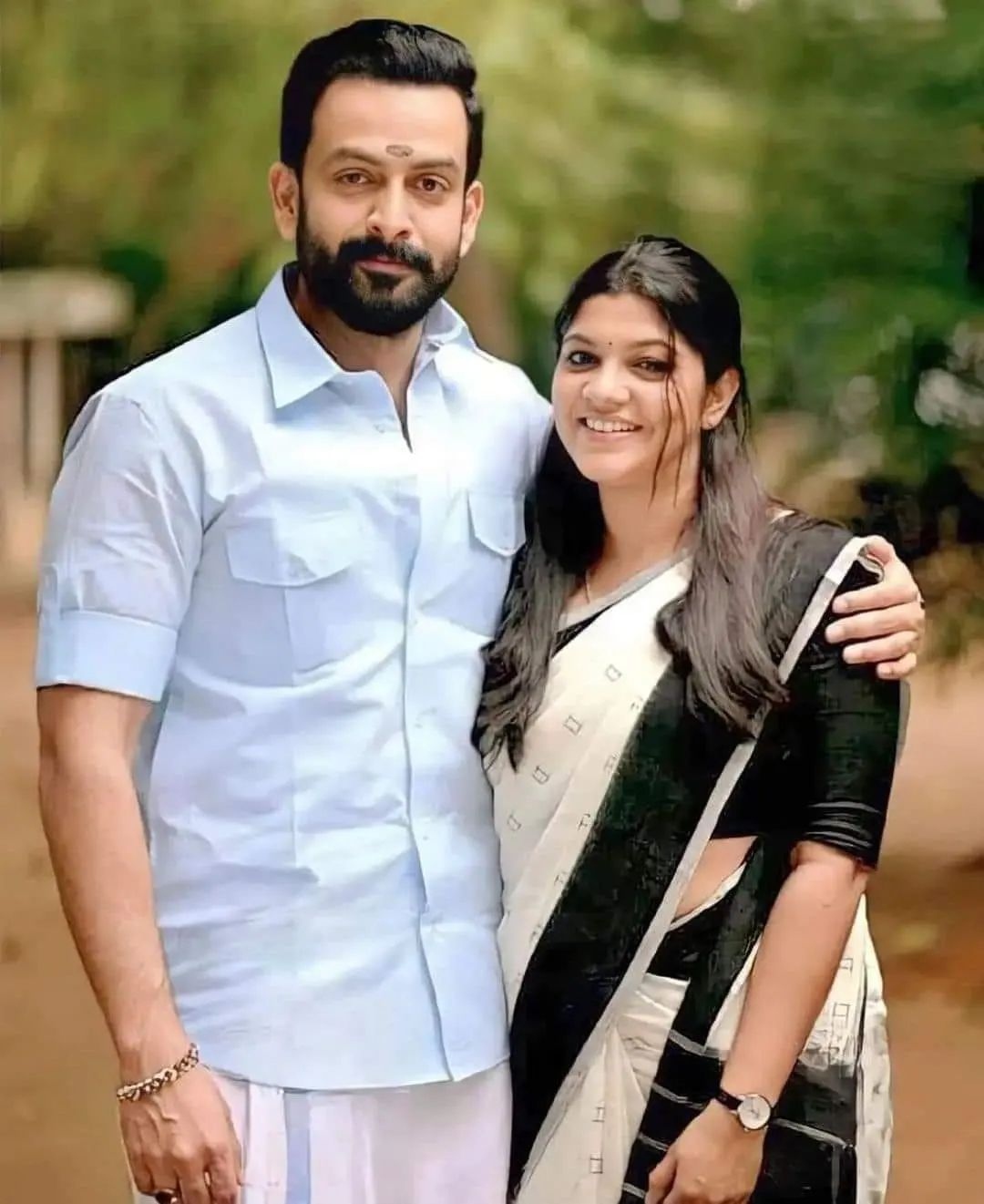 The script of the film is based on Indhu Gopan’s famous novel Shankumukhi. Indhu Gopan himself is writing the film. The movie’s cinematography is handled by Jomon T. John and editing is by Shameer Mohammad. Meanwhile, in case you missed out the movie’s teaser, check it out below.