Mollywood’s favorite combo Prithviraj and Mohanlal are reuniting again for the action thriller ‘Empuraan’. As the movie is the sequel to their previous blockbuster hit Lucifer, the audience has pinned high hopes on the upcoming venture. Now, the latest is that the movie is expected to start rolling by the mid of next year. Antony Perumbavoor who is bankrolling the project, had recently shared a picture with a caption “Loading Soon”. The picture has Prithviraj, Antony Perumbavoor and Mohanlal striking a pose from Aashirvad’s office. 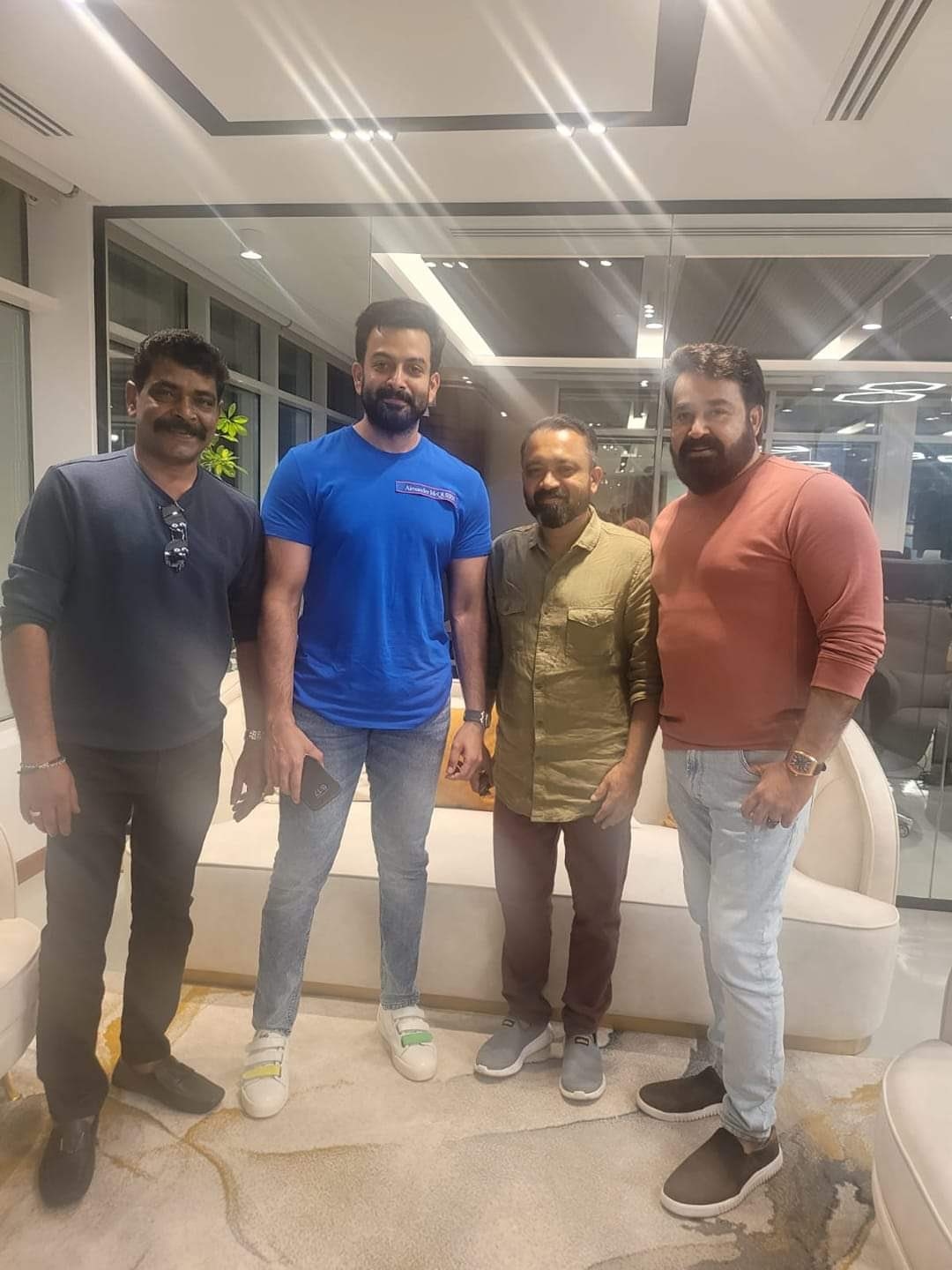 The highly anticipated project, which has been titled L2 Empuraan, which was originally expected to go on floors in 2020, was put on the back burner for a long time due to the pandemic. Now, the pre-production works of the project are in full swing. It may be noted that Prithviraj had earlier stated that the upcoming sequel penned by Murali Gopy will be done on a bigger scale.

#Empuraan aka #L2E the @Mohanlal – @PrithviOfficial actor – director team will start shoot of the big budget action entertainer by middle of 2023. pic.twitter.com/FApcRQhKf3

Former Pakistan president Pervez Musharraf passed away on Sunday at the age of 79...
Education

Former Pakistan president Pervez Musharraf passed away on Sunday at the age of...
Education