Akshay Kumar is all busy promoting his upcoming movie Raksha Bandhan. In a recent interaction with a fan, the actor expressed his interest in sharing screen space with Mohanlal for a Malayalam movie. The actor said this while he was conversing with a fan at one of the promotional events of the Raksha Bandhan movie. The actor was also asked if he would like to make a Malayalam remake of the upcoming film and also star in it. For which the actor said that he would love to do it, but he wouldn’t as he doesn’t know Malayalam as he wants to dub himself.

“I am more than happy to act in Malayalam films. But the problem is that I don’t know to speak Malayalam. I like to dub in my own voice. I don’t want someone else to give my voice. I am interested in doing a Malayalam film. I have acted with Rajnikant in Tamil, and I have also done a Kannada film. Now I want to act with Mohanlal in a Malayalam film. I will ask Priyadarshan if he is willing to cast me in a film with Mohanlal. If ever that happens, it would be an honour to do that,” Akshay Kumar said. 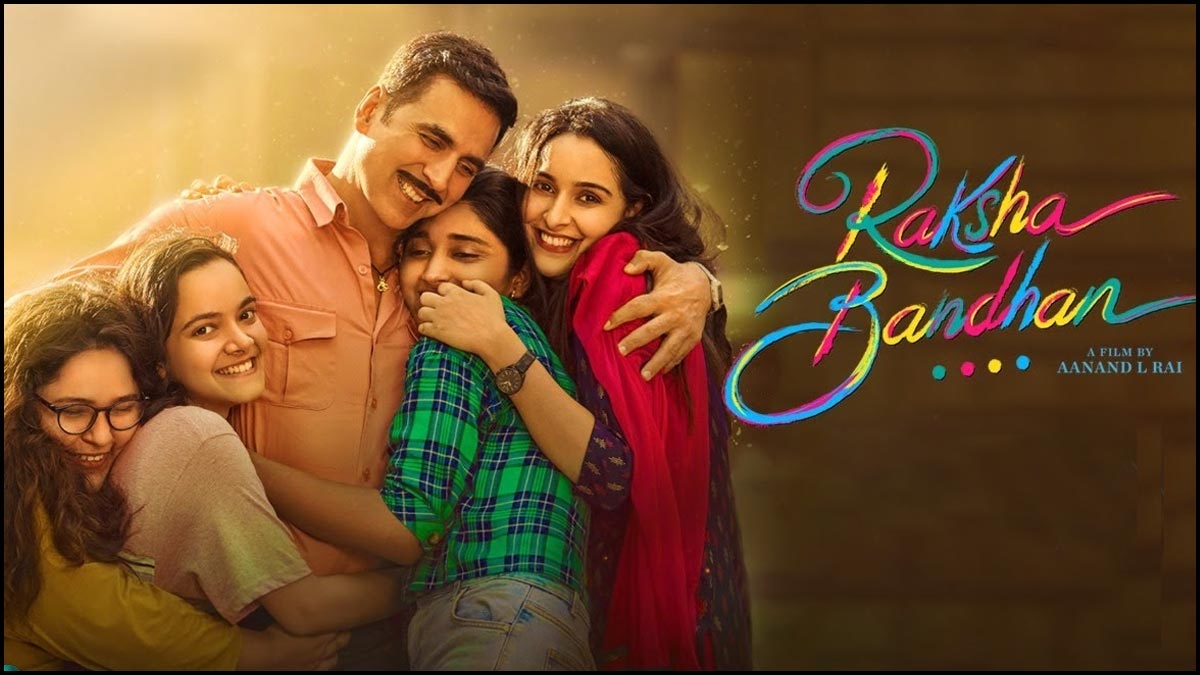 As you know, Akshay Kumar and Priyadarshan have worked together on many Bollywood films, most of which were remakes from Malayalam originals that had Mohanlal in the lead role. Well, if a project with Akshay Kumar and Mohanlal gets materialized, it would be a treat to watch for the moviegoers.