Actor Rahman’s daughter Rushda, who got married to Altaf Nawab in December last year, was recently blessed with a baby boy. The happy news was shared by Rushda herself through her social media handle. 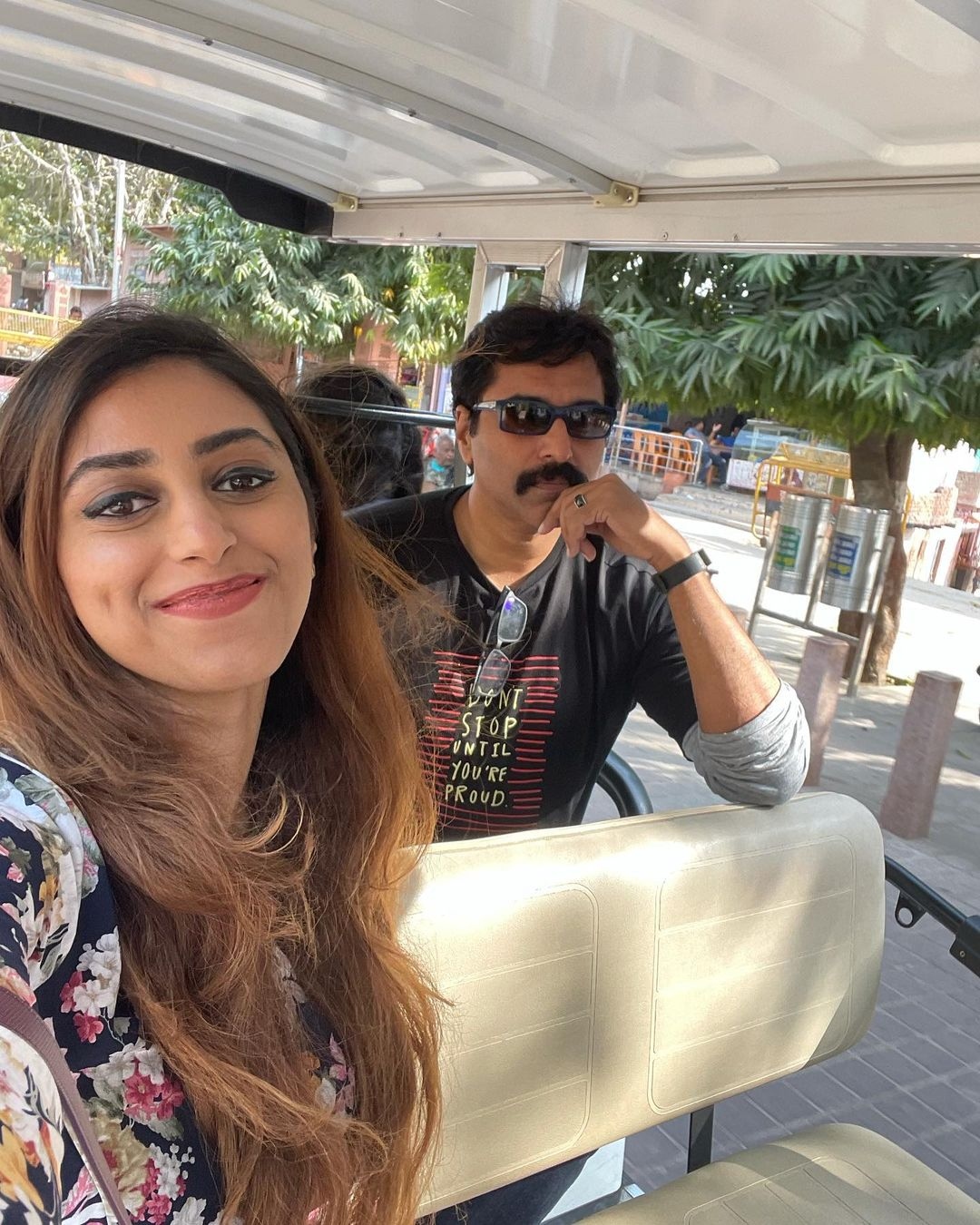 Sharing an adorable picture from her baby shower ceremony, Rushda wrote, “We are blessed with our sweet baby boy. By God’s grace, he is doing well.” Several netizens and actors, including actress Shwetha Menon congratulated the couple on the new addition to their family. “Alhamdulillah….❤️❤️❤️Hearty congratulations darlings,” wrote Shwetha under the post.

Take a look at the couple’s lovely picture – 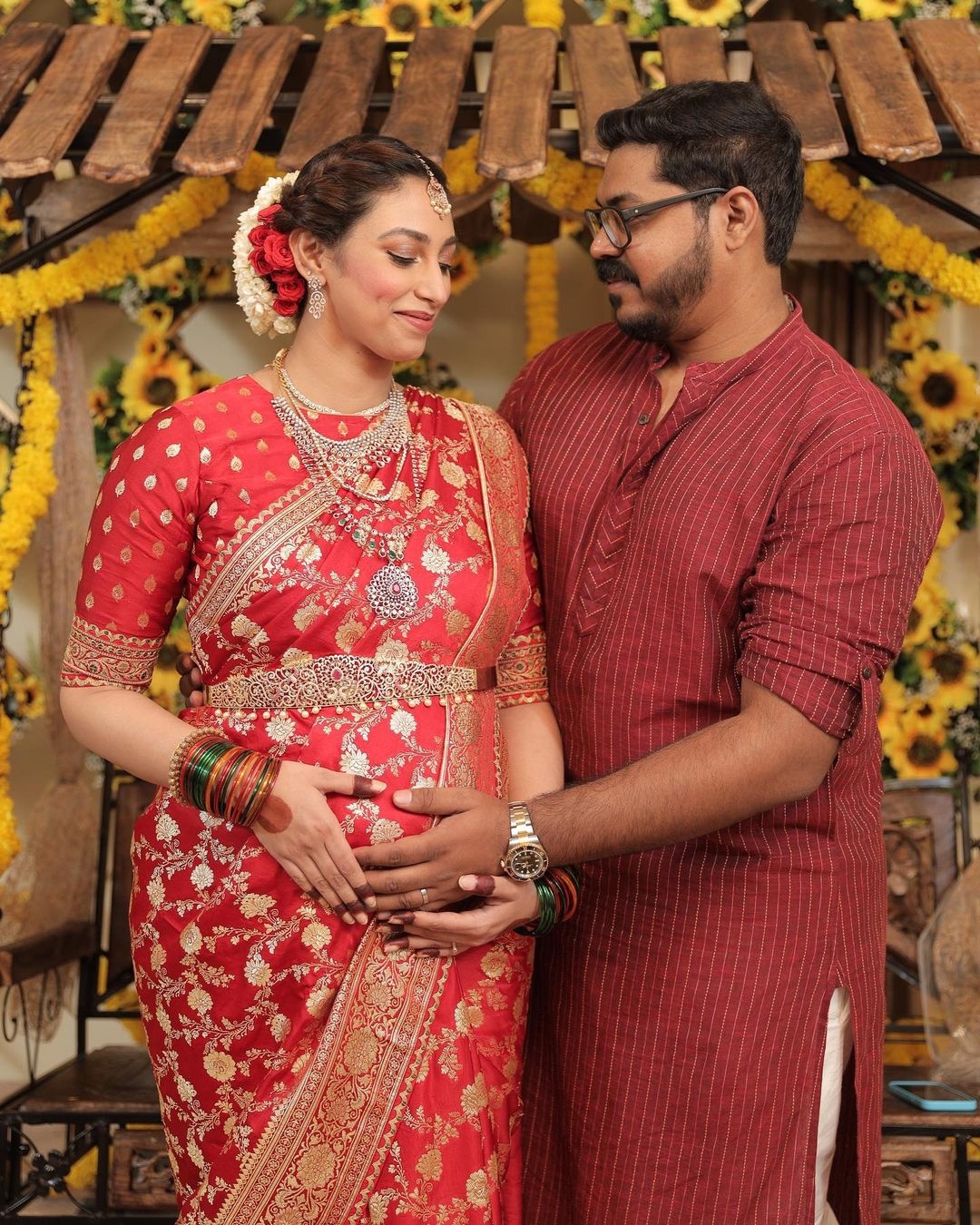 Actor Rahman was one of the leading actors in Tamil and Malayalam during the 1980’s and 1990’s. He has played lead roles and supporting roles in several super hits. He was indeed considered as a youth icon then. 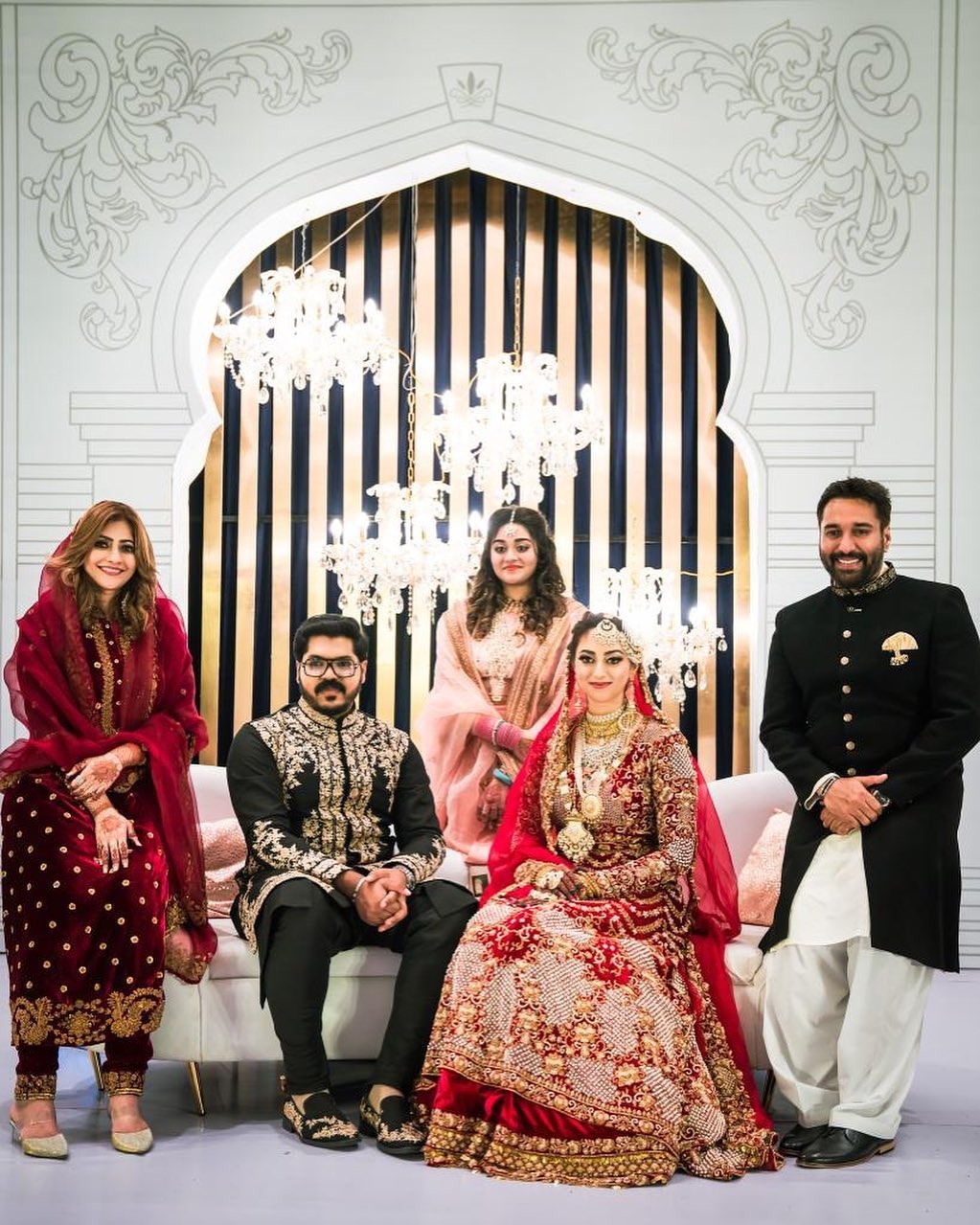