Bigg Boss Malayalam season 3 was won by actor Manikuttan. The popular actor who started his career in Malayalam films in 2005 was last seen in Marakkar: Lion of the Arabian Sea which was released on 02 December 2021. The actor became a sensation among fans during his BB stint and so he never misses a chance to entertain his fans. Recently the Kayamkulam Kochunni actor treated his social media followers with a stunning bold photoshoot. In the pictures, the actor is seen shirtless flaunting his chiseled body and striking a pose with a python. His new tribal tattoos are also one of the highlights of the photoshoot. “Remember the snake is still living in the garden of Edan. Only the couple was expelled……Eliana,” captioned Manikuttan, while sharing the pictures. Scroll down to check out the stunning photos and the BTS video – 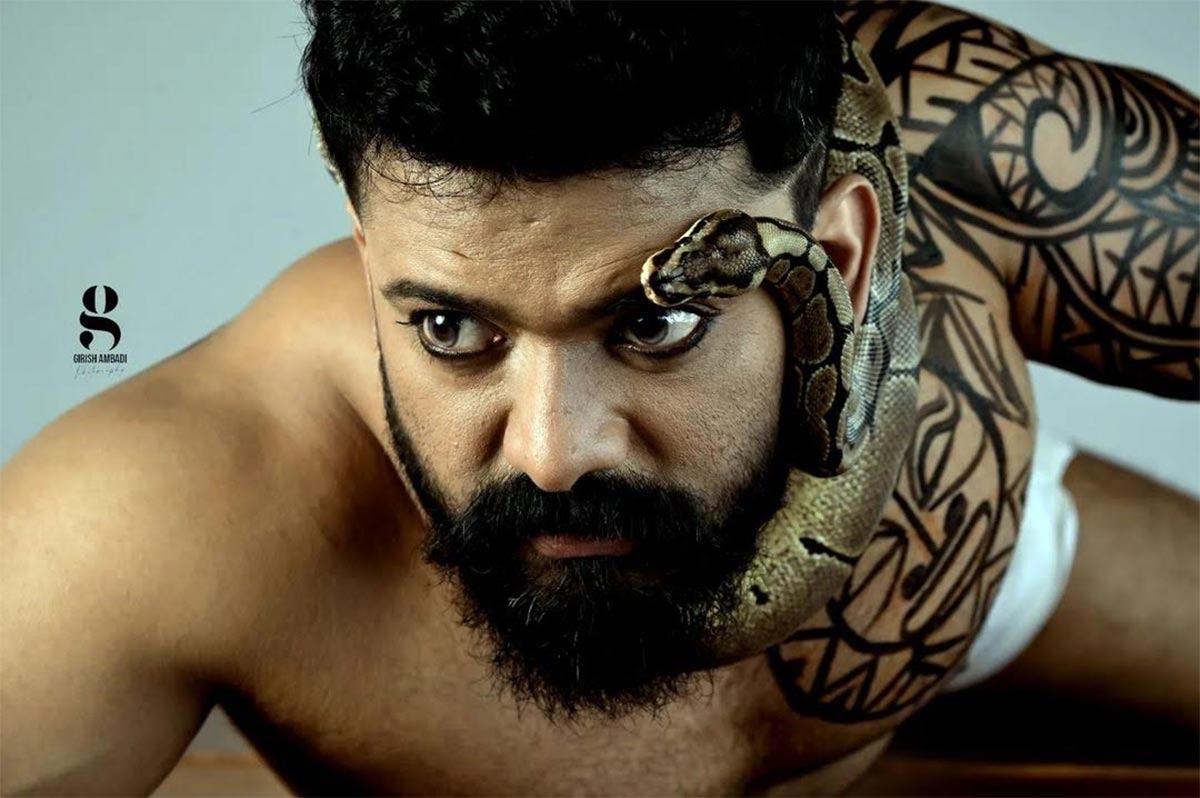