HomeFilm NewsActor Dileep to team up with this Ponniyin Selvan actor - Malayalam... Veteran Kollywood actor Sarath Kumar is no stranger to the Malayalam movie industry. The actor, who had played notable roles in several superhit Malayalam movies, has signed his next Malayalam project. The actor has been roped in to play a pivotal role in actor Dileep’s upcoming yet-to-be-titled movie helmed by Arun Gopy. The director has confirmed that Sarath Kumar is a part of the cast. Arun Gopy took to his social media handle to welcome the talented ‘Ponniyin Selvan’ actor onboard. 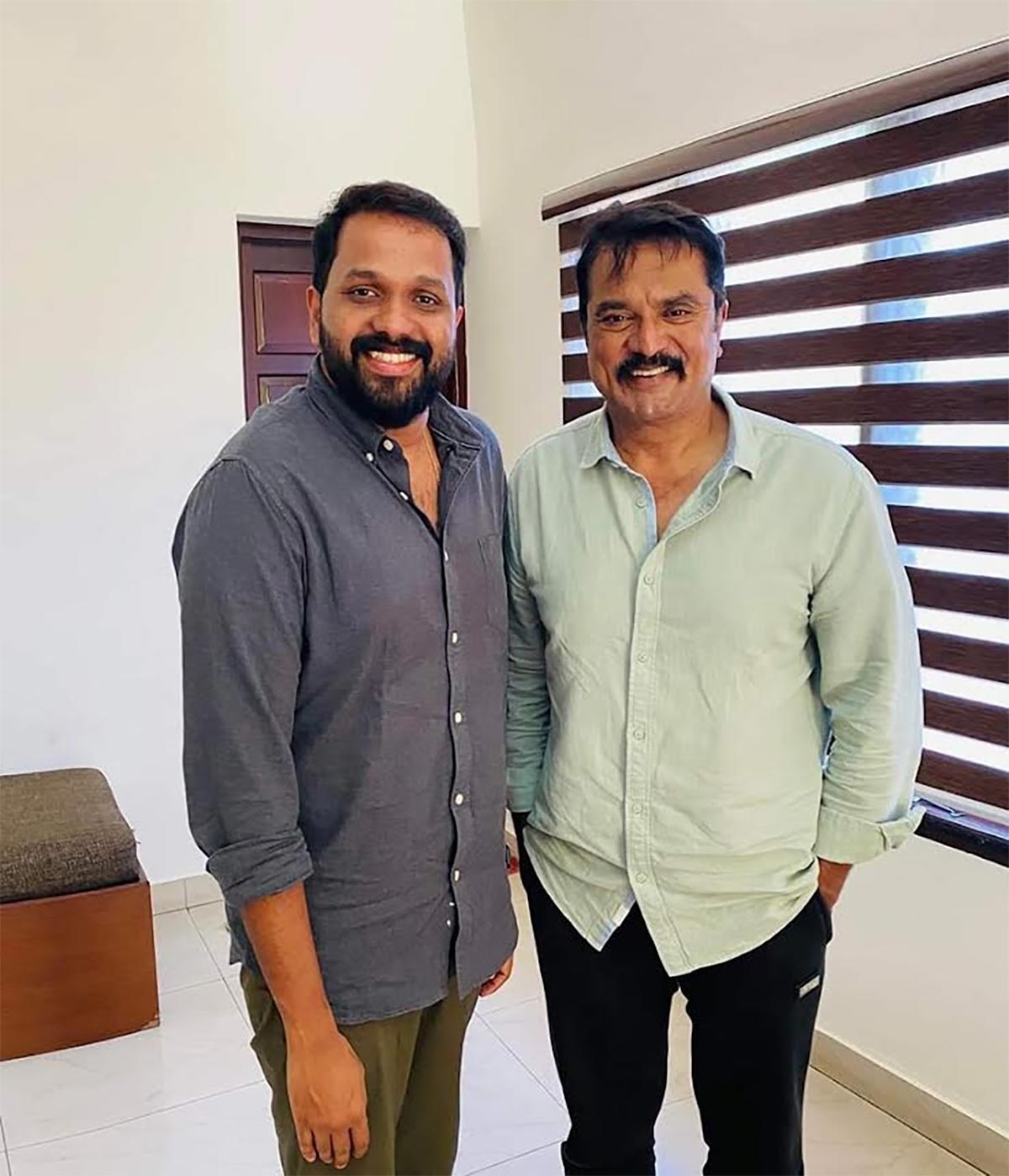 It may be noted that it was recently, the team announced the addition of Kaala actress Easwari Rao in the movie’s cast. The female lead is played by Tamannah Bhatia, who is making her Mollywood debut with the movie. There are several other Tamil actors in the cast list including VTV Ganesh. Actors Dino Morea, Rajveer Ankur Singh, Amit Tiwari and Lena too are part of the cast. The movie is touted to be an action entertainer and its story is set in North India and the team is currently filming in a brisk pace. 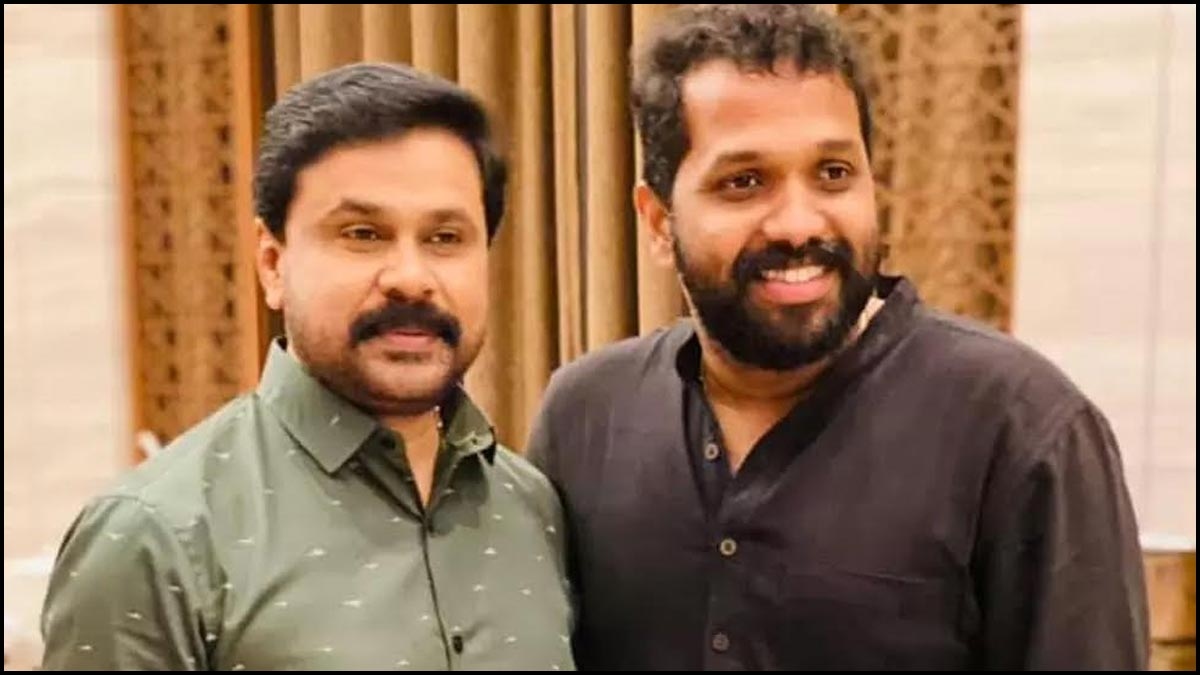 Former Pakistan president Pervez Musharraf passed away on Sunday at the age of 79...
Education

Former Pakistan president Pervez Musharraf passed away on Sunday at the age of...
Education